The Tver Mechanical Plant of Electric Transport (part of PC Transport Systems) was visited by a delegation led by Russian Presidential Aide Igor Levitin, who on September 18 in Tver held a visiting meeting of the working group of the State Council on Transport.

Together with him, the first and only Russian enterprise for the production of aluminum tram bodies was visited by the Chairman of the State Duma Committee for Transport and Construction Evgeny Moskvichev, Deputy Minister of Industry and Trade of the Russian Federation Alexander Morozov, Governor of the Tver Region Igor Rudenya. Feliks Vinokur, President of PC Transport Systems, conducted a tour of the plant.

In the fall of 2019, a comprehensive modernization of the production site was completed here. The volume of investments amounted to about 3 billion rubles. Today the Tver Mechanical Plant of Electric Transport is a unique enterprise in Russia for the production of aluminum tram bodies. The equipment installed at the plant makes it possible to independently process aluminum profiles, carry out welding work, carry out painting and primary assembly of the tram (windows, cab, floors, etc.).

PC Transport Systems has already produced the first tram, the body of which is entirely made of aluminum. This is a three-section model 71-931 M, based on the most popular Vityaz-M tram, more than 400 units of which are successfully operated in Moscow and St. Petersburg. The aluminum tram was named "Vityaz-Leningrad" and recently left the Tver Mechanical Plant for Electric Transport in St. Petersburg to the Nevsky Electric Transport Plant named after F.A. Pirotsky for final assembly, testing and running-in.

“We have set a task to create a unique product that is not available on the Russian market,” comments Feliks Vinokur, President of PC Transport Systems LLC. - Today in all spheres of industry and mechanical engineering there is a constant development. Materials and technologies are being improved. We are convinced that the future of the domestic tram industry lies in aluminum bodies. To do this, we have built a unique plant specializing in the production of this type of product. We will present the most durable and practical tram in operation, which will surpass steel counterparts in a number of indicators. I am confident that aluminum trams will be in demand not only in Russia, but also on the European market.” 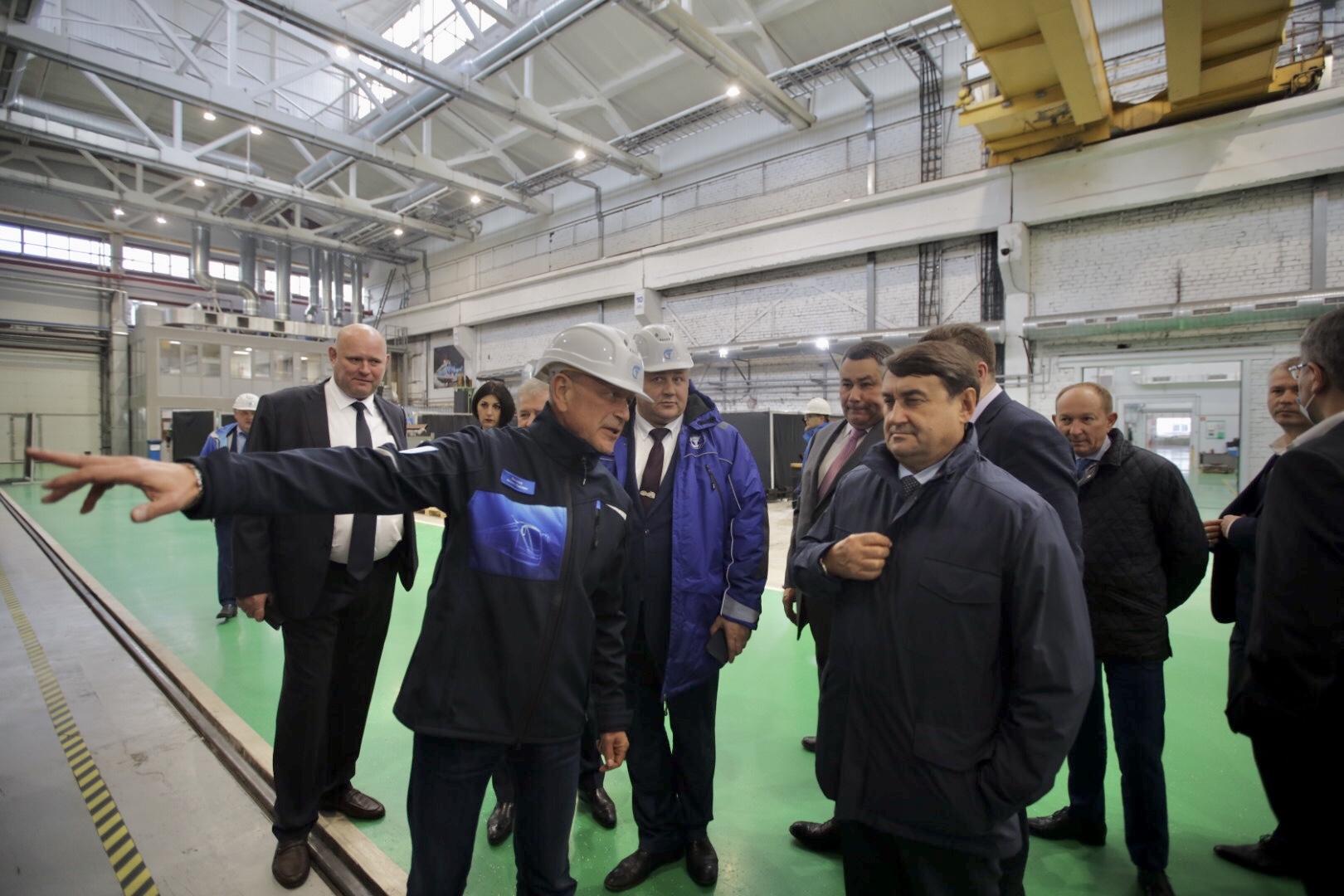 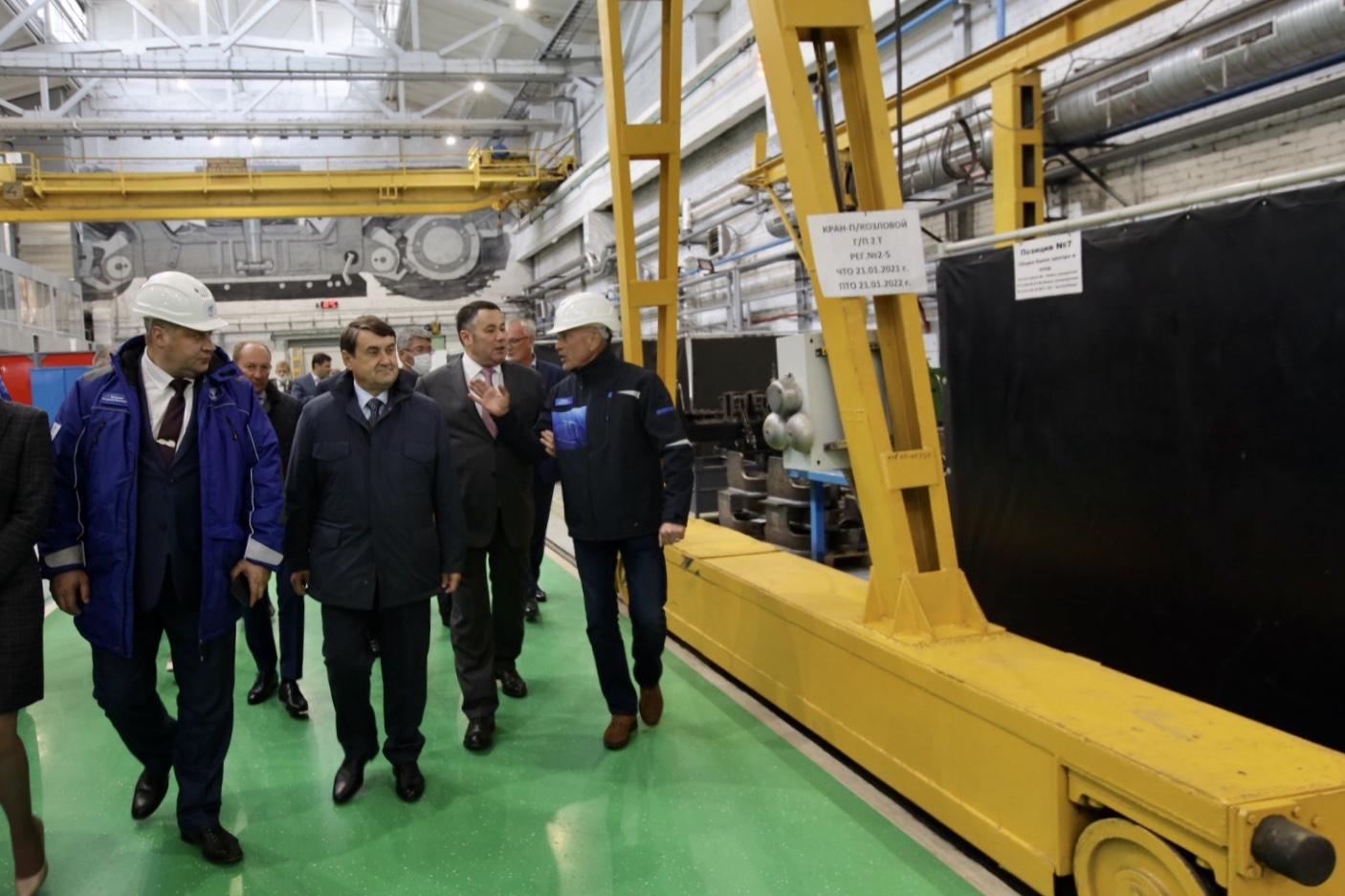 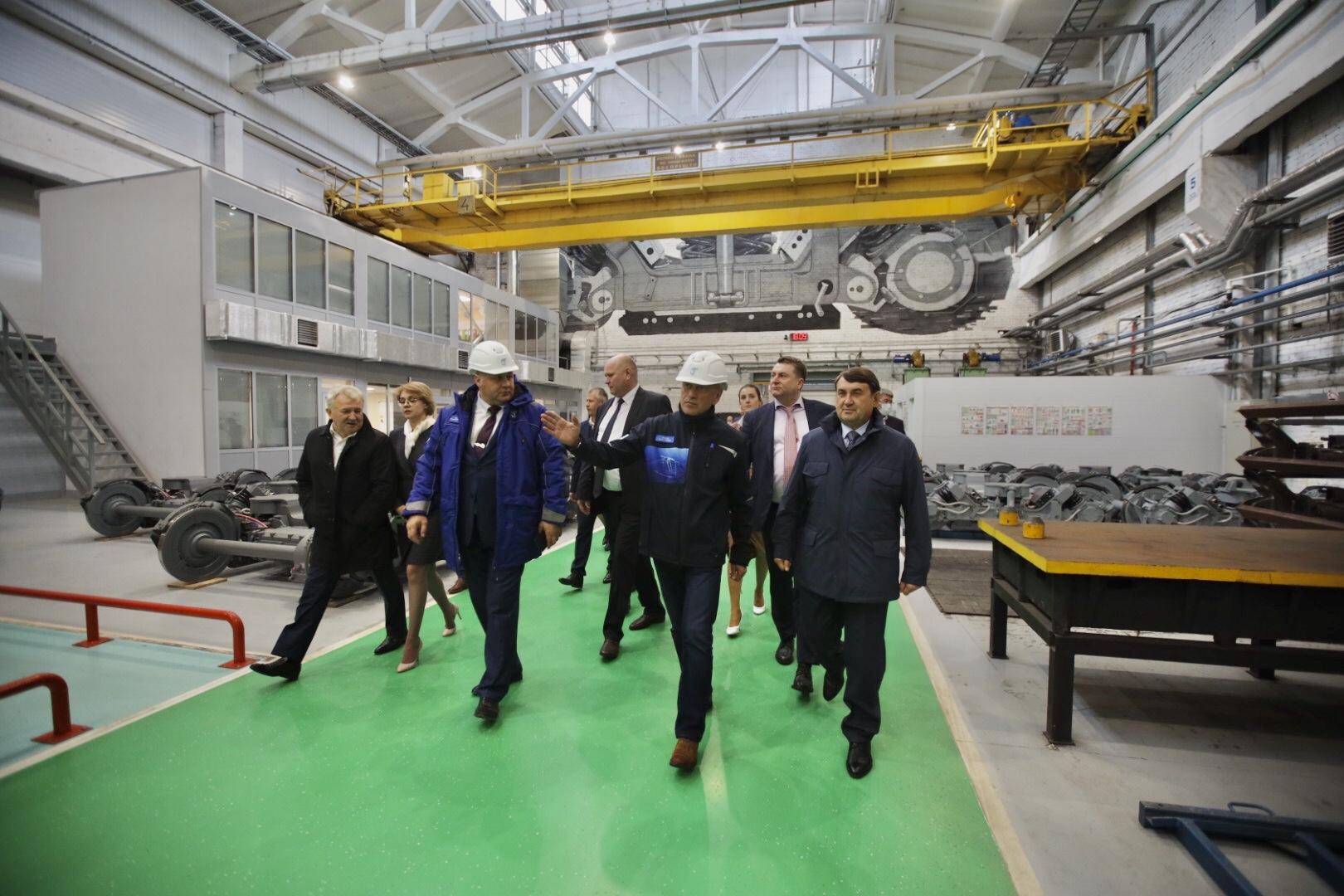 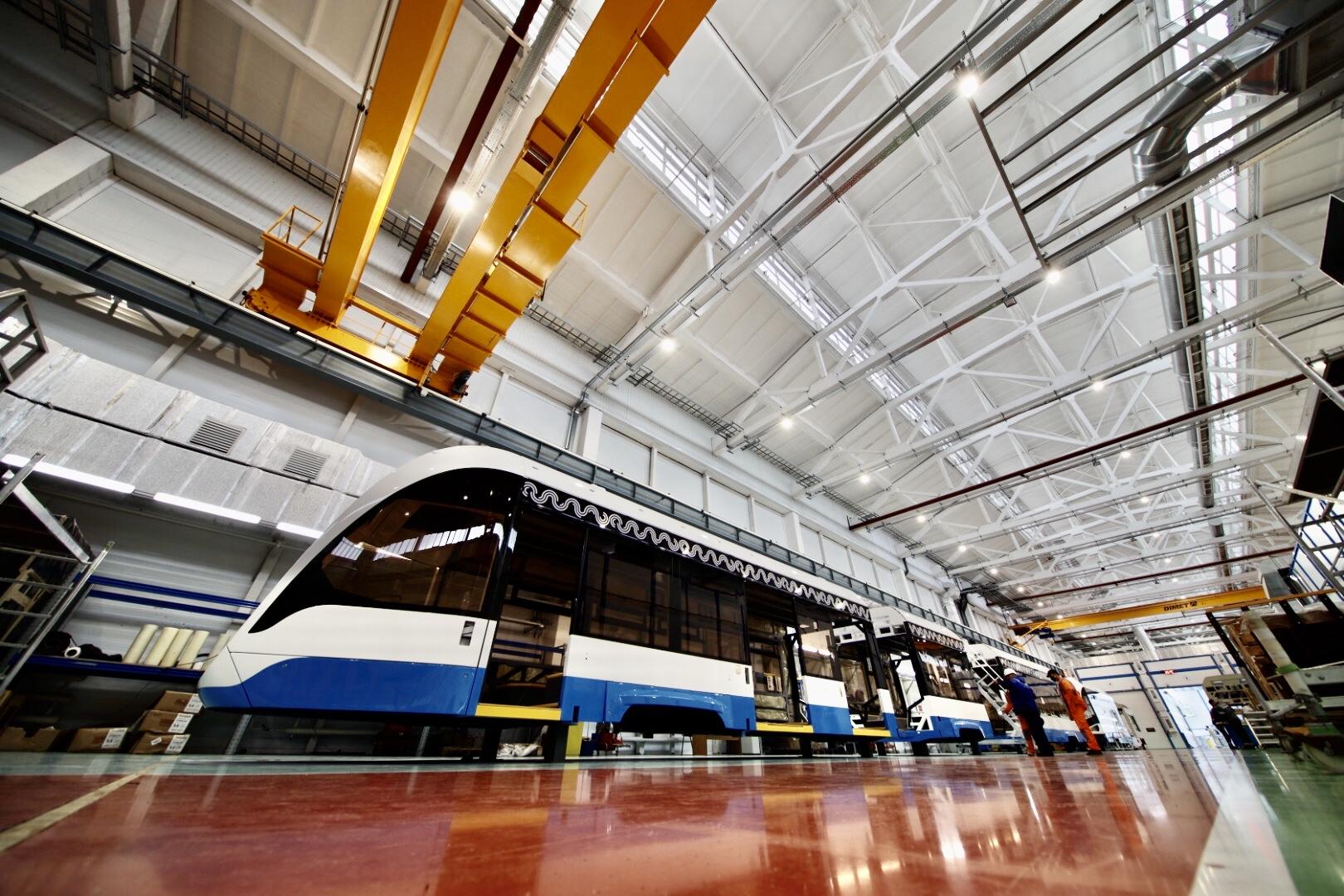 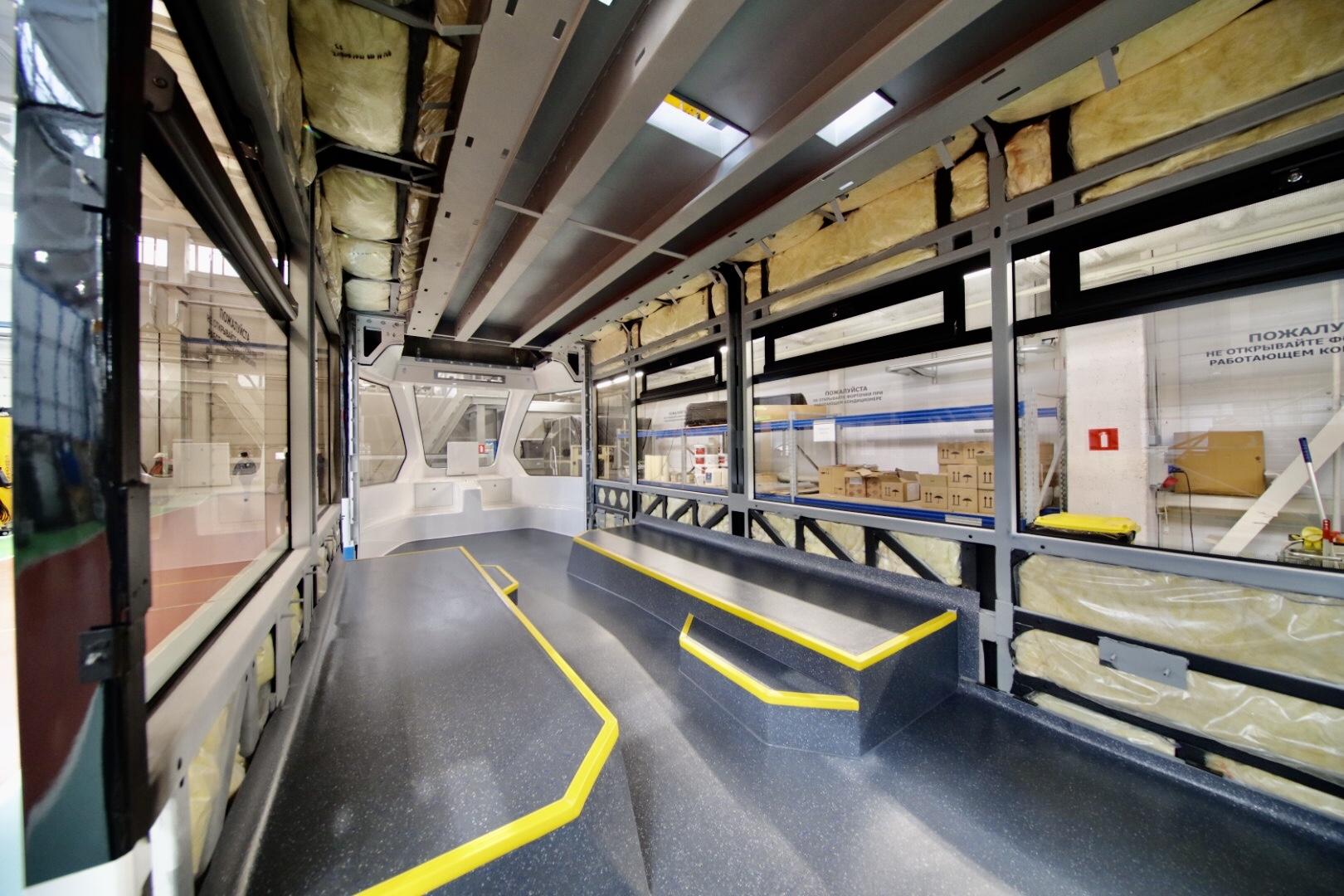