September 17, 2020 at the Nevsky Electric Transport Plant named after F.A. Pirotsky (part of PC Transport Systems), a line for the final assembly of Admiral trolleybuses was put into operation. The ceremonial launch of production took place in the presence of the Governor of St. Petersburg Alexander Beglov.

“This modern low-floor trolleybus is very convenient for the elderly, for mothers with strollers. It has good conditions, climate control, you can charge your phone. We already have 37 such trolleybuses on the line, and about 50 more will be launched by the end of the year, ”said the head of the city.

The new production line will carry out the final assembly of the modern, fully low-floor Admiral 6281 trolleybuses for St. Petersburg. We are talking about the installation of electrical equipment (manufactured in St. Petersburg), appliances, seats; about furnishing the interior, etc. Also at the enterprise, trolleybuses will undergo test tests, run-in and check of all systems before being handed over to the customer. The production capacity of the line is up to 10 trolleybuses per month.

“Now our company is fulfilling an order for the production of 87 trolleybuses for St. Petersburg, so we considered it important to transfer part of the trolleybus assembly competence to the Nevsky Electric Transport Plant,” comments Feliks Vinokur, President of PC Transport Systems. “This will allow us to fulfill all our contractual obligations on time, as well as create additional jobs for residents of St. Petersburg.”

In addition to the Admiral trolleybuses, 45 trams manufactured by PC Transport Systems are in operation in St. Petersburg today. These are ten models 71-931 "Vityaz", three models 71-923 "Bogatyr" and thirty-two models 71-931M "Vityaz M". 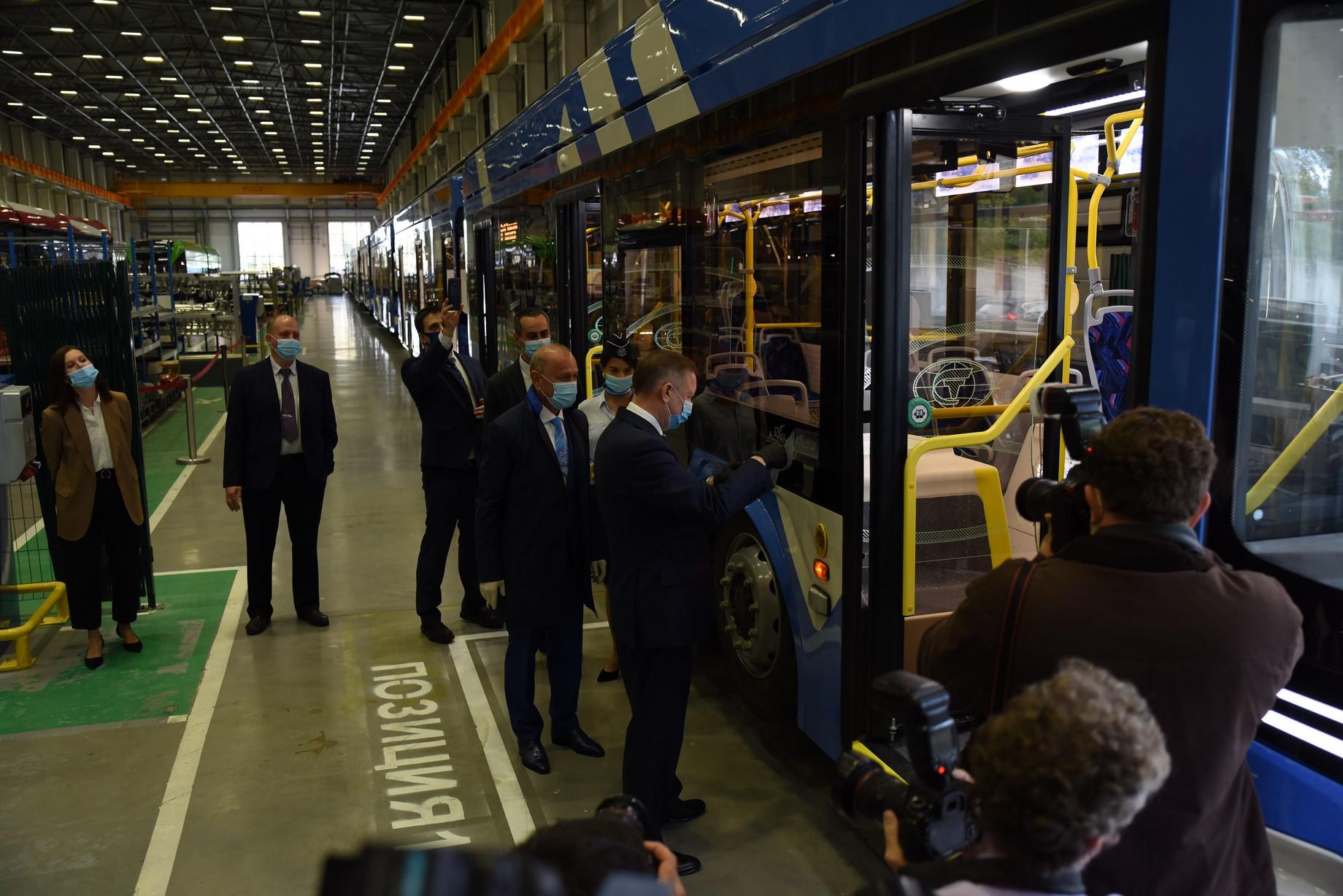 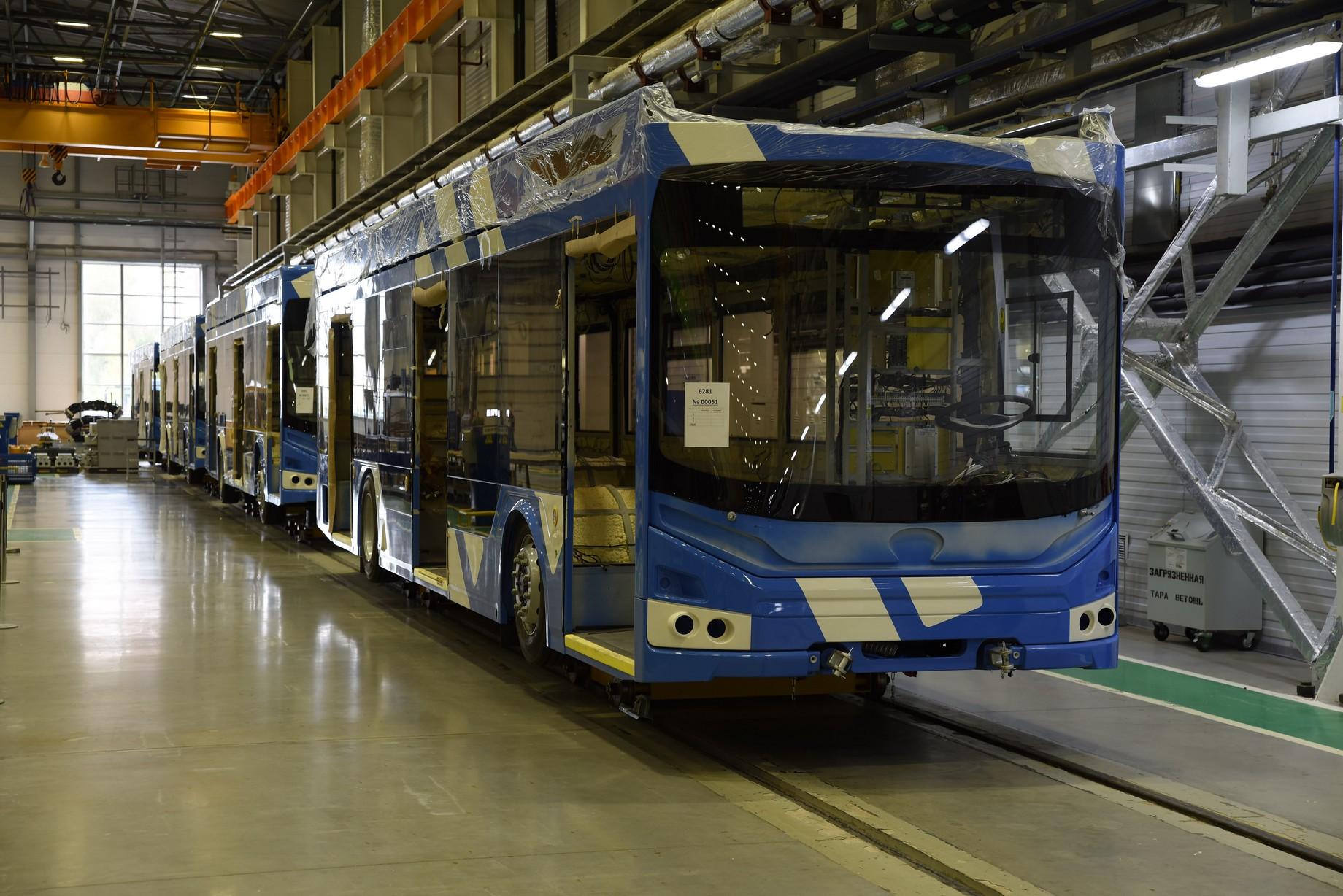