Where, if not in the Vityaz M tram, to talk about the defenders of the Fatherland. This idea was expressed and then implemented by the pupils of the gymnasium №261 of the Kirovsky district of St. Petersburg. Twenty-one new carriages operate in the South-West of St. Petersburg, the streets here are named after the soldiers and generals of the Great Patriotic War. The story of their merits was formed into a separate audio tour, which was recorded by the students themselves. In the year of the 75th anniversary of the Great Victory, it will sound in trams on route 60 on memorable days, such as the anniversary of the launch of the blockade tram, Victory Day, June 22, September 8, Day of lifting the blockade of Leningrad, February 23. Having enlisted the support of teachers, the schoolchildren developed a project and turned with an initiative to PK Transport Systems - the manufacturer of Vityaz M trams. There are already 44 such carriages operating on St. Petersburg routes. The schoolchildren's idea was supported by the city committee for transport and the state unitary enterprise "Gorelectrotrans". Now announcements of stops in "Vityazi M" will be supplemented with brief messages about the history of these places during the blockade, stories about the origin of these toponyms. In the Year of Memory and Glory, such an undertaking takes on a special meaning, especially since the heirs of the Great Victory became the authors of the idea. 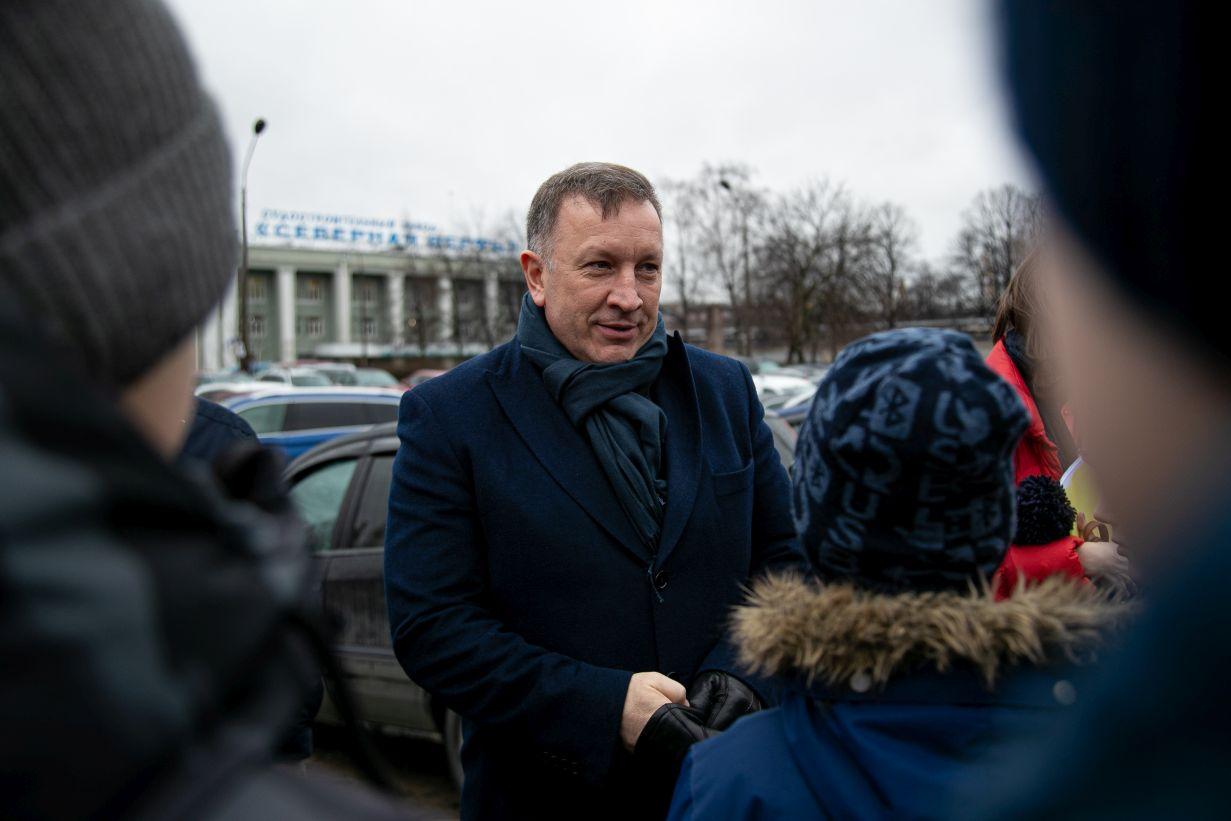 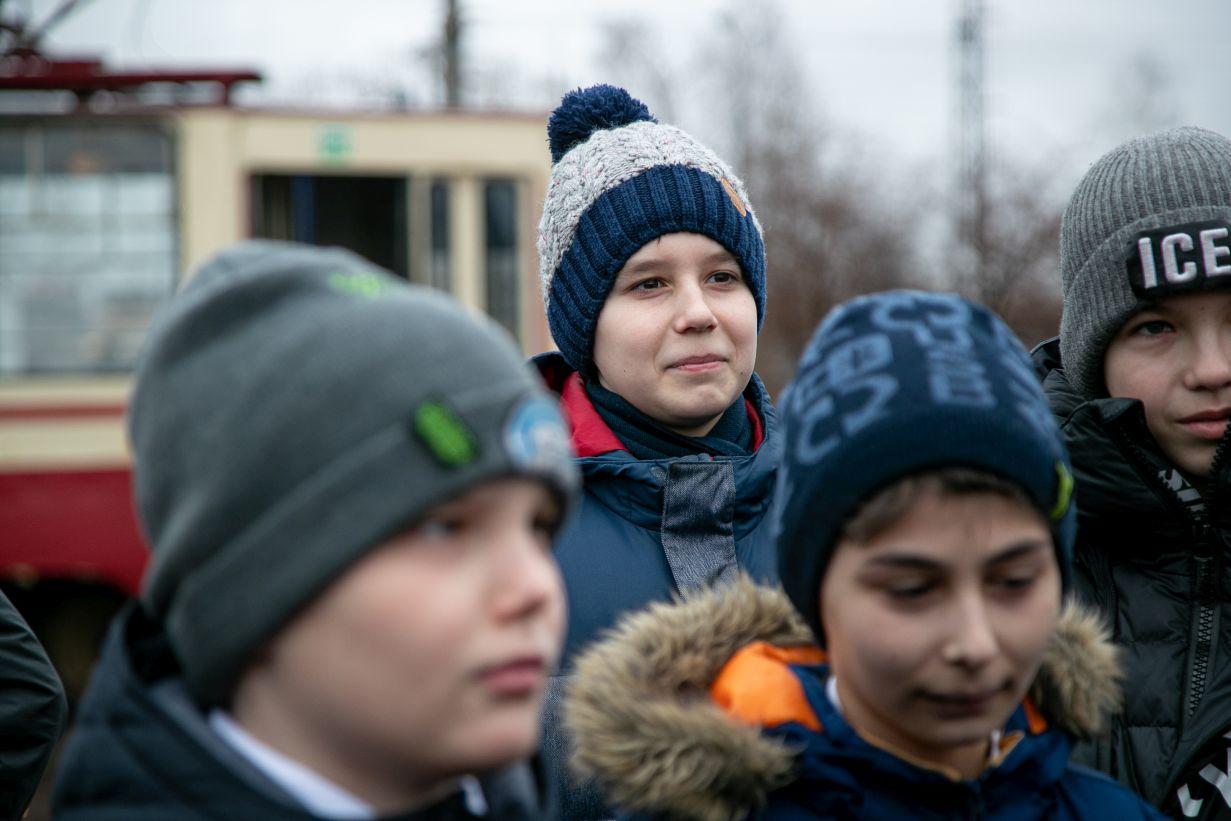 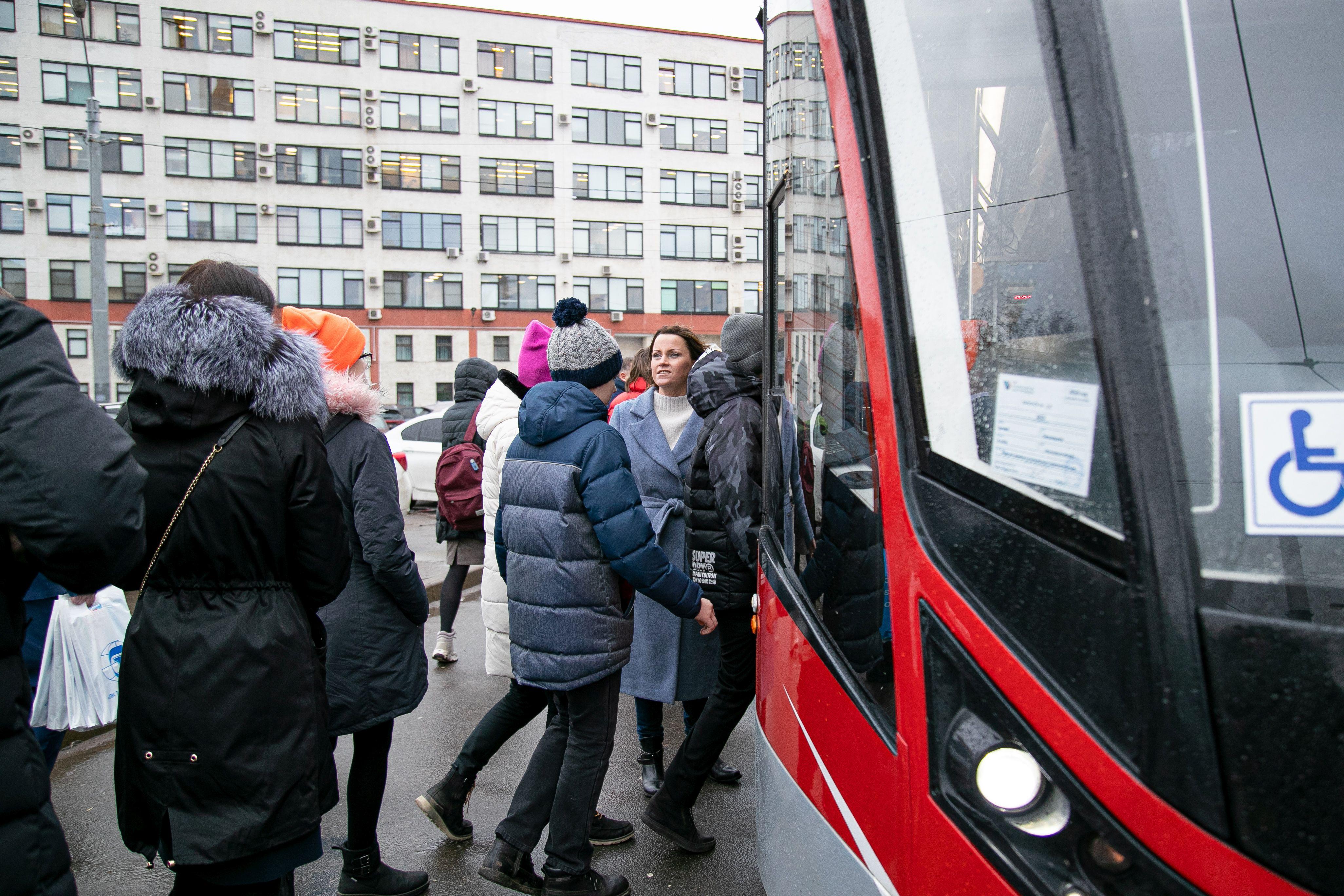 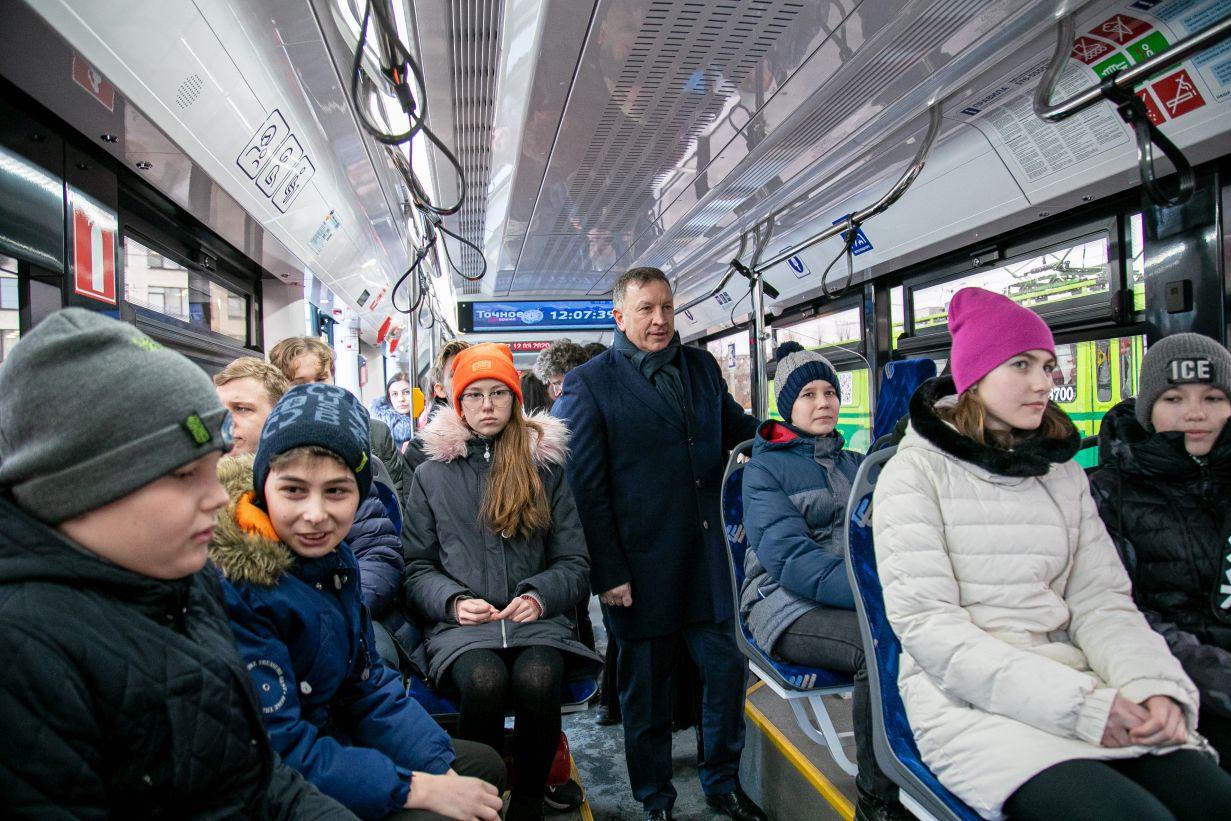 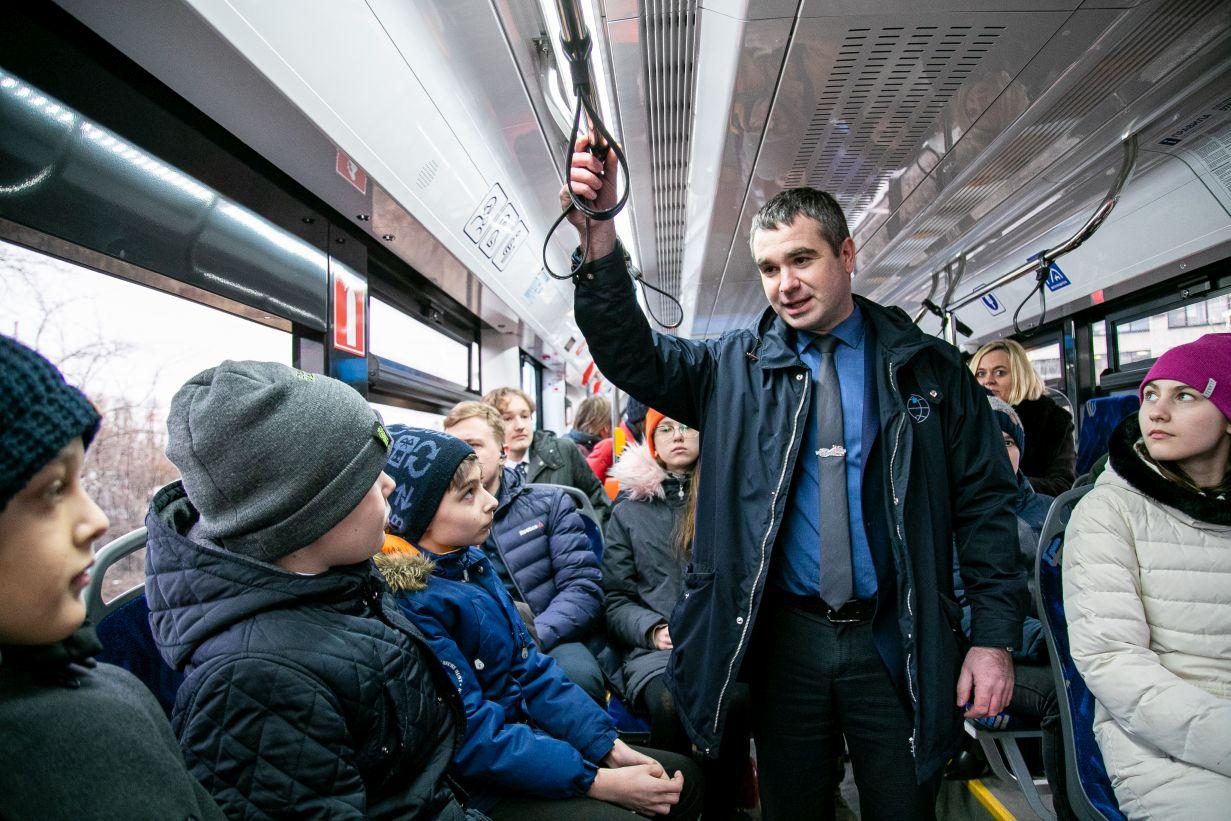 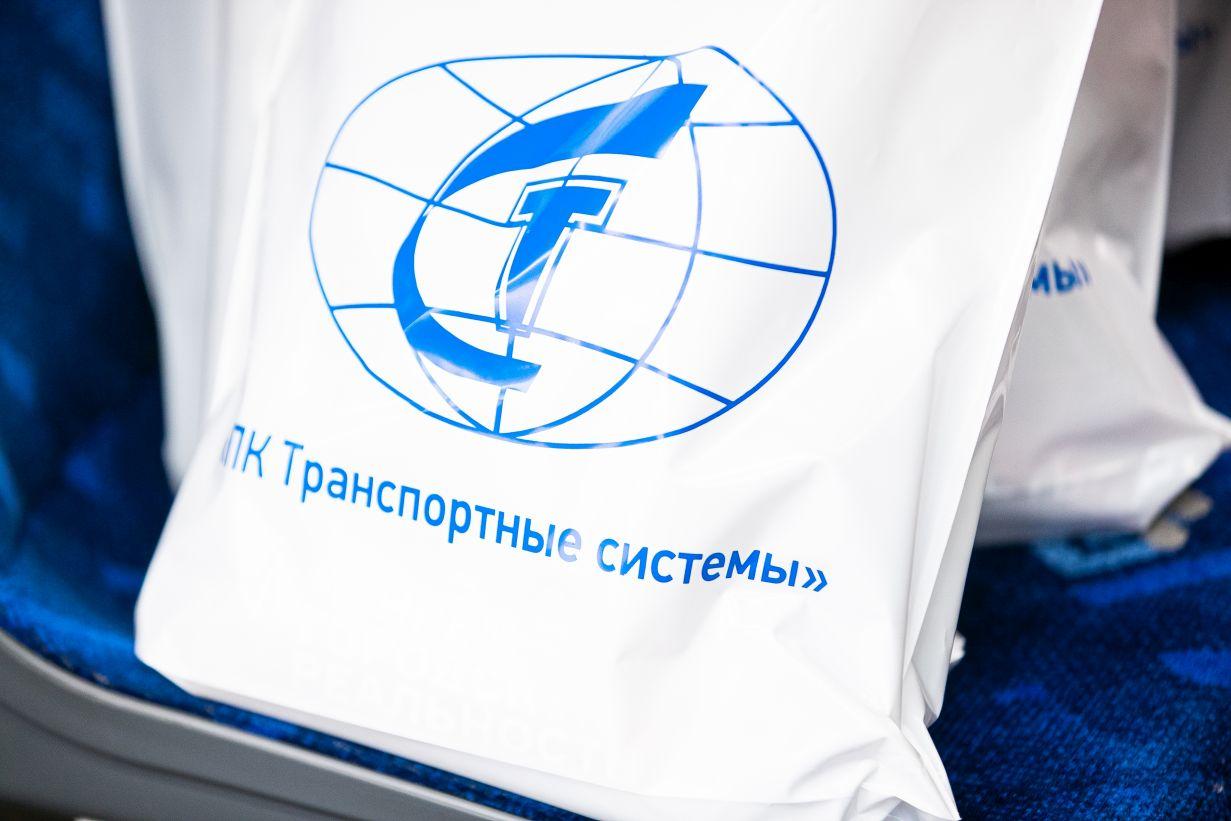 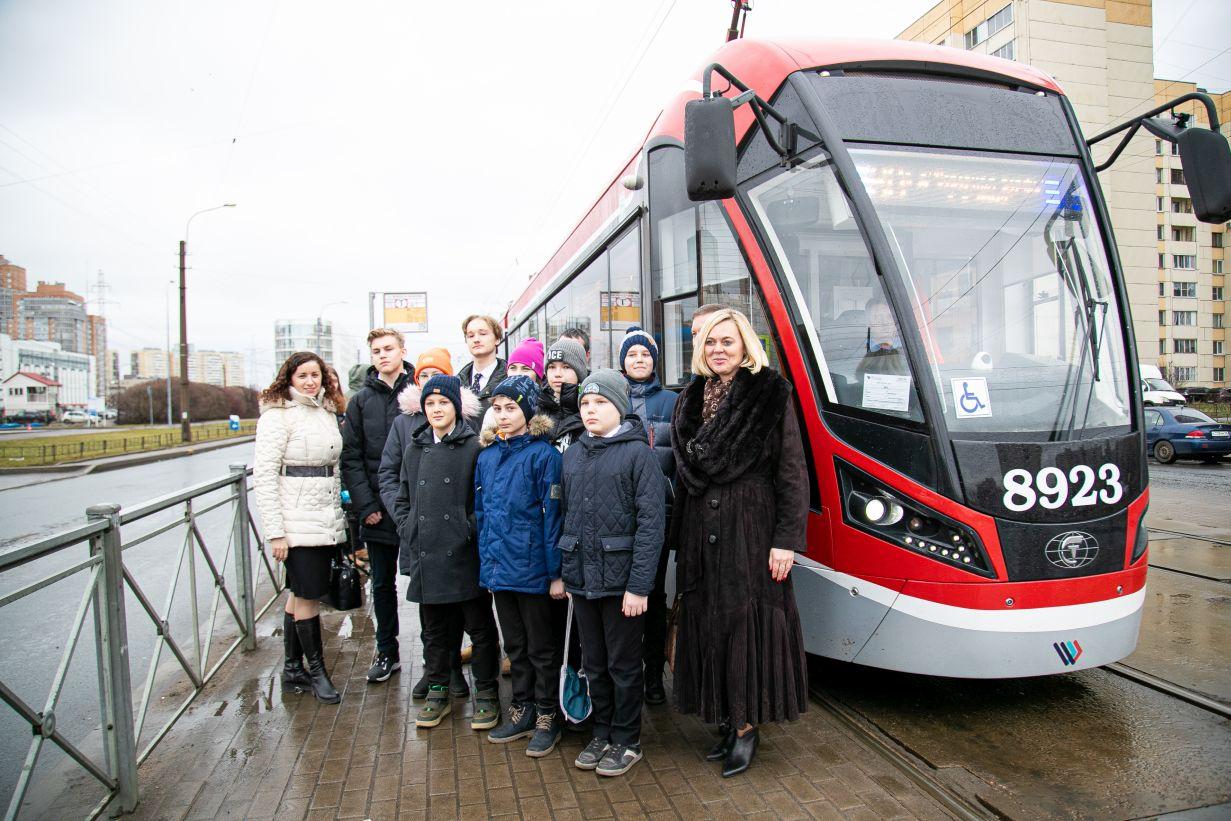 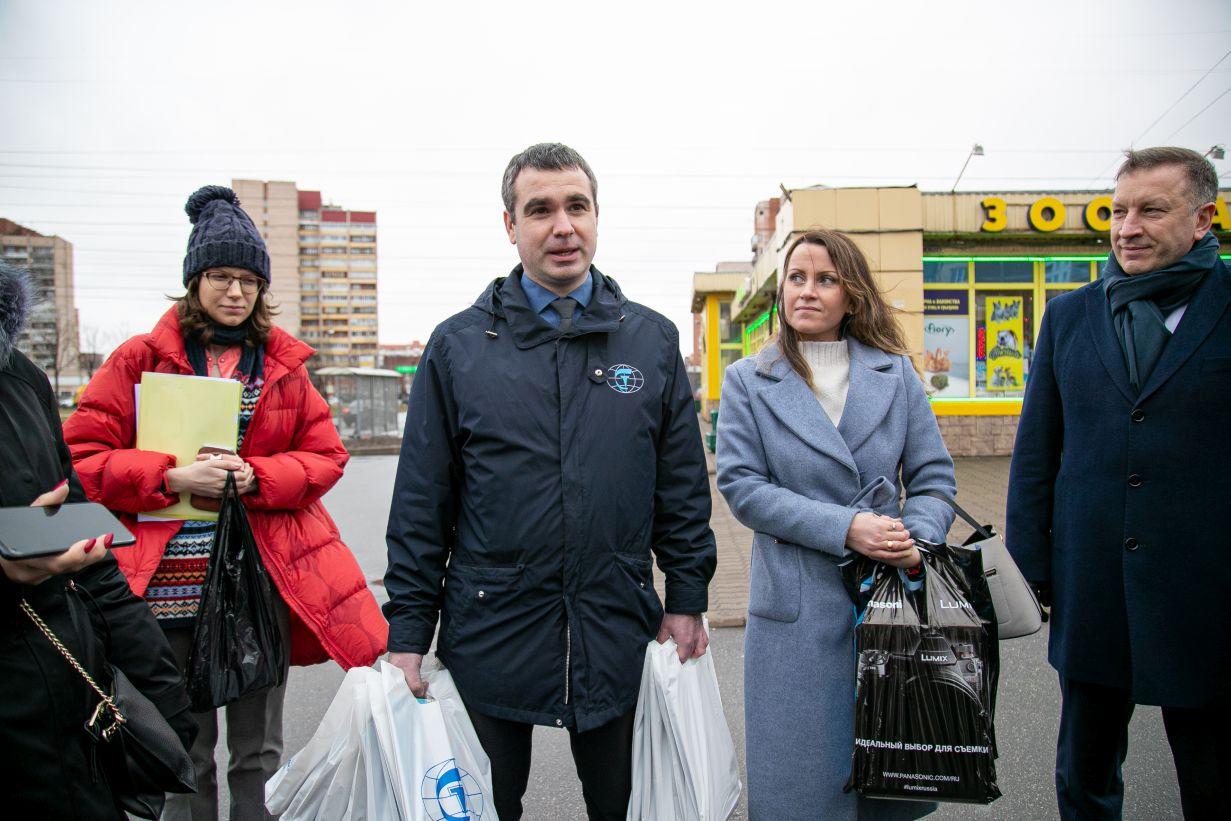 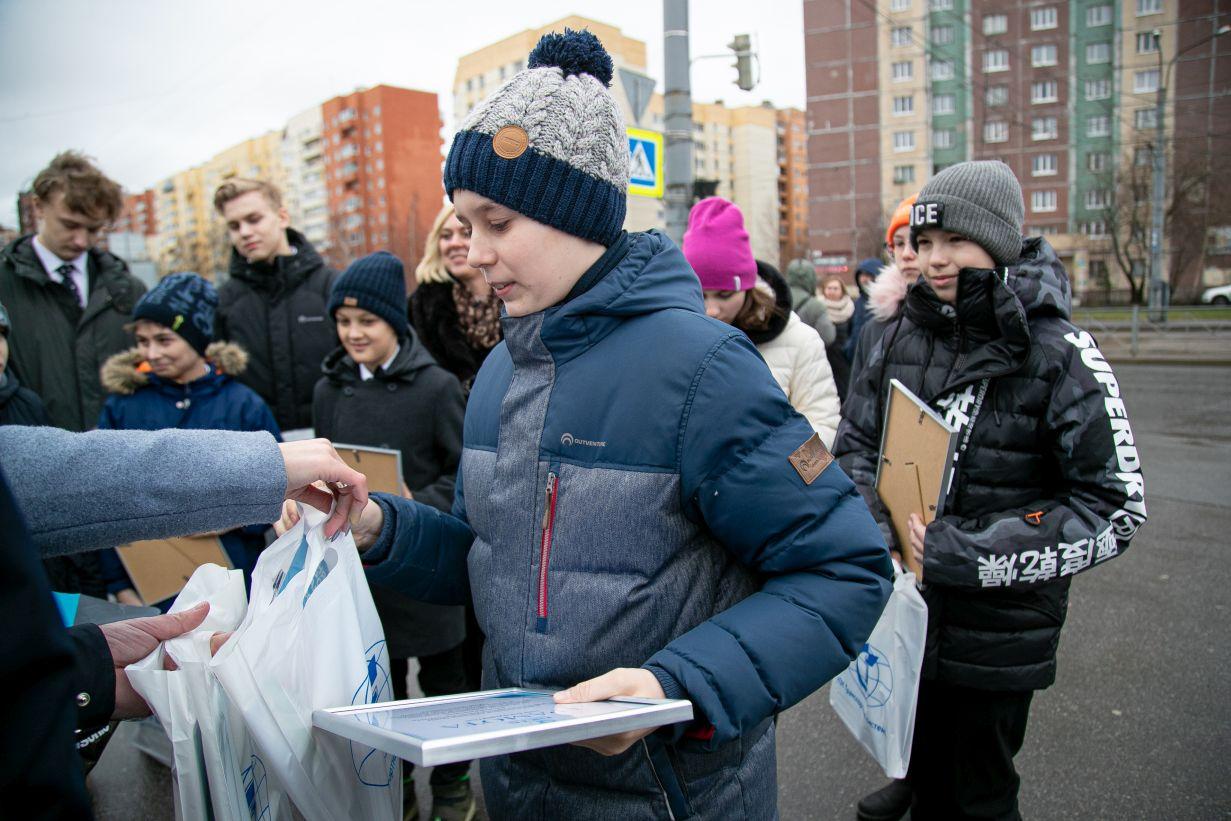 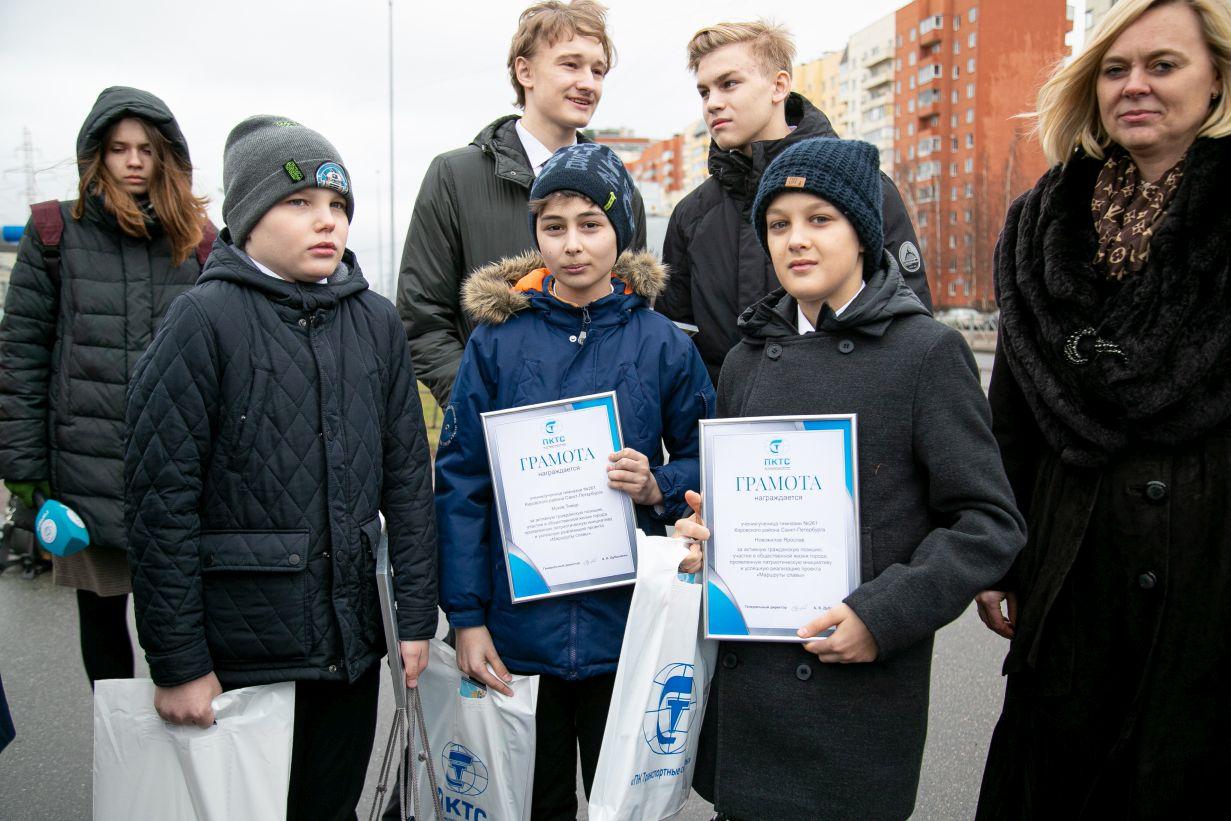 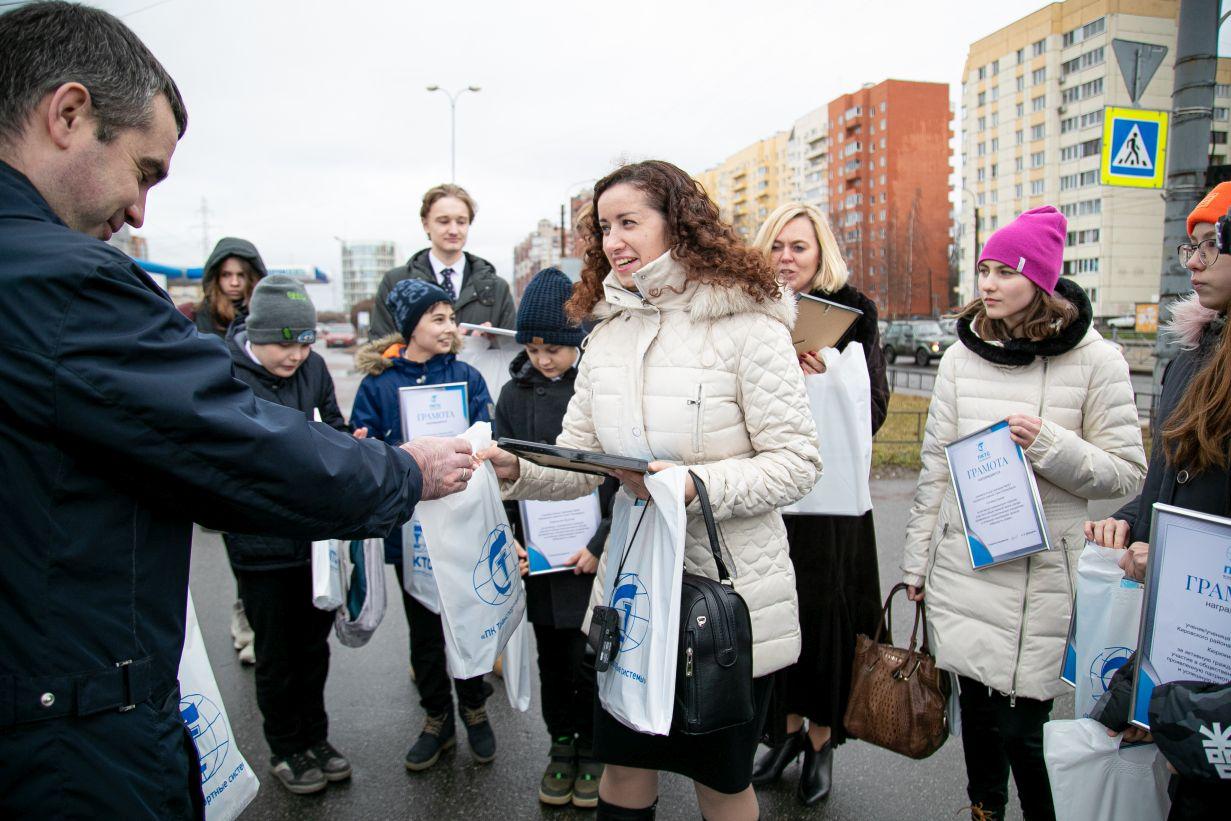 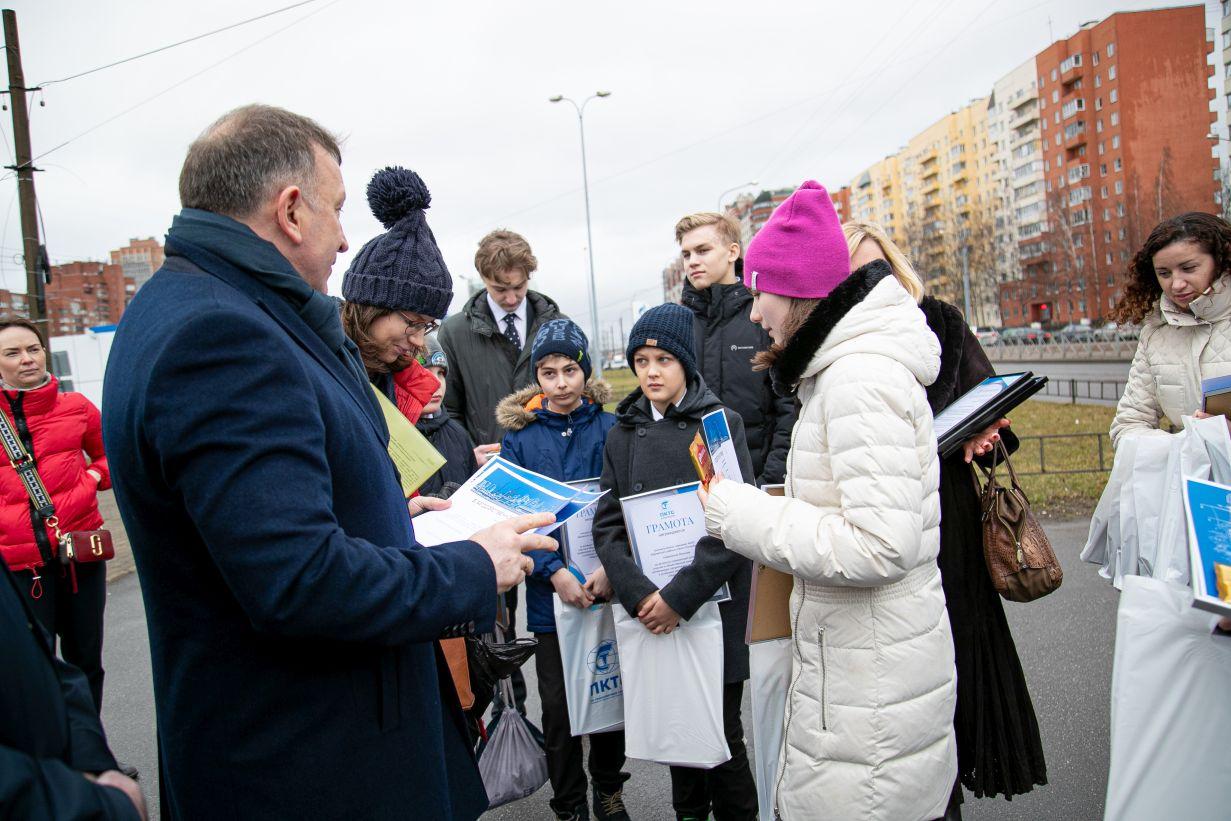 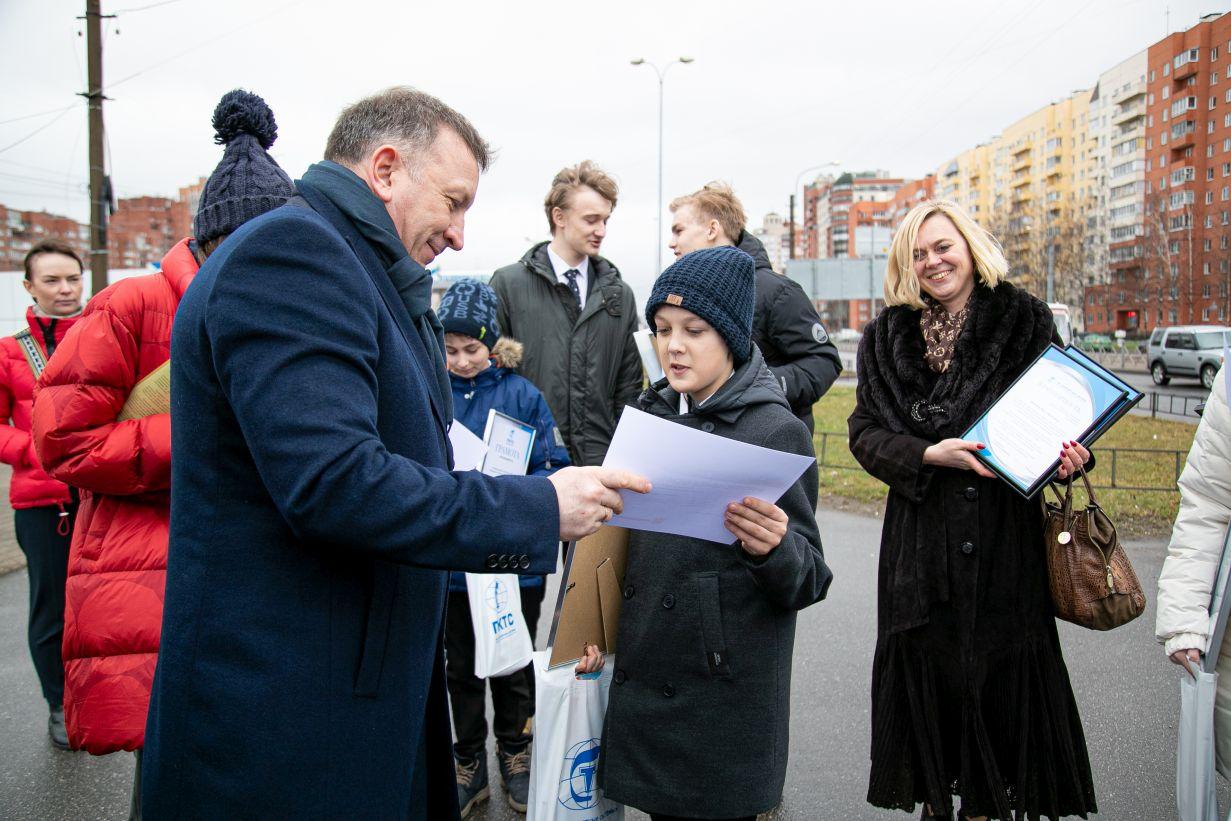 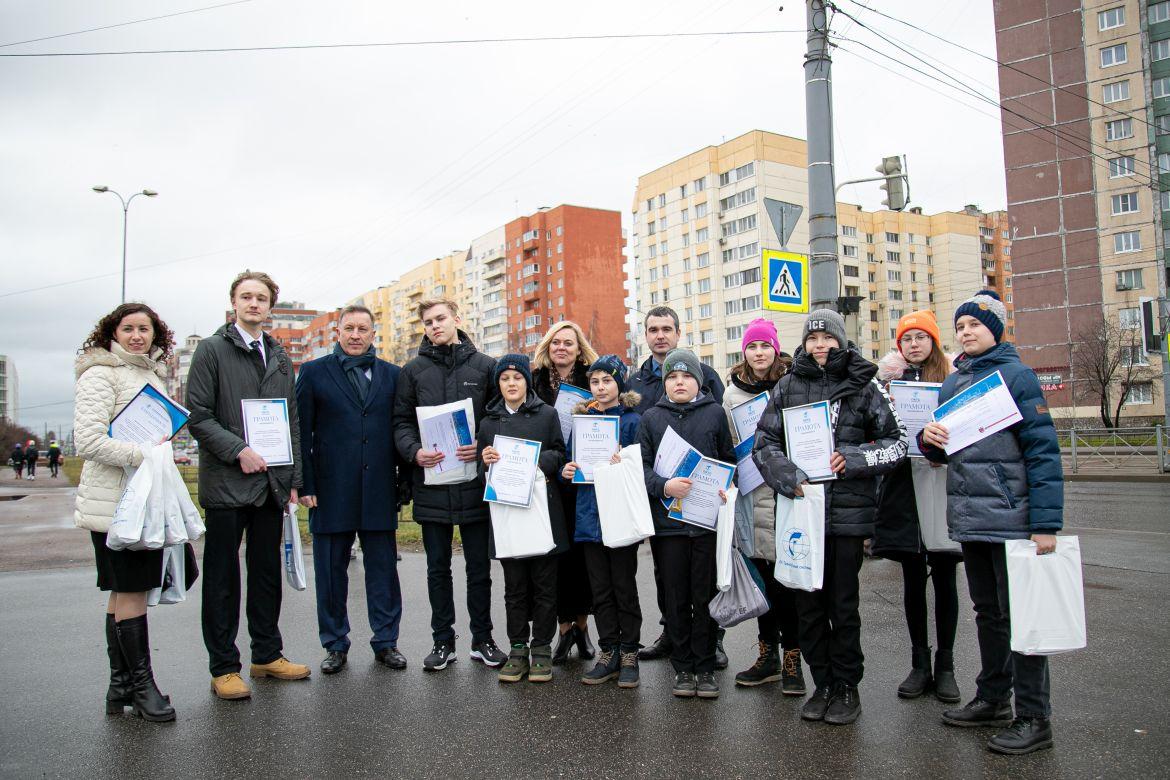 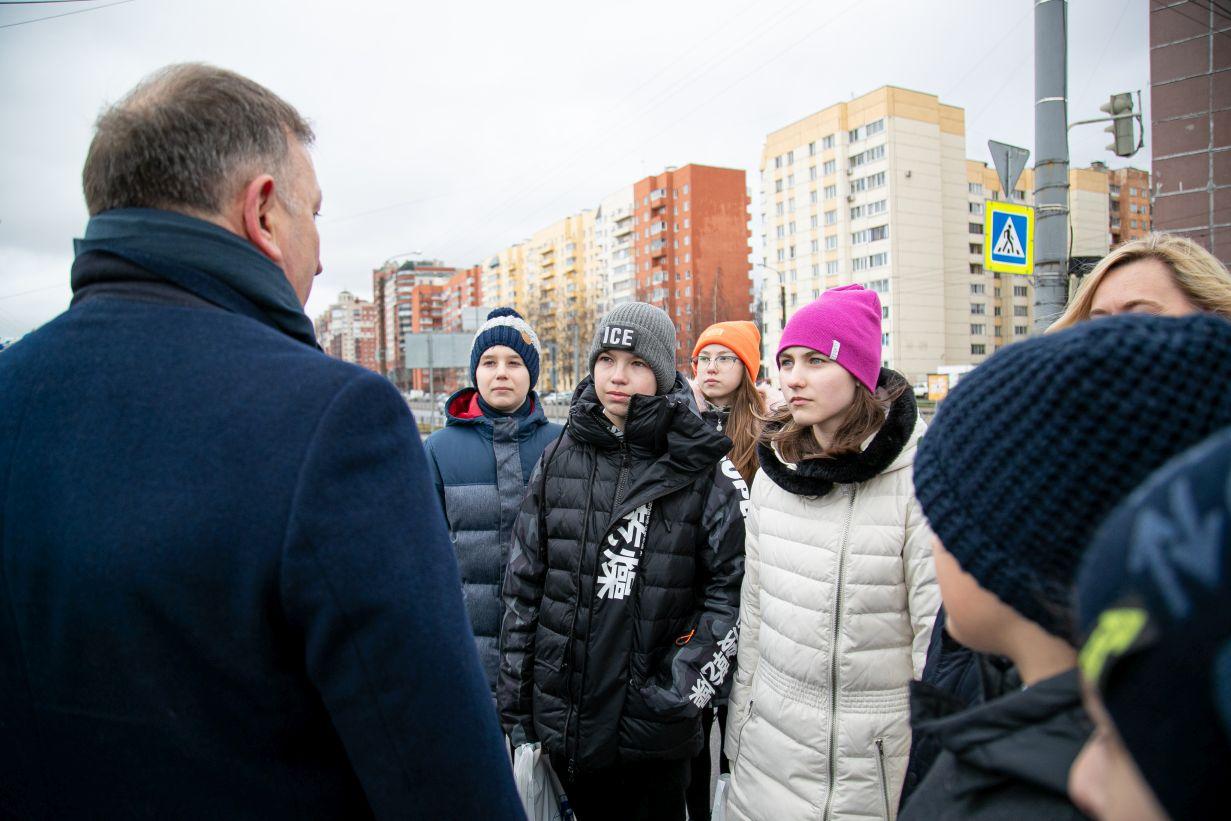 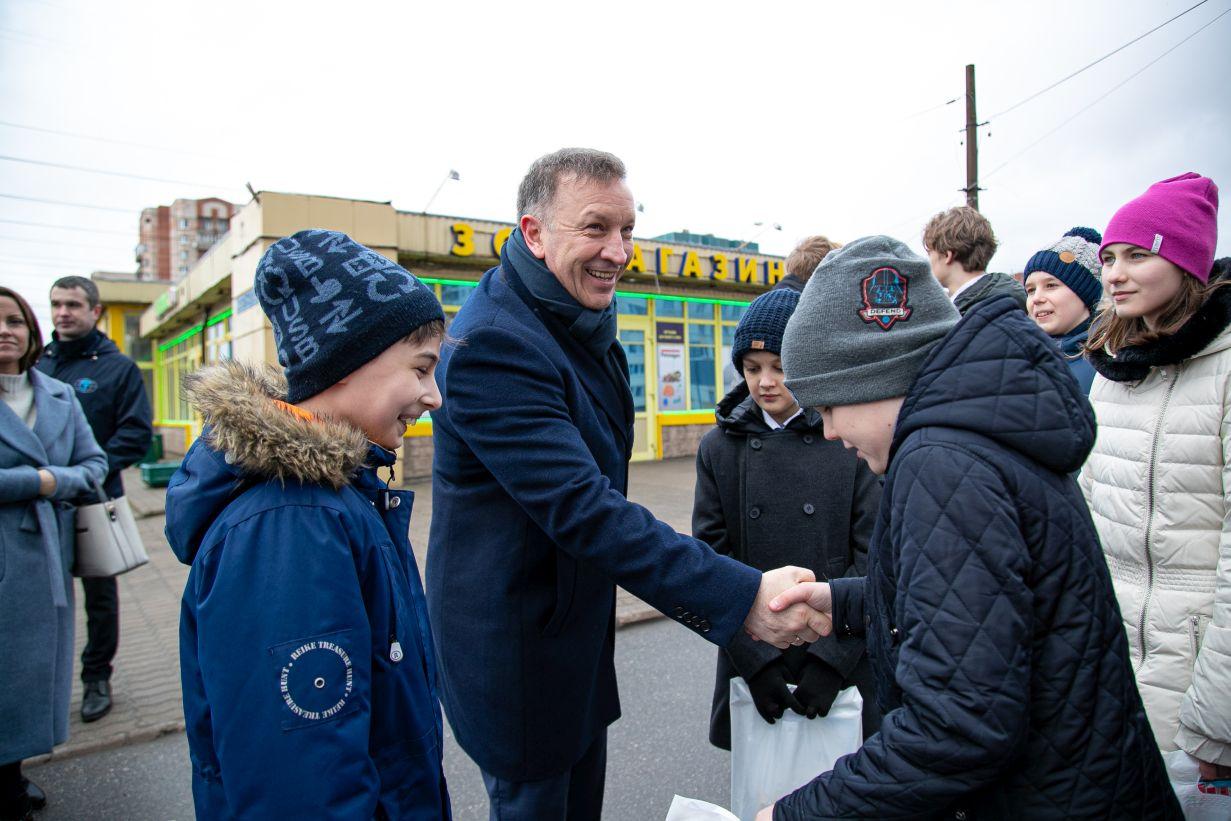