The Russian developer and manufacturer of urban electric transport, PC Transport Systems, continues to produce new rolling stock for the capital: eight new three-section Vityaz-Moscow trams arrived in June from St. Petersburg from the Nevsky Electric Transport Plant. The total number of such cars in Moscow is now 360 units.

“We have already delivered more than half of the Vityaz-Moscow trams under an additional agreement - 60 out of 90 vehicles,” comments Feliks Vinokur, President of PC Transport Systems LLC. - Within a few months we will deliver the remaining 30 pieces of equipment. It is gratifying that with the renewal of the tram fleet, more and more Muscovites have the opportunity to enjoy comfortable travel on modern low-floor trams. "

As a reminder, in 2016, PC Transport Systems entered into an agreement for the supply of 300 three-section fully low-floor tram cars 71-931M Vityaz-Moscow over the next three years. In the fall of 2019, PC Transport Systems fully fulfilled the contract for the supply of 300 trams, having received awards from the Russian Book of Records and the European Book of Records for the largest number of three-section trams delivered under one contract to one city (for two years, six months and six days). During the implementation of the contract in the fall of 2019, the parties signed an additional agreement on the supply of another 90 trams of this model, 60 of which have already been delivered to the customer. 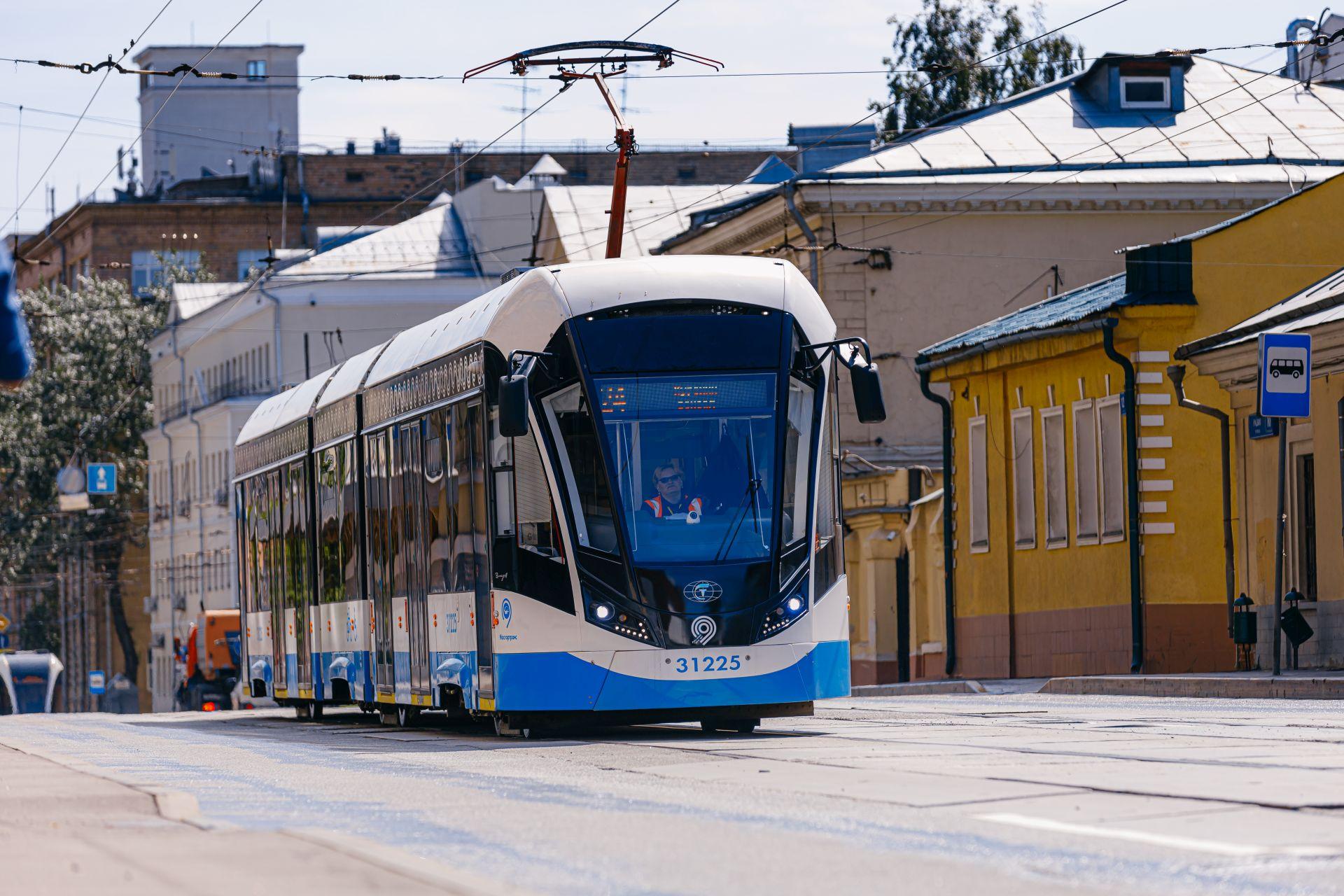