On May 9, in addition to announcements of stops, on May 9, on the Vityaz M trams running in St. Petersburg on route 60, laid in the southwest of the city, audio recordings performed by children who told the history of memorable places in the region were heard.

The streets here are named after the soldiers and commanders of the Great Patriotic War - Marshal Zakharov, Marshal Kazakov, Richard Sorge, border guard Garkavo. Pupils of gymnasium No. 261 of the Kirovsky district decided to tell about these people and about the exploits of city residents to tram passengers, who in March 2020 approached the manufacturer of modern urban electric transport, including three-section trams Vityaz M, with the idea of ​​conducting an audio tour. Transport systems ". The sound story was accompanied by visual design on information monitors in tram saloons.

Messages about the history of memorable places will also be heard on June 22 and September 8, 2020, as well as on January 27 and February 23, 2021. Today, 45 trams manufactured by PC Transport Systems run in St. Petersburg: 10 three-section Vityaz models that entered the city depot in 2016, 3 two-section Bogatyr trams and 32 units of the modified Vityaz - Vityaz M model ... Moreover, in 2019, twenty-one Vityaz M trams for St. Petersburg were produced in 2 months. The fulfillment of the contract in such a short time allowed PC Transport Systems to show the highest production speed of three-section trams under the contract - one car in 5 days, which was recorded by the expert council of the Russian Book of Records and the European Book of Records.

At the moment, PC Transport Systems is preparing to supply 87 modern low-floor Admiral trolleybuses to St. Petersburg. In February 2020, the company won the corresponding competition. New trolleybuses are being produced at the Engels plant of electrical equipment in the Saratov region. 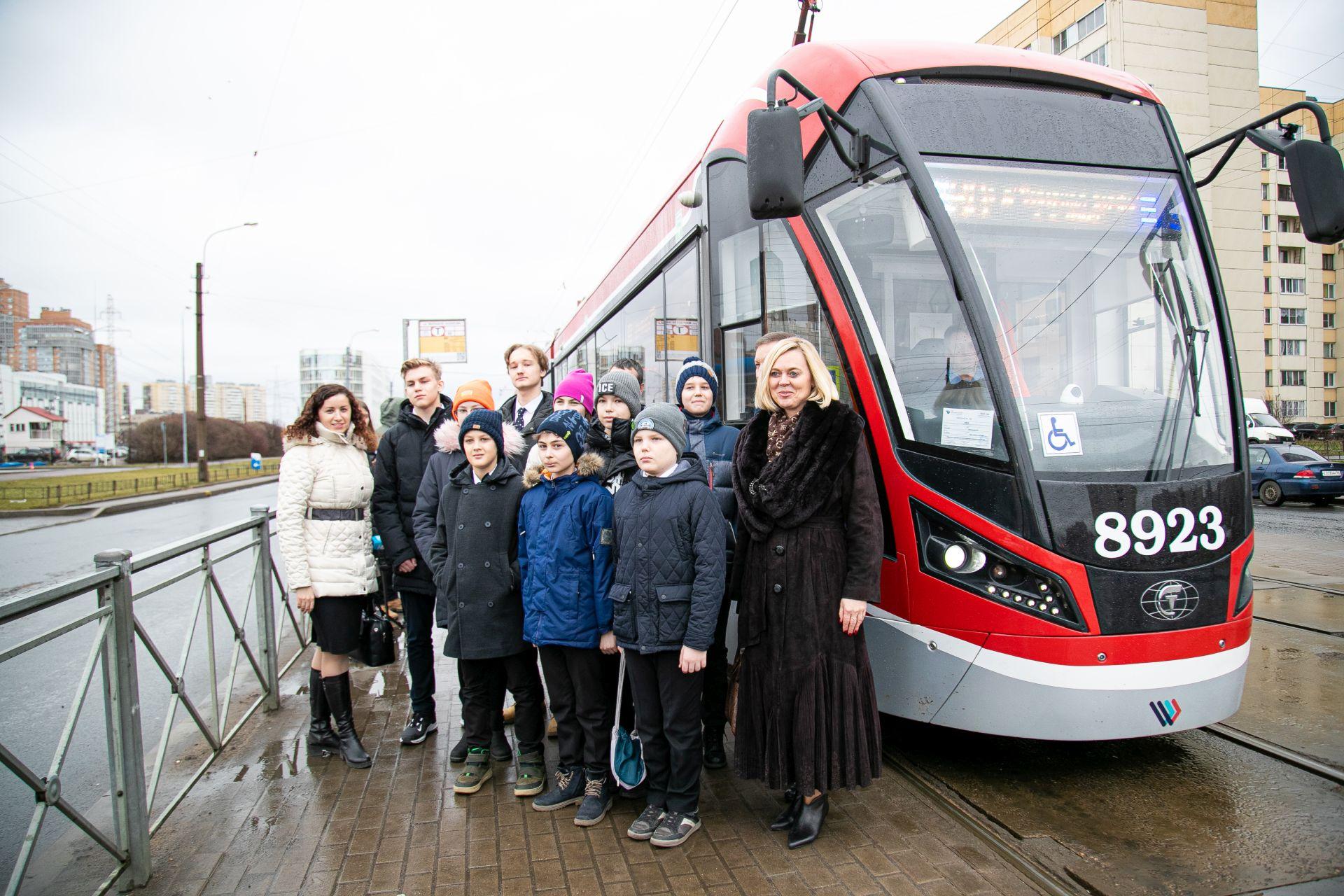