On March 7, 2020, during a working detour of the Nevsky District, the Governor of St. Petersburg Alexander Beglov visited the Nevsky Electric Transport Plant, which is a subdivision of PK Transport Systems. During the visit, the governor inspected the assembly shop, the sprinkler chamber, where the finished trams are checked for leaks, and also took a ride on a new tram and assessed the driver's cabin in the new Vityaz M. The governor was presented with a new development of the enterprise - an electric bus that can be quickly recharged while driving using a battery on a trailer. “Let's see how this model will show itself in operation. It is important that electric buses are produced in St. Petersburg,” the governor said. Today, 45 trams manufactured at the Nevsky Electric Transport Plant operate on the St. Petersburg routes. In total, the plant produces 8 models of trams from 18 to 34 meters long. The plant's capacities allow producing up to 350 units of rolling stock per year. In total, more than 440 PK Transport Systems trams operate on the territory of the Russian Federation. 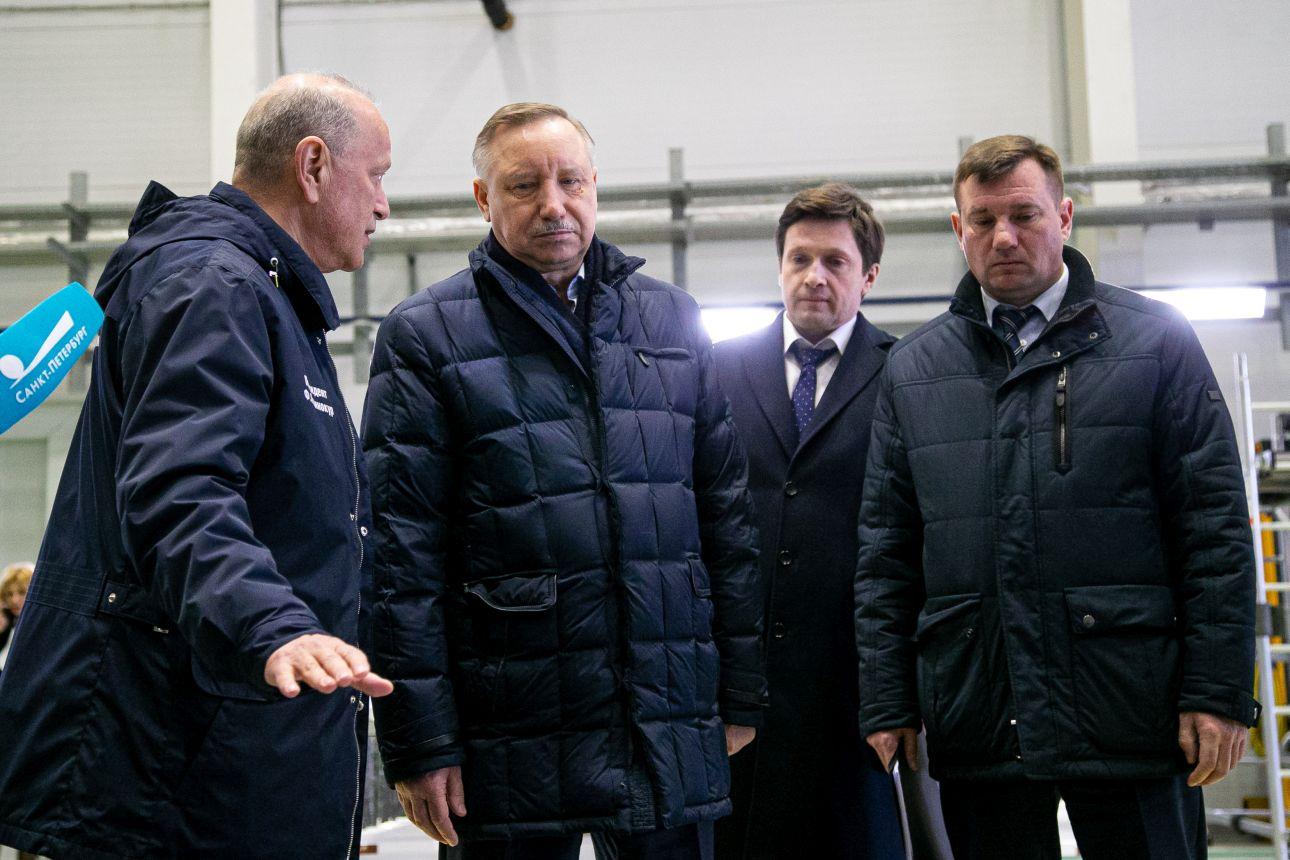 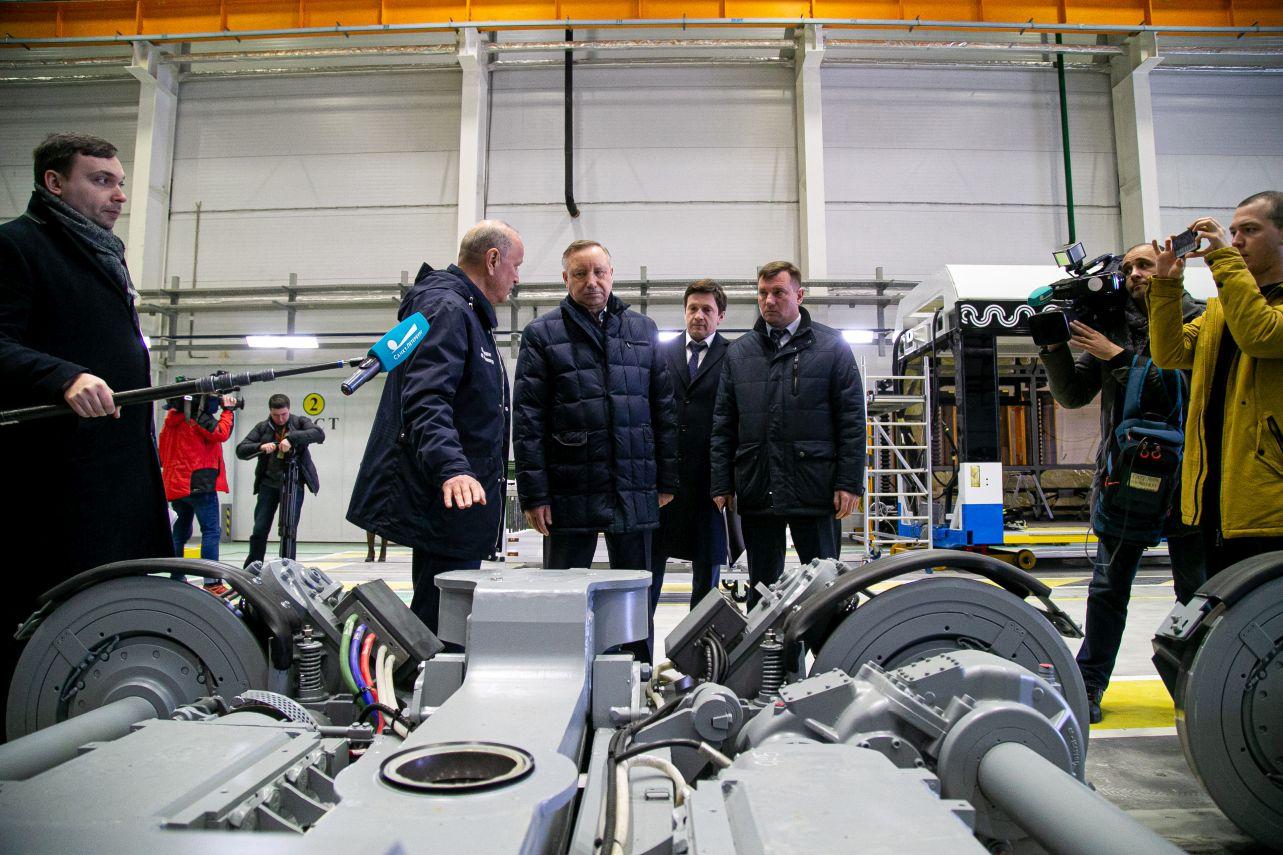 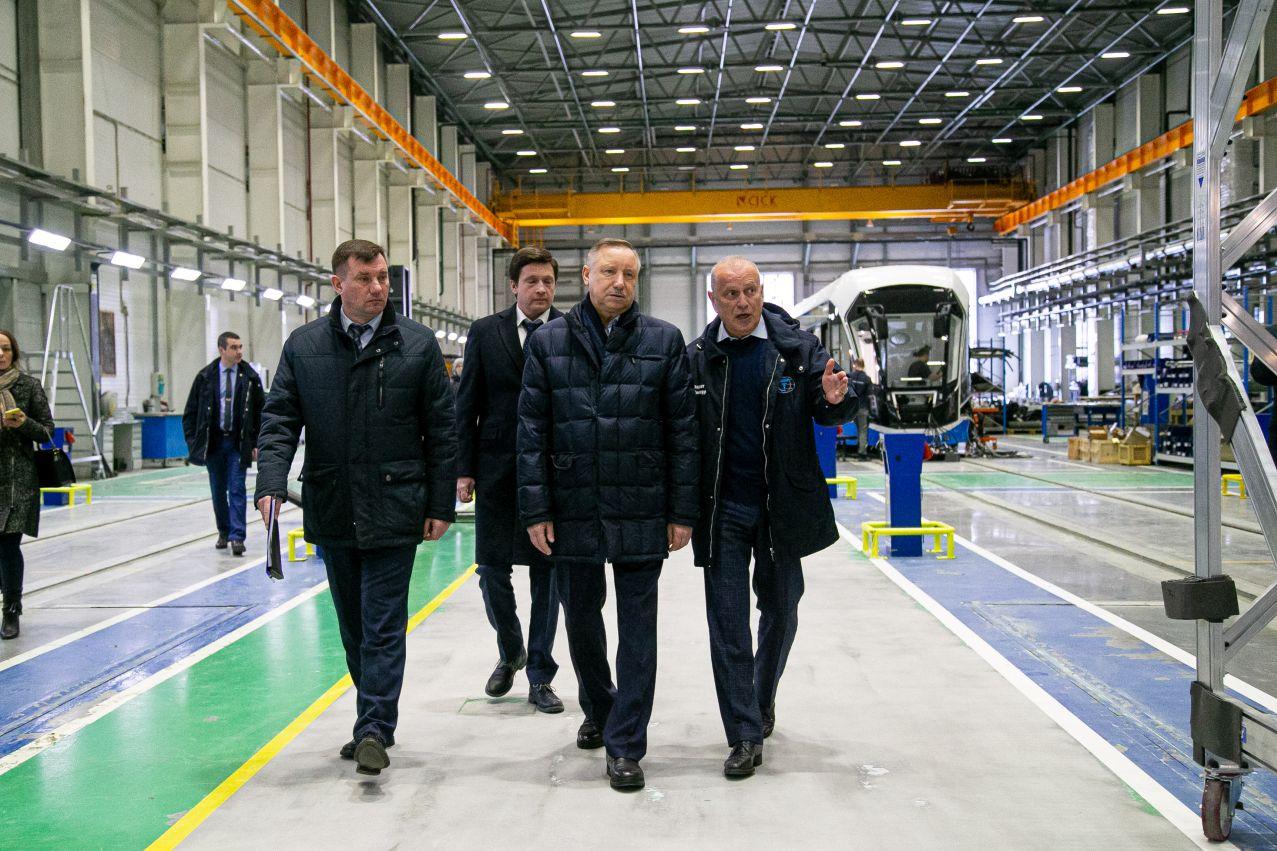 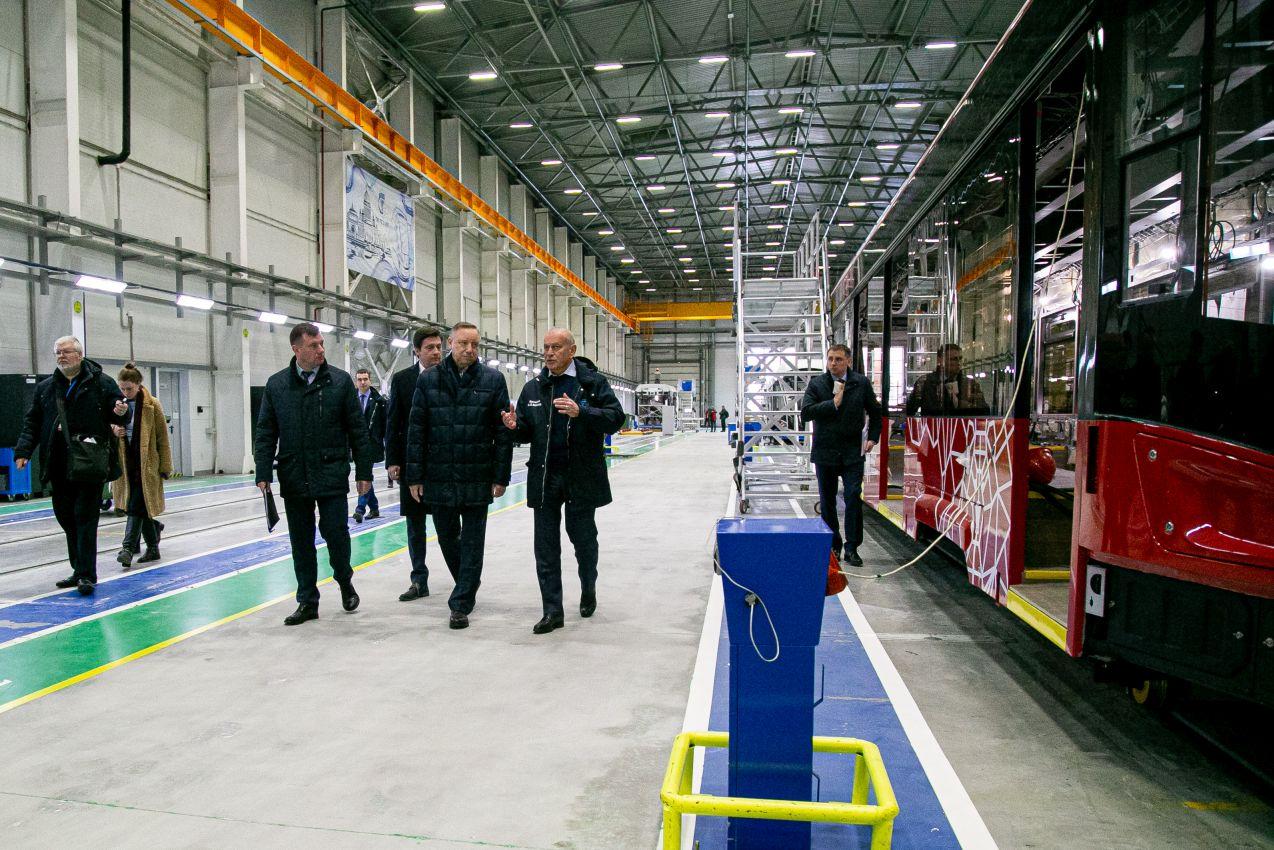 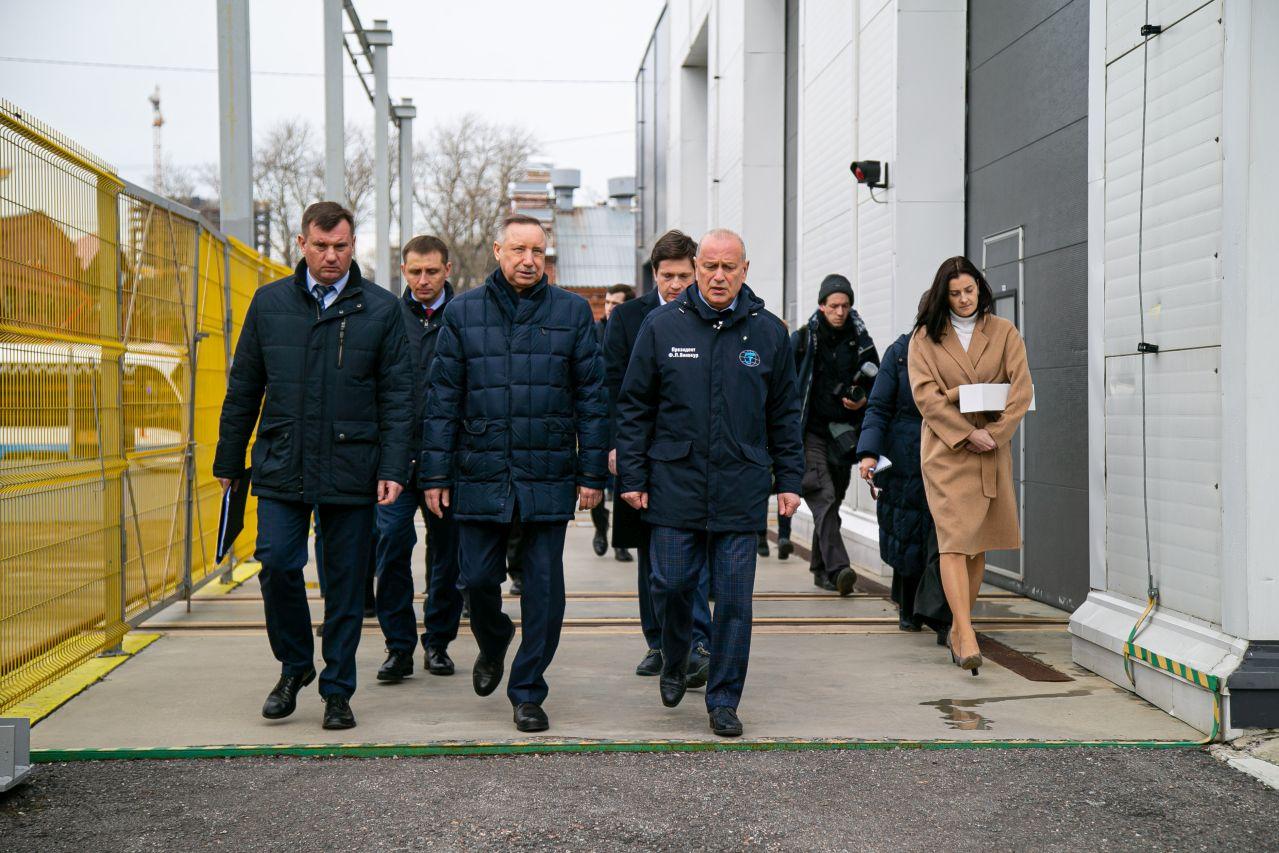 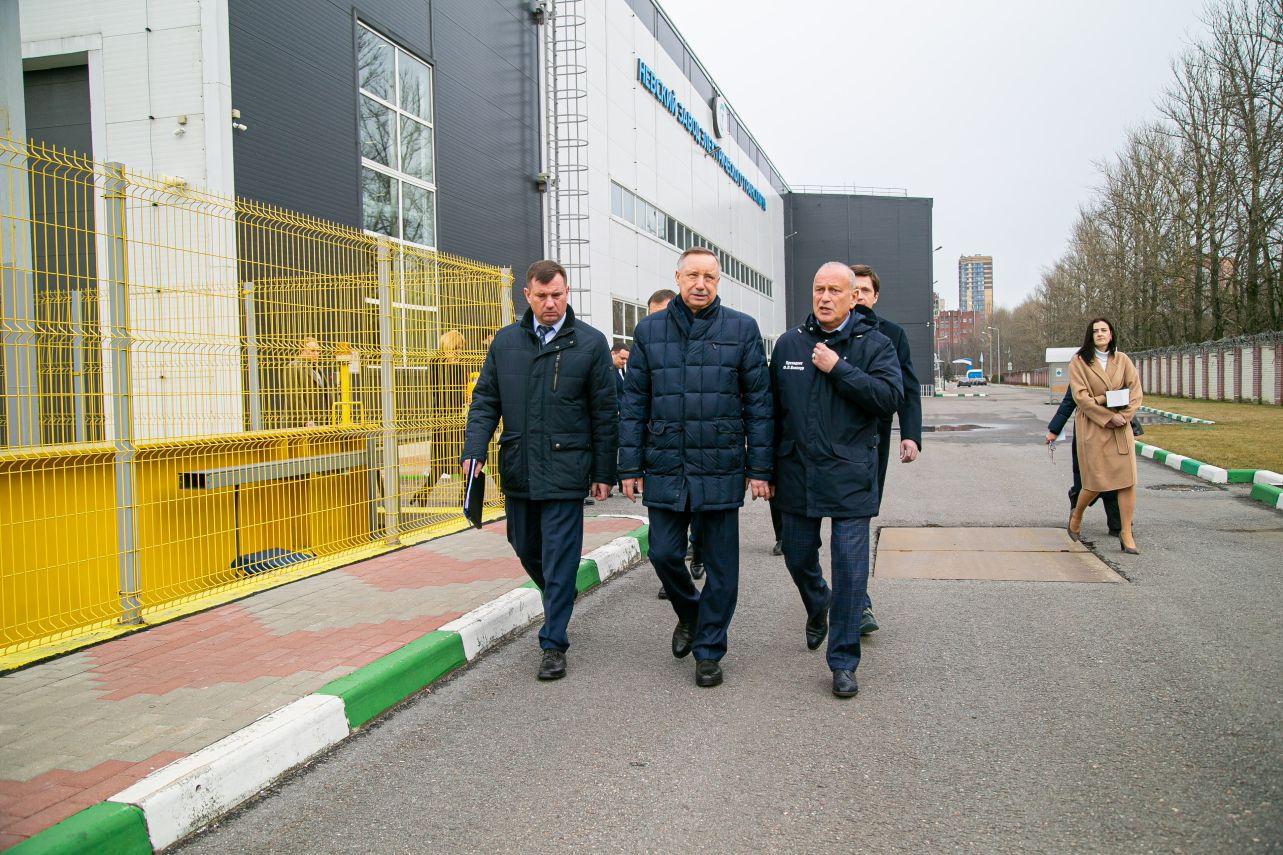 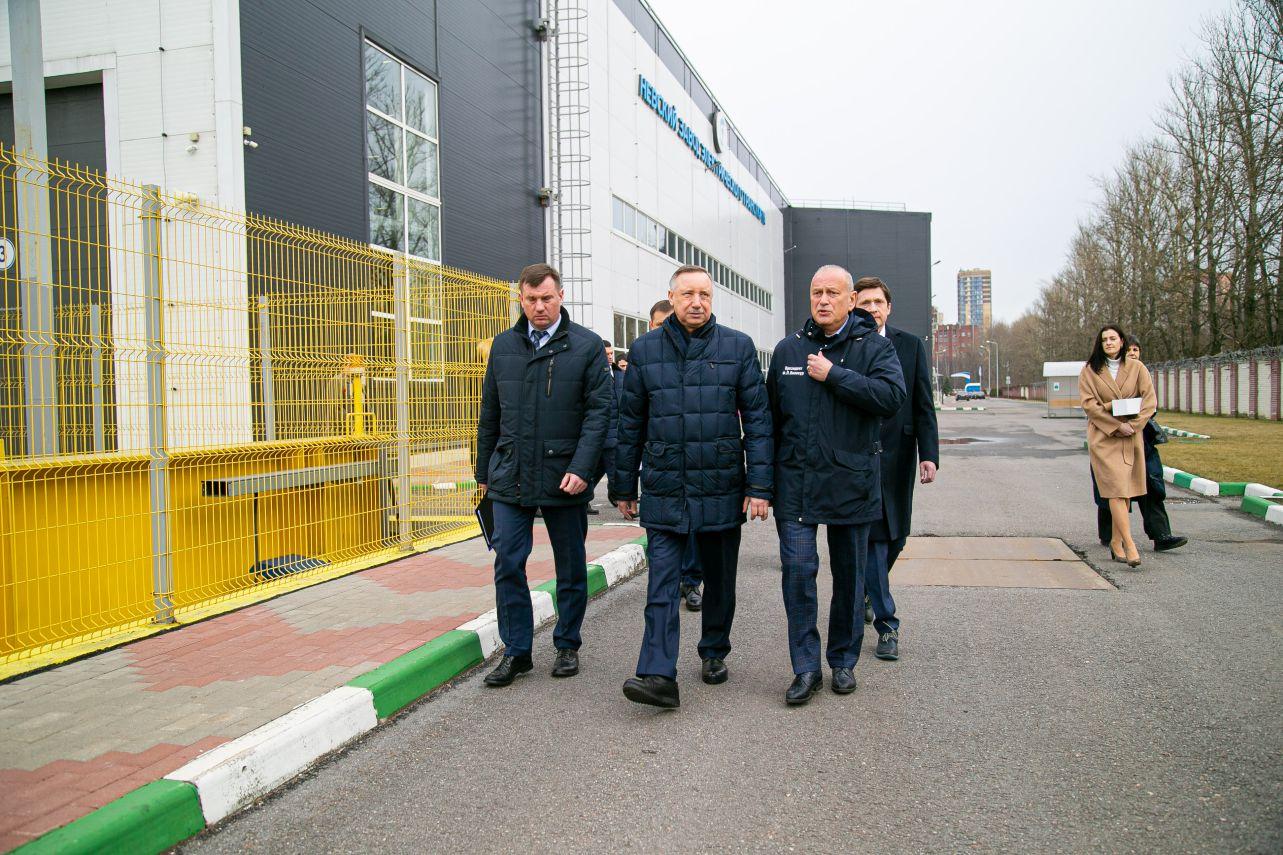 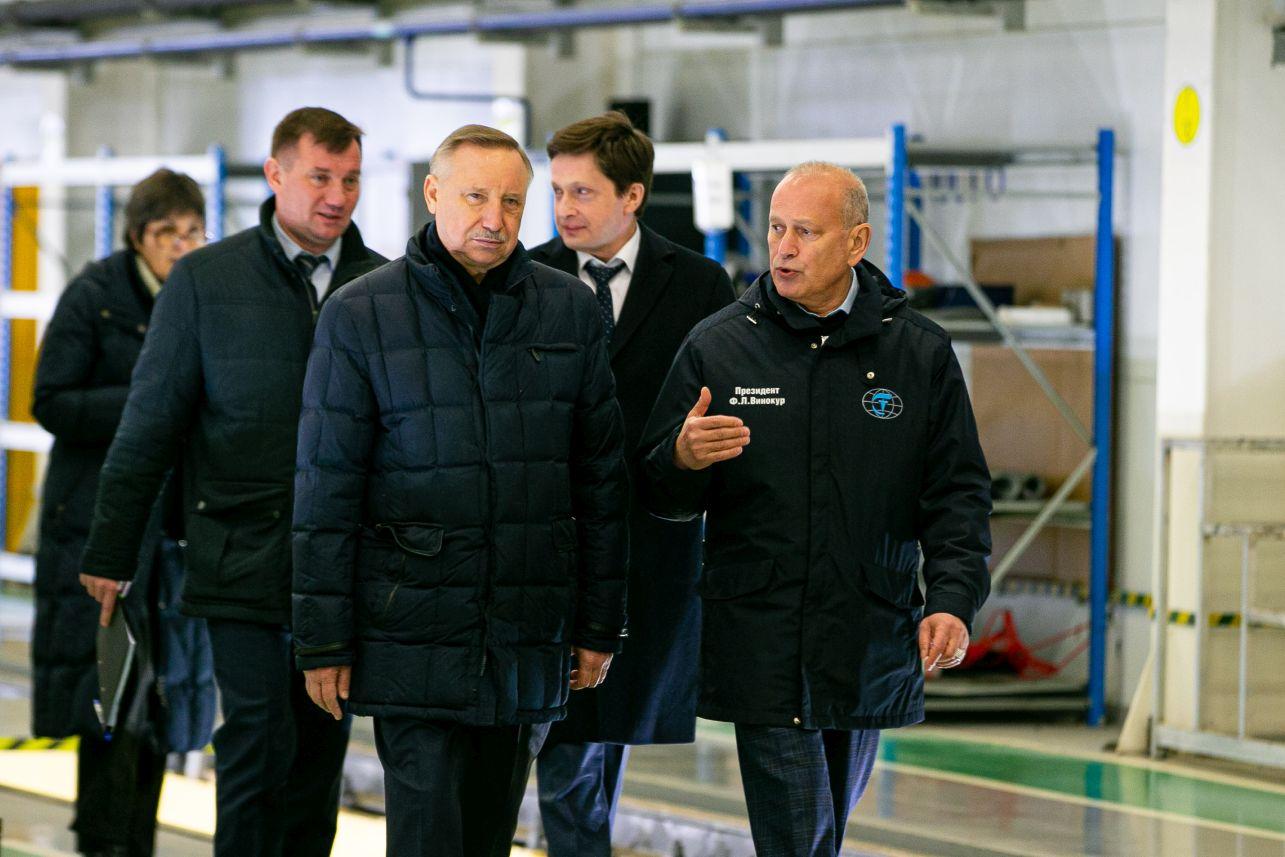 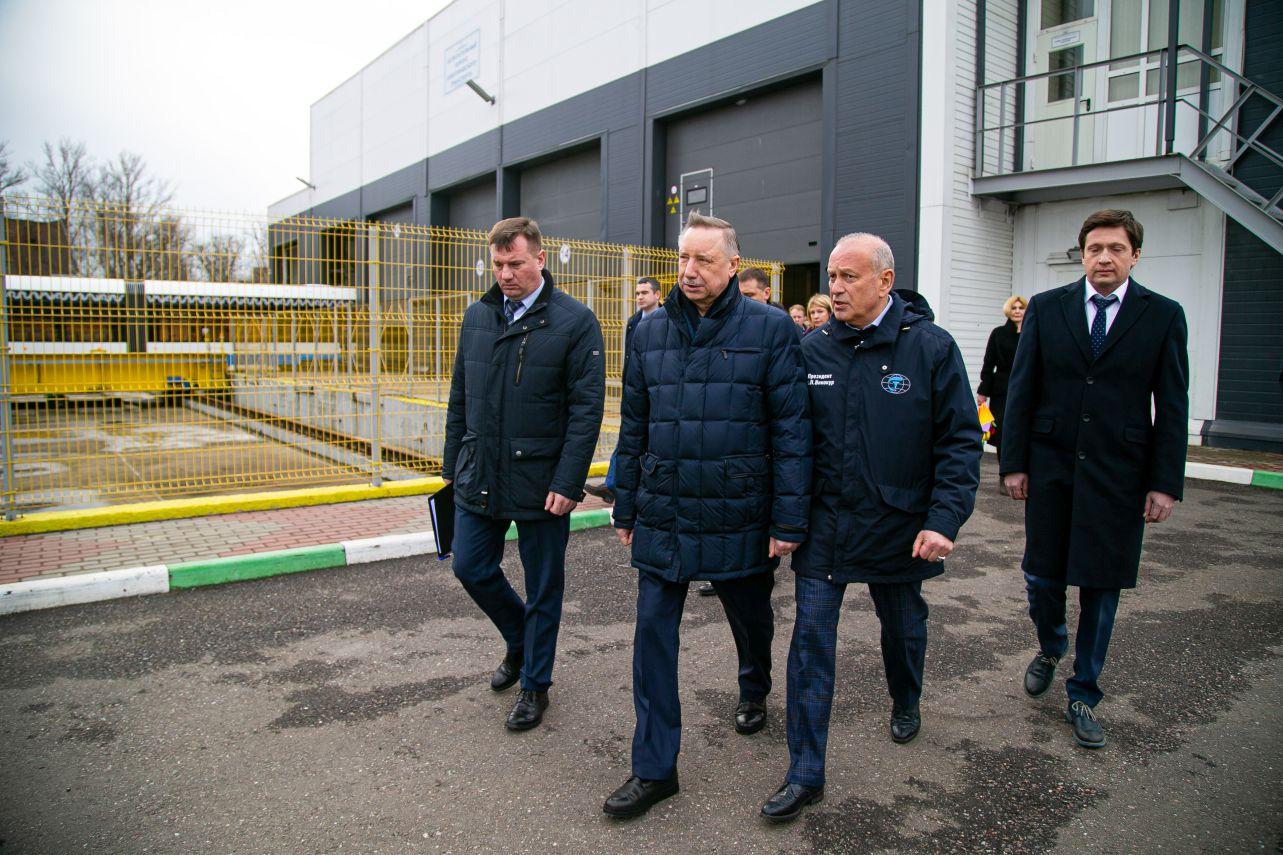 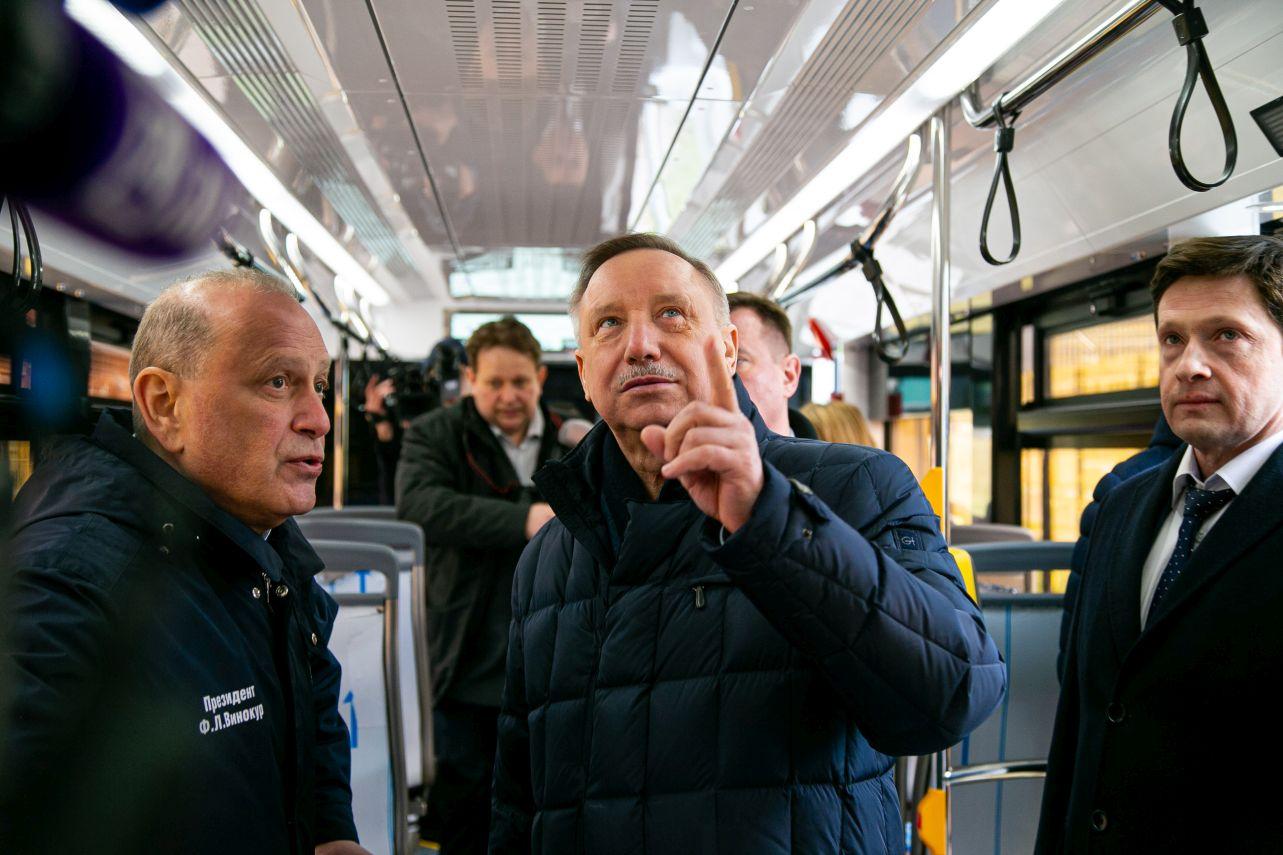 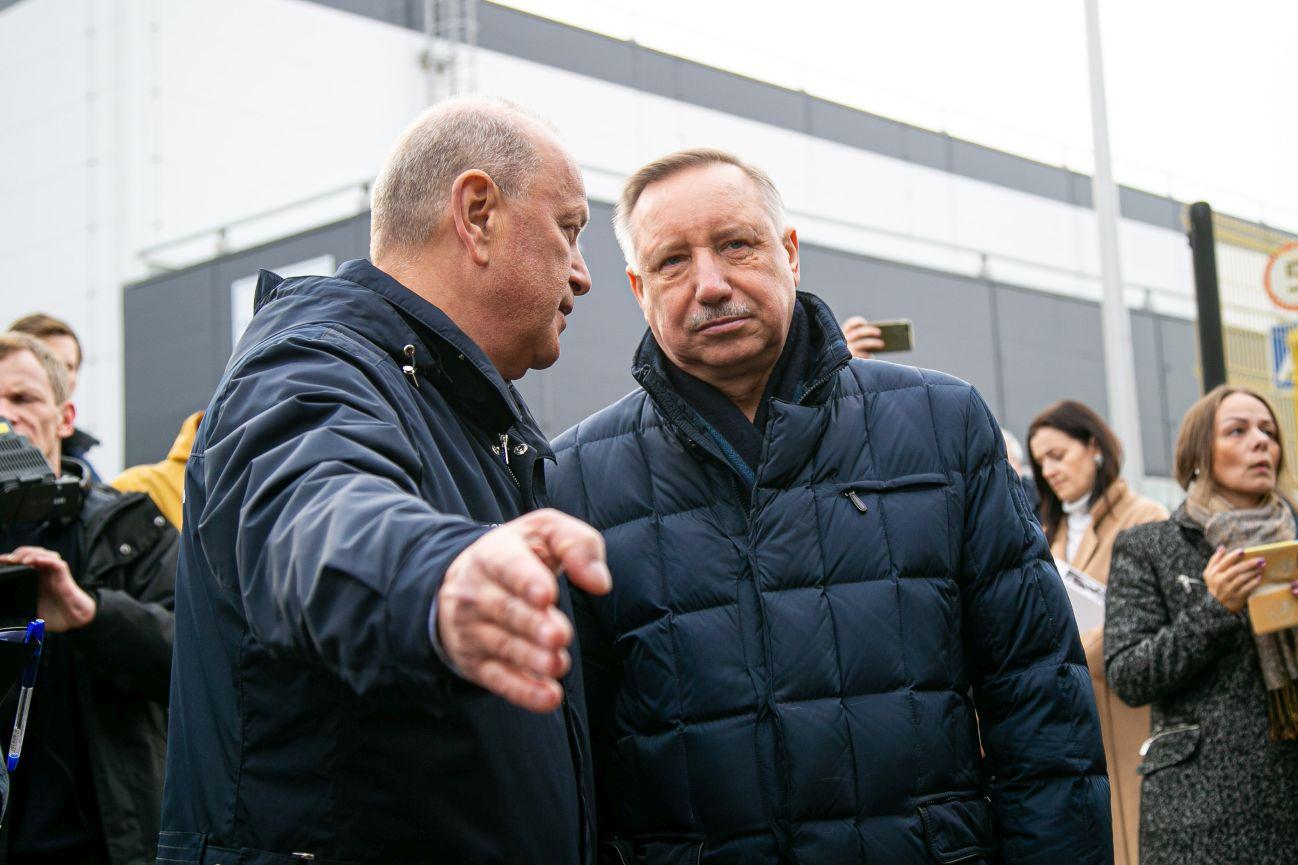 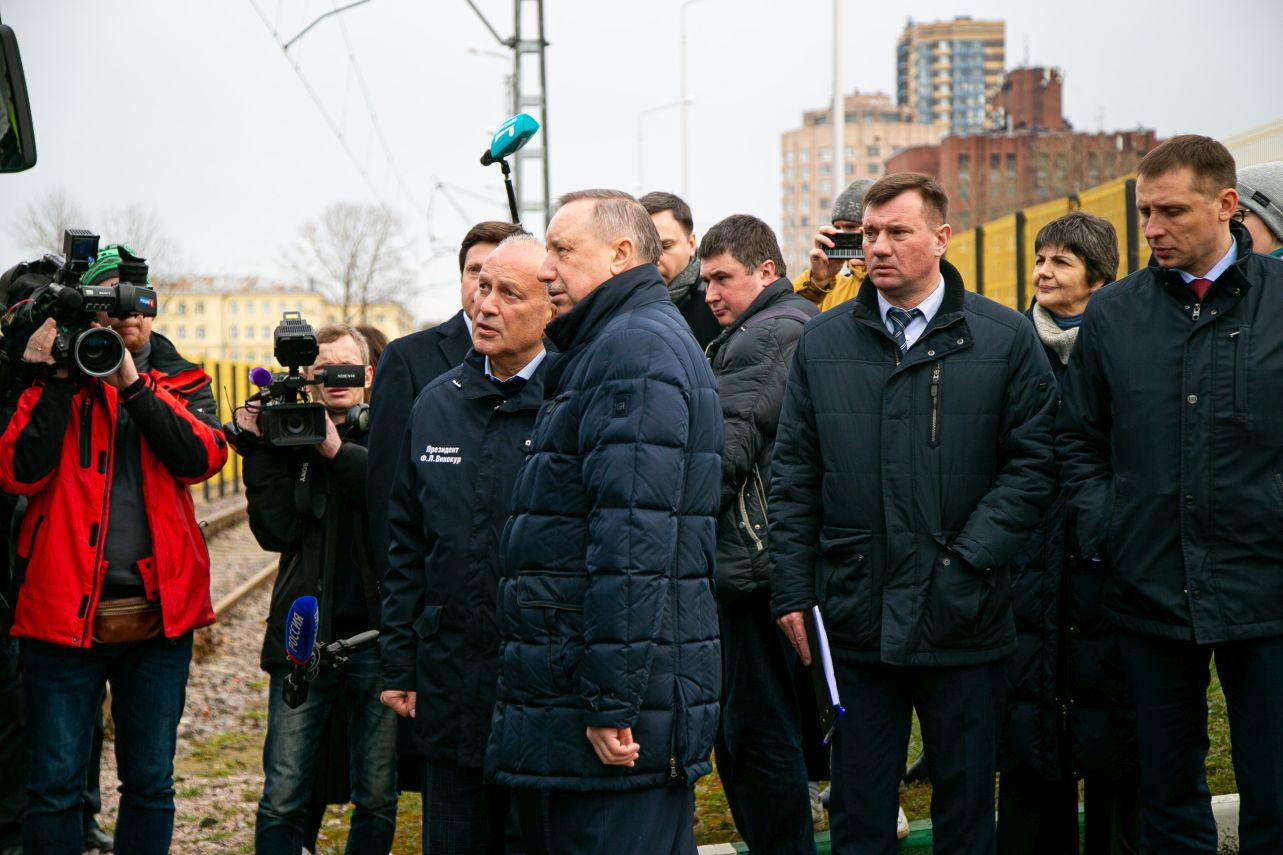 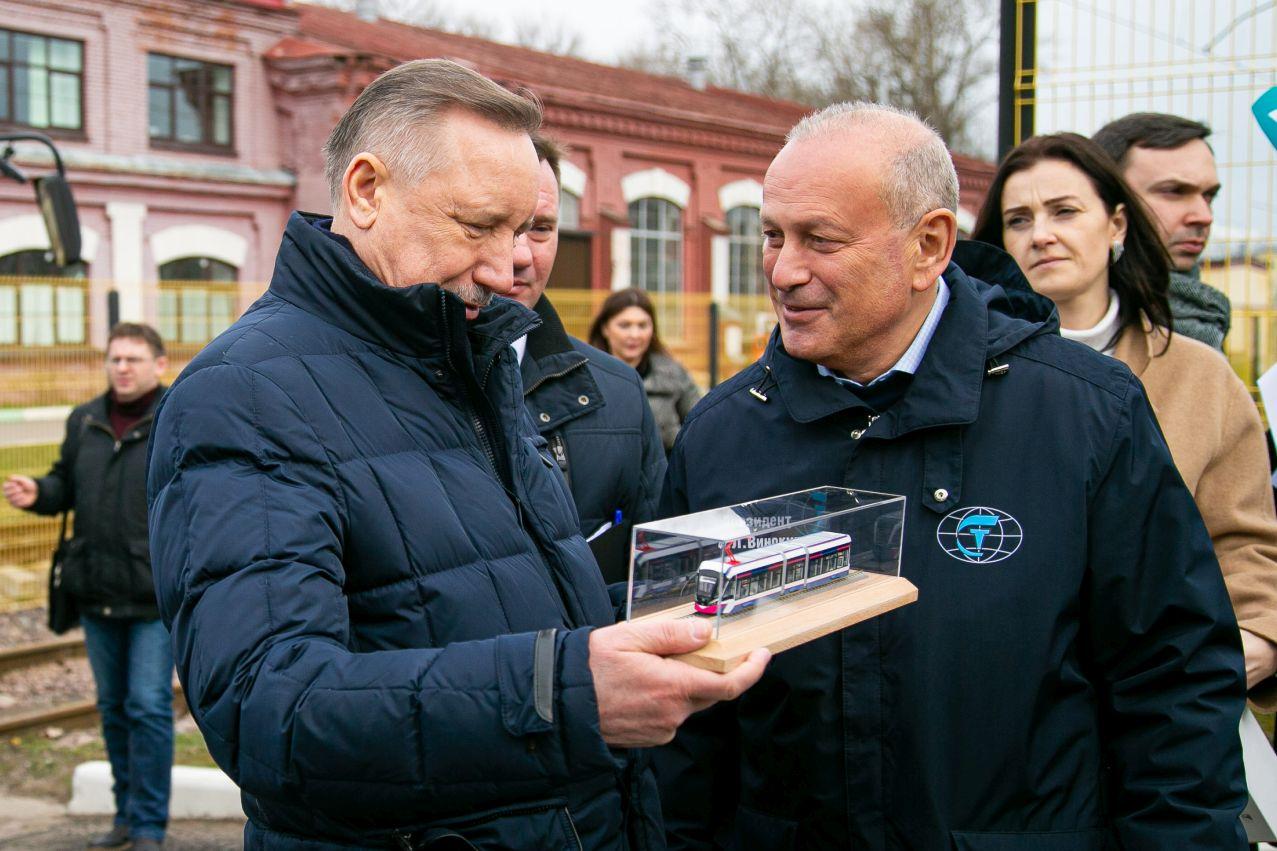 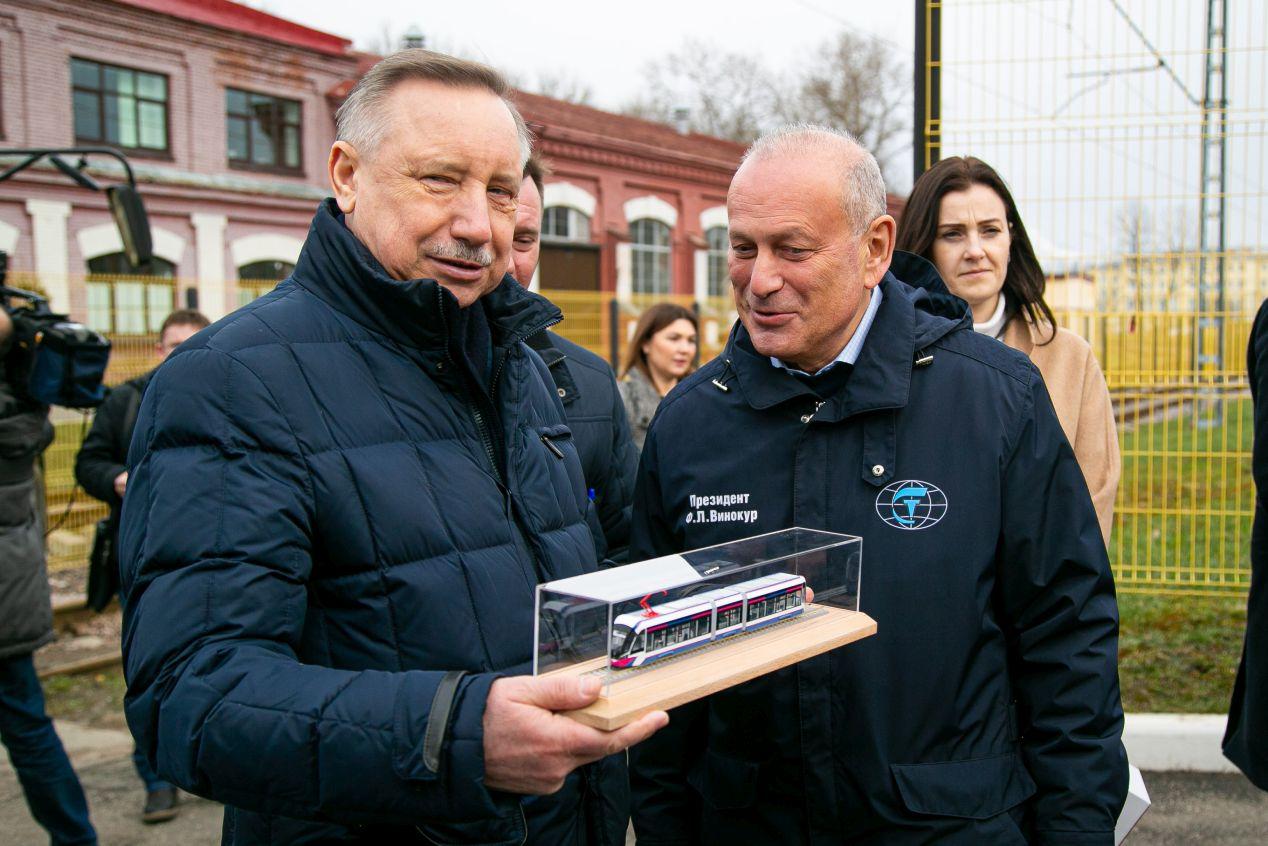 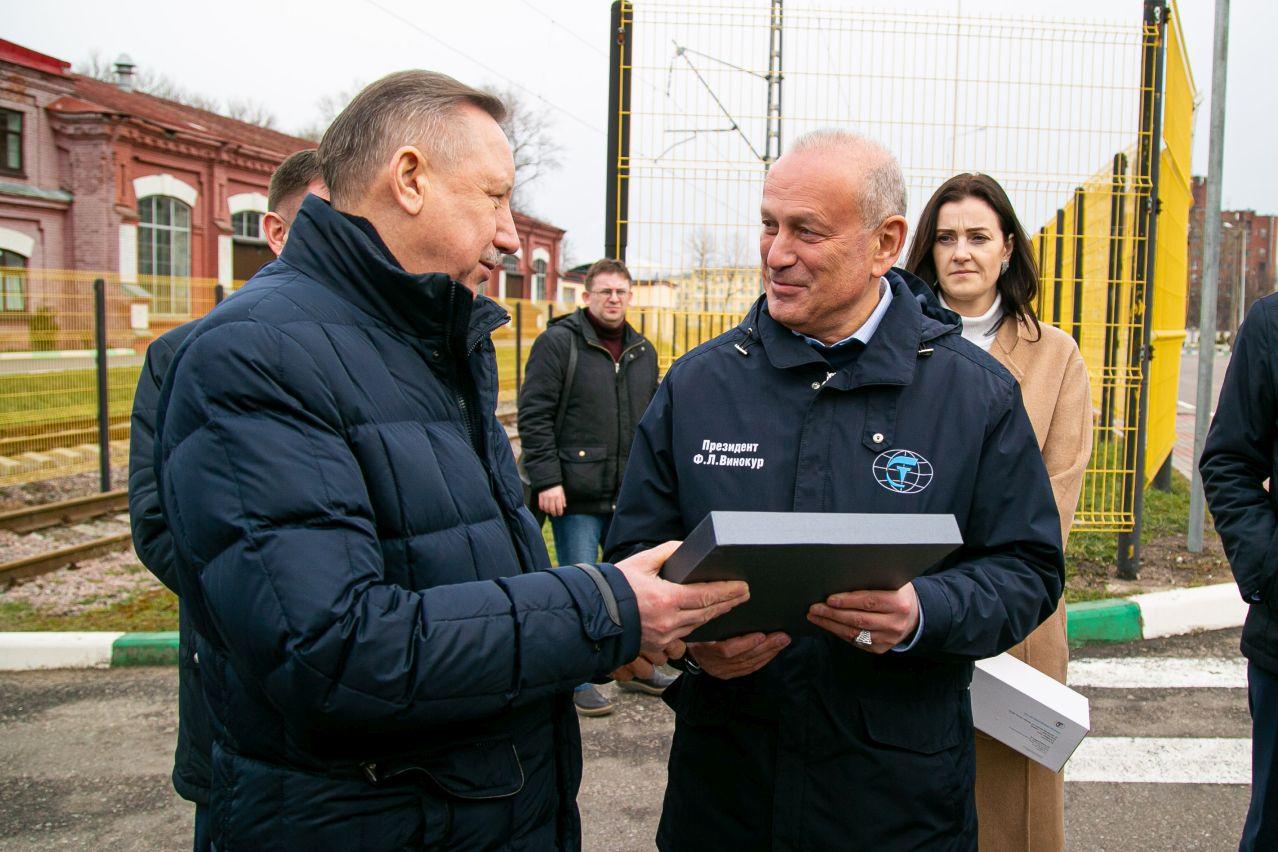 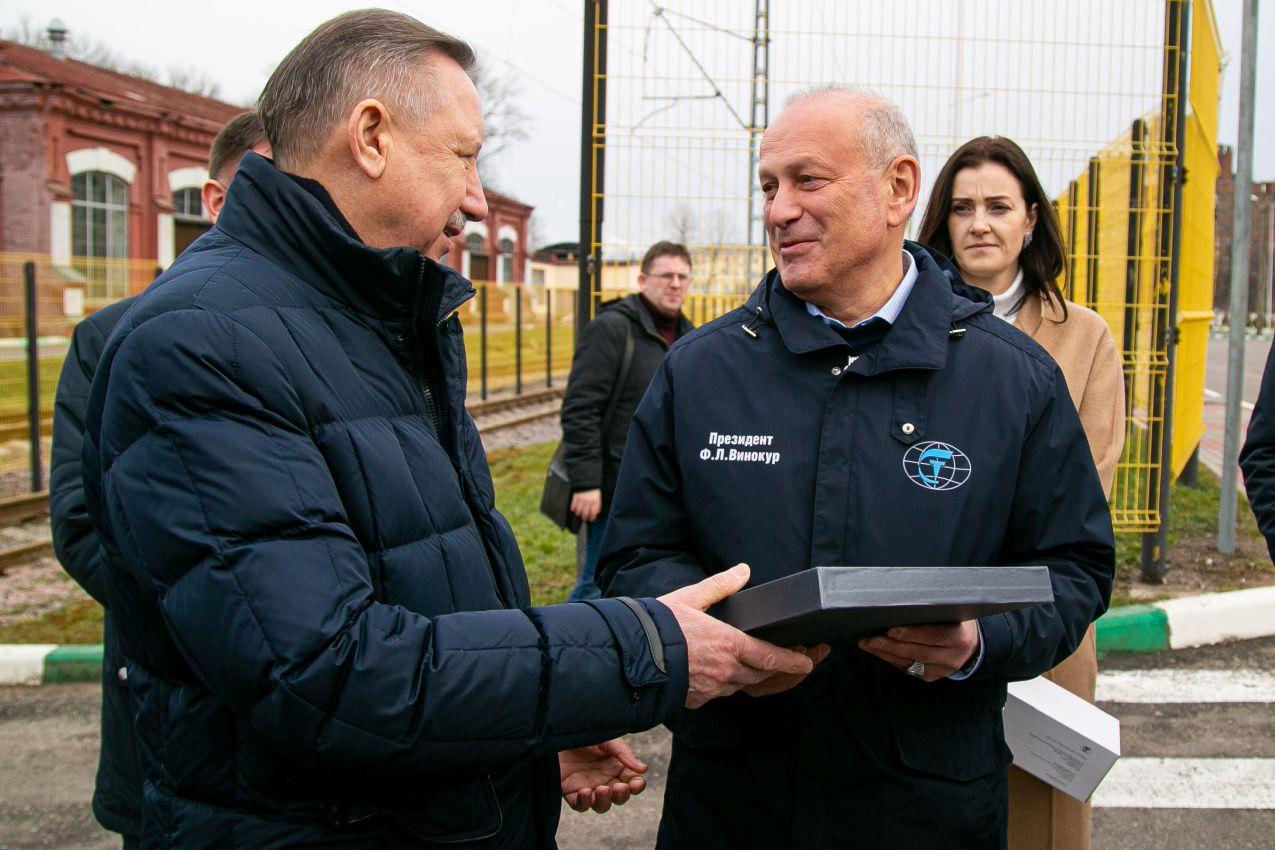 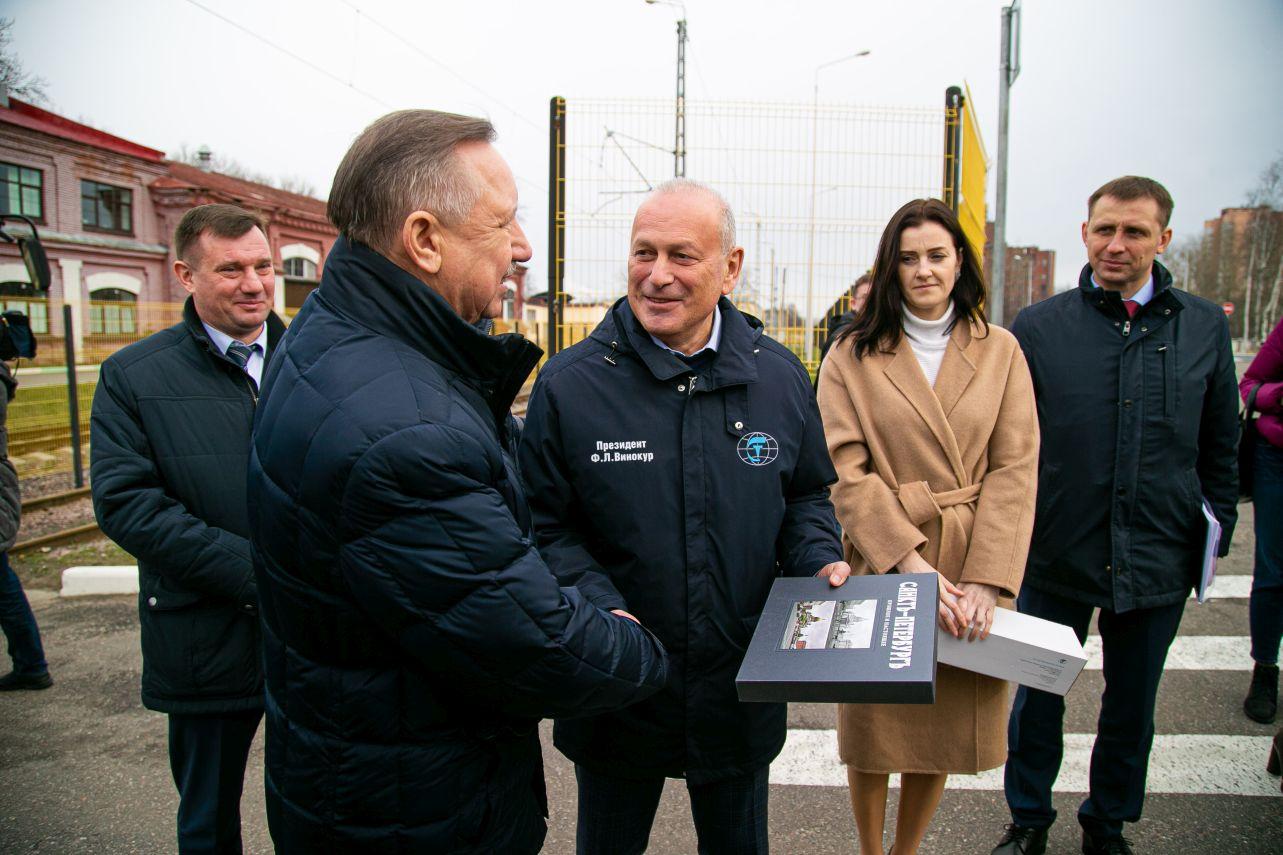 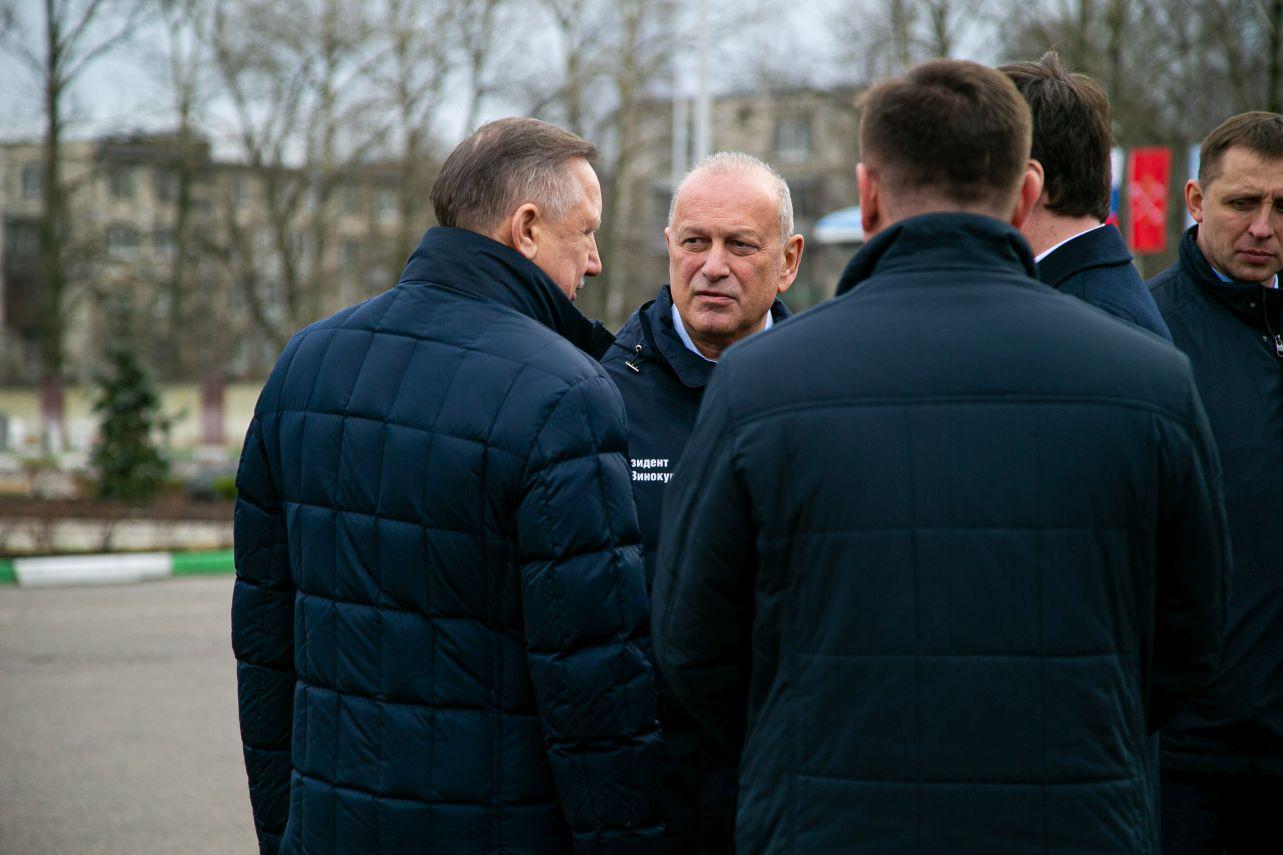