On August 29, 2020, in the capital of Tatarstan, the ceremonial commissioning of a section of the road network of the Big Kazan Ring, which includes the longest tram route in Russia, took place. Its length is 34 kilometers. The route passes through six districts of Kazan.

The solemn event was attended by the President of Tatarstan Rustam Minnikhanov, the head of the city of Kazan Ilsur Metshin, the general director of MUP Metroelectrotrans Asfan Galyavov and the president of PC Transport Systems Feliks Vinokur.

Trams 71-911 “City Star”, produced at the Nevsky Electric Transport Plant (part of PC Transport Systems) and arrived in Kazan in September 2019, were the first to enter the ring routes No. 5 and No. 5a "Railway Station - Solnechny Gorod" of the year. The route takes about 1.5 hours. The expected passenger traffic is over 30,000 people.

“It's nice that Kazan, with its rich history, is developing urban electric transport,” comments Feliks Vinokur, President of PC Transport Systems. - It is very important that the city administration has not only taken the path of updating the rolling stock, but also modernized the transport infrastructure. Public transport is a visiting card of any city, so I am sure that our City Star trams will win the hearts of residents and guests of Kazan. "

Tram car 71-911 "City Star" is the only serial fully low-floor single-section tram. At the heart of the car is a unique low-floor, swivel, elastic bogie of its own design and production by PC Transport Systems. "City Star" is 85% assembled from Russian components from more than 20 companies from different regions of the country. The interior is made using aluminum alloys, which significantly reduces the fire load of the tram. The car is equipped with a climate control system for the passenger compartment and driver's cab, an external video control system for boarding and disembarking passengers and monitoring the traffic situation, a passive driver assistance system when driving a tram car. The autonomous running stock of the car is at least 1.5 kilometers. For people with limited mobility, a folding ramp and a place for a wheelchair with a fixation system are provided. Main advantages: quiet and smooth running, maneuverability, spacious interior, comfortable seats, multimedia complex, USB sockets for charging mobile gadgets. 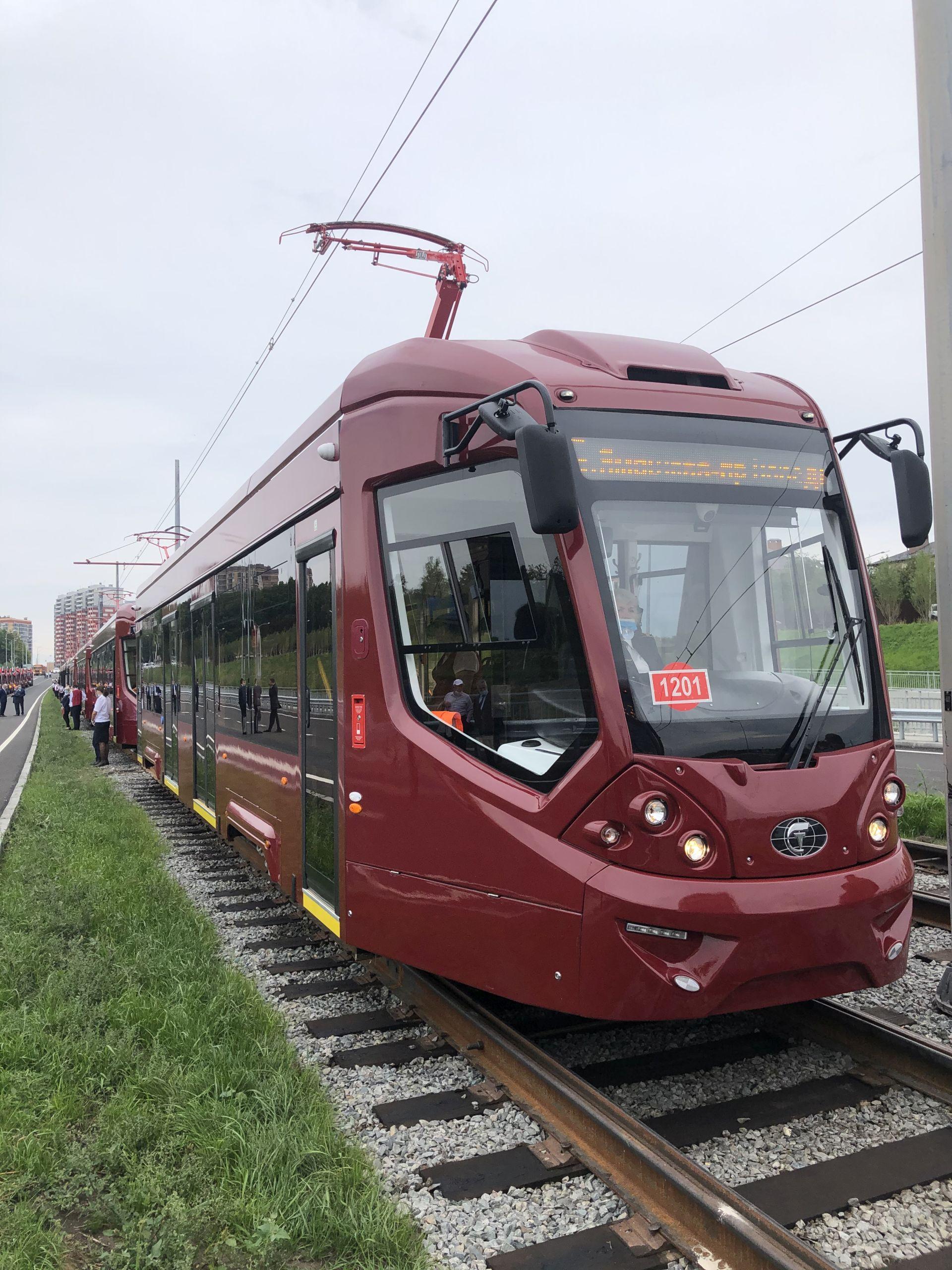 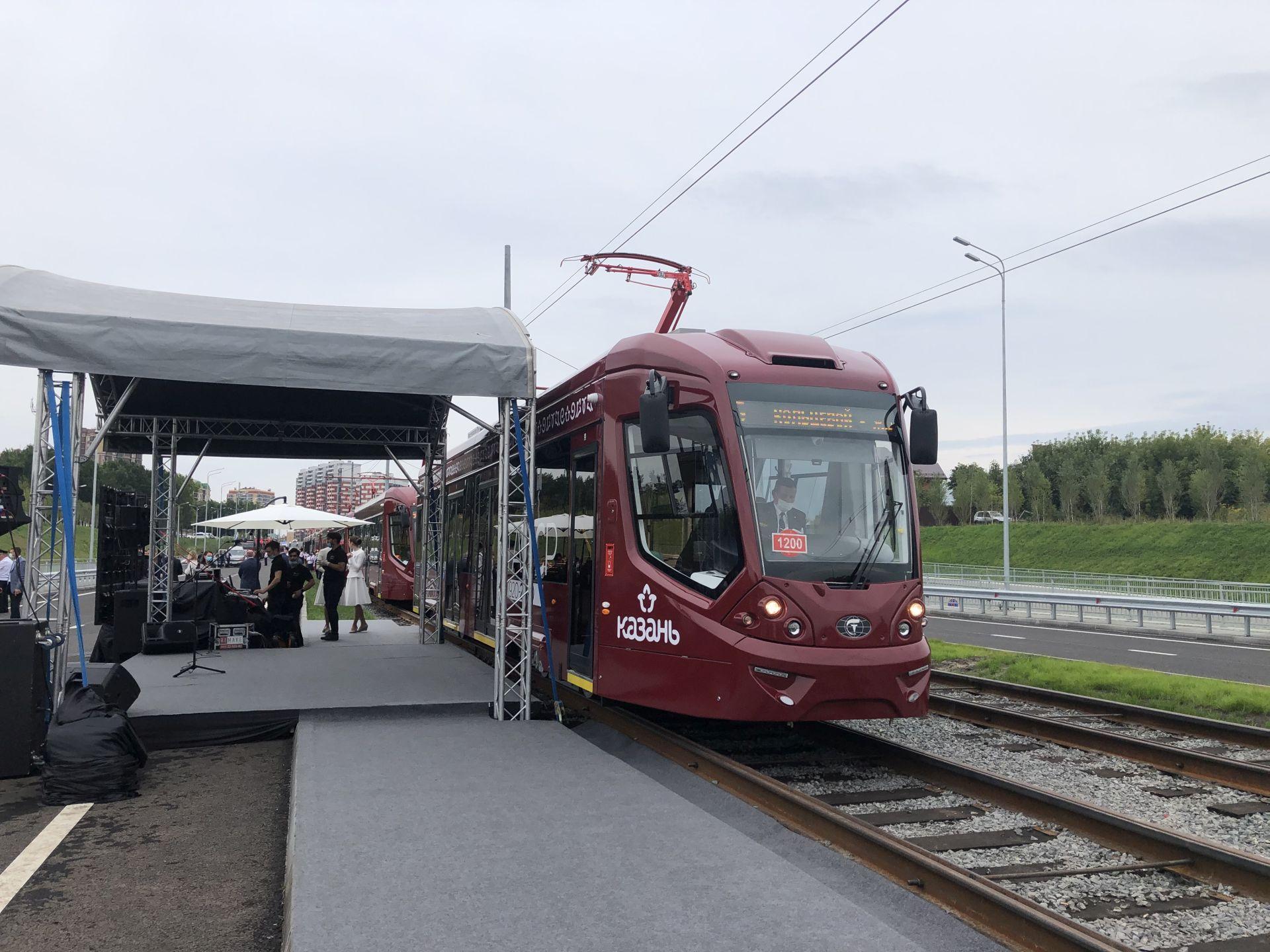 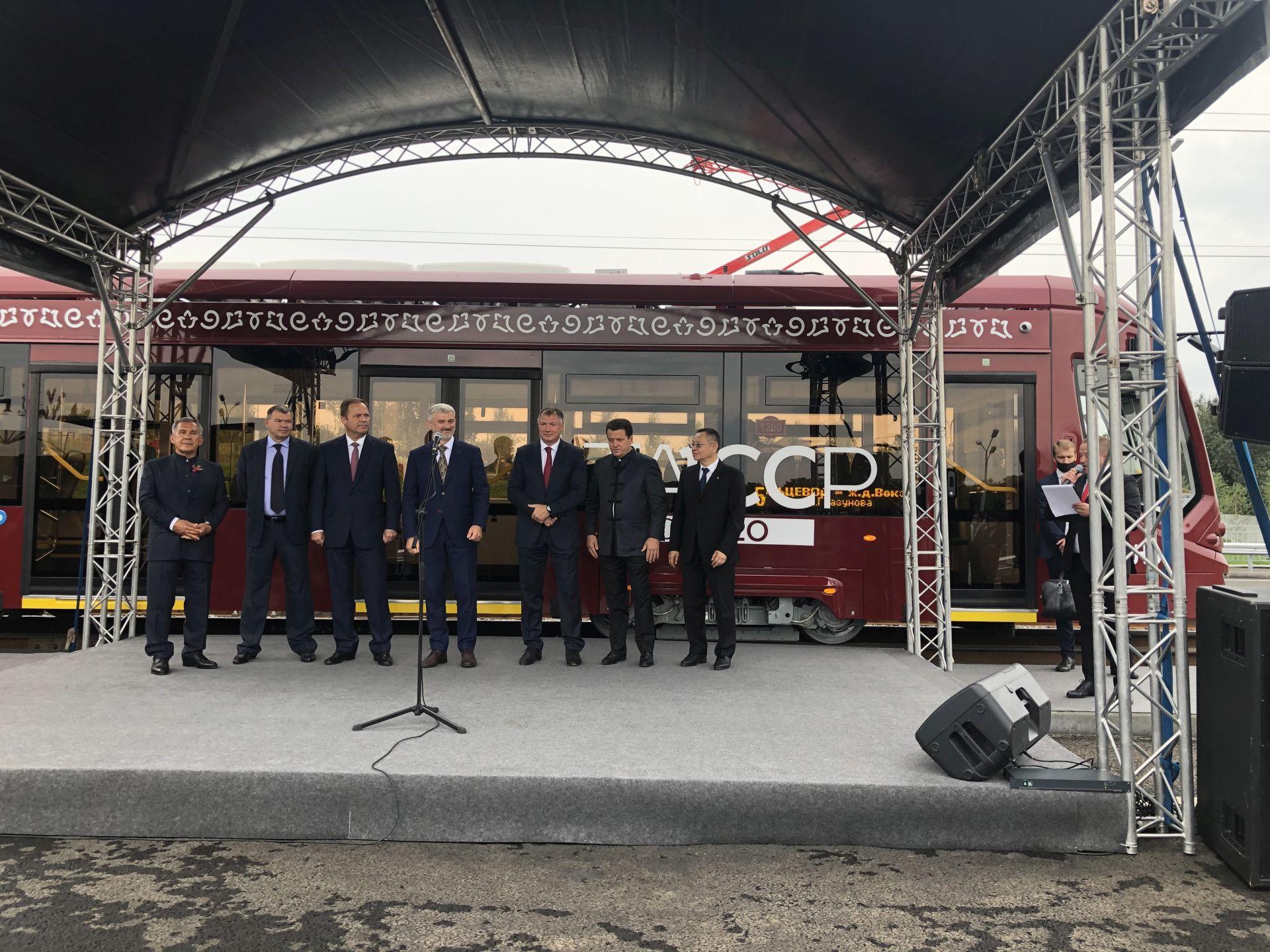