The painting of the middle section of the Vityaz M aluminum tram, welded in March 2020, has been completed at the Tver Mechanical Plant for Electric Transport PC Transport Systems - the Russian developer and manufacturer of urban electric transport continues to work on creating an all-aluminum tram body that has no analogues in the domestic machine building industry.
The body of the middle section was blast-abraded in a shot-blasting chamber, and after all the preparatory work, markings, base enamel and two layers of varnish were applied to it. The first aluminum carriage will be painted in the corporate colors of PC Transport Systems. In the painting, 150 kg of primer were used, up to 10 kg of base enamels of different colors and 30 kg of varnish. After painting the middle section of the aluminum body of the Vityaz M tram, the plant employees will install glass in it, equip the floors, and carry out soundproofing.
Today PC Transport Systems continues welding the front and rear sections of the Vityaz M tram, which will also be painted by mid-June. After that, three finished aluminum sections will go to St. Petersburg to the Nevsky Electric Transport Plant (part of PC Transport Systems) for final assembly.
“We are convinced that the future of the domestic tram industry lies in aluminum bodies,” comments Feliks Vinokur, President of PC Transport Systems LLC. - We will present the most durable and practical product in operation, which will be able to surpass steel counterparts in a number of indicators. I am confident that aluminum trams will be in demand not only in Russia, but also on the European market. "

Tverskoy Mechanical Plant of Electric Transport is the first production site of PC Transport Systems, which manufactures elastic recycle bogies that have no analogues in the world. The first bogies for tram cars at the Tver Mechanical Plant for electric transport were produced in 2015. At the beginning of 2018, large-scale construction work began at the plant, which was completed in November 2019. Now the Tver Mechanical Plant of Electric Transport is a full-cycle site for the production of aluminum bodies for tram cars, which have no analogues in Russia. The plant's capacity will make it possible to produce more than 150 bodies and more than 450 tram bogies per year. Plant area: 14,500 sq.m. 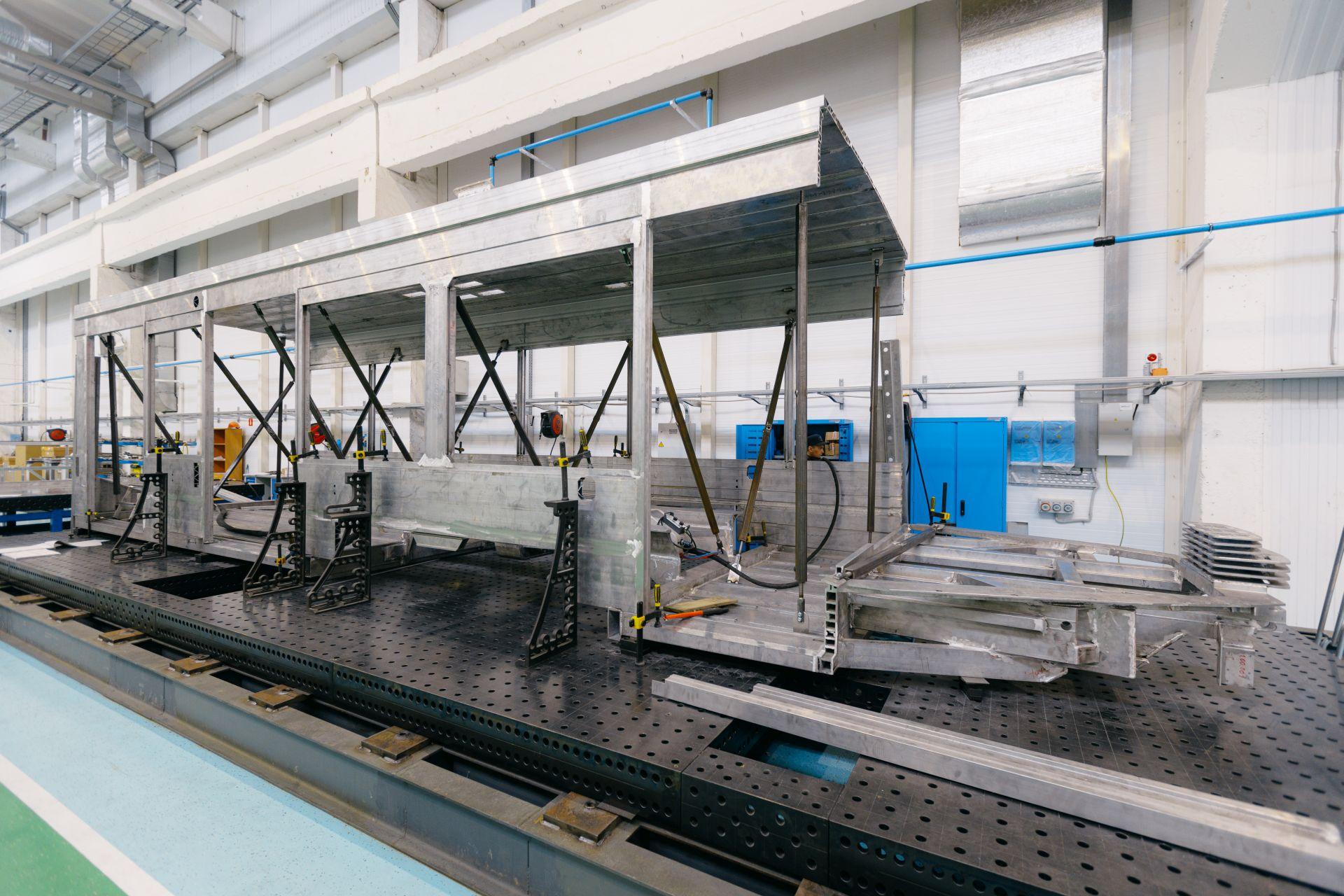 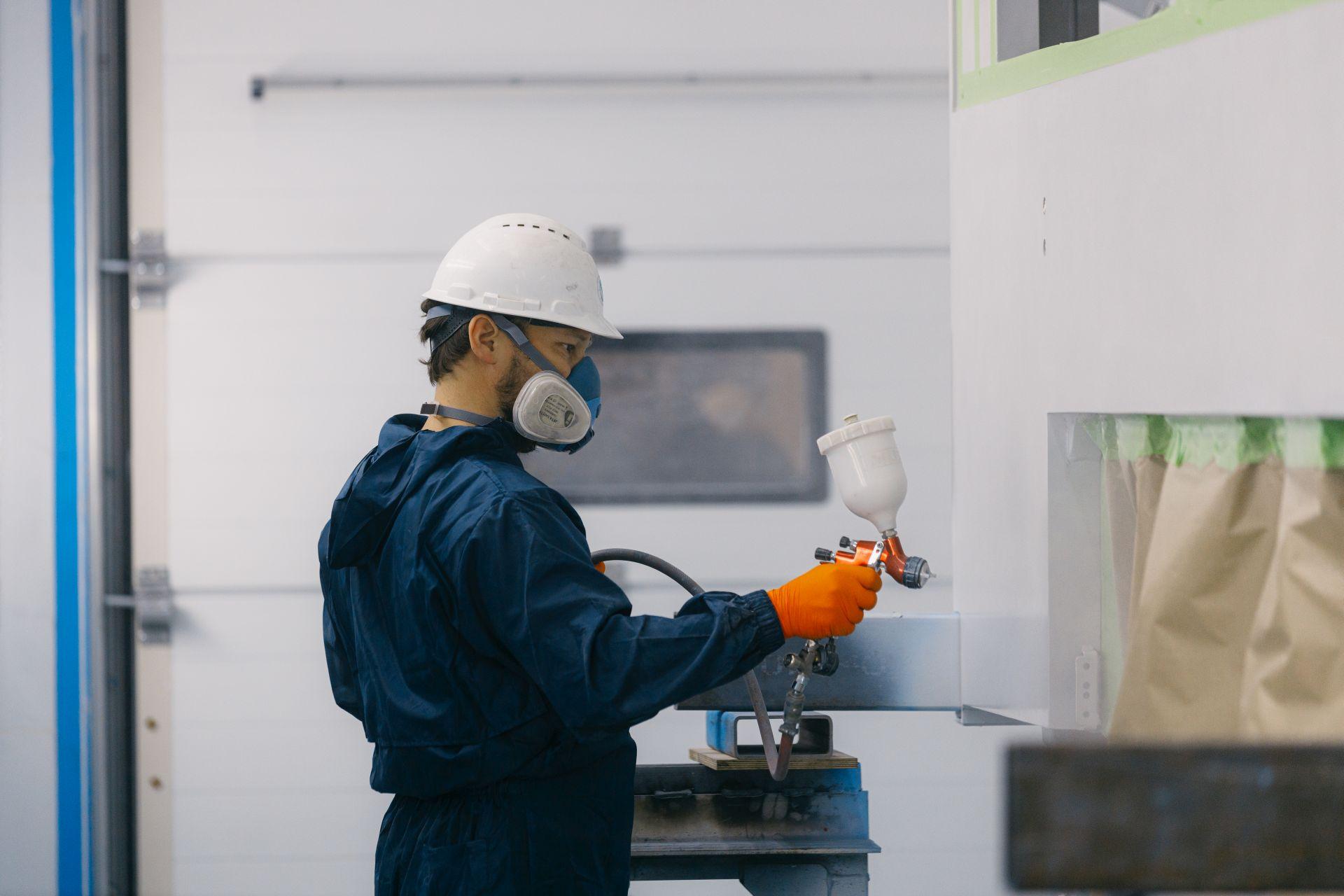 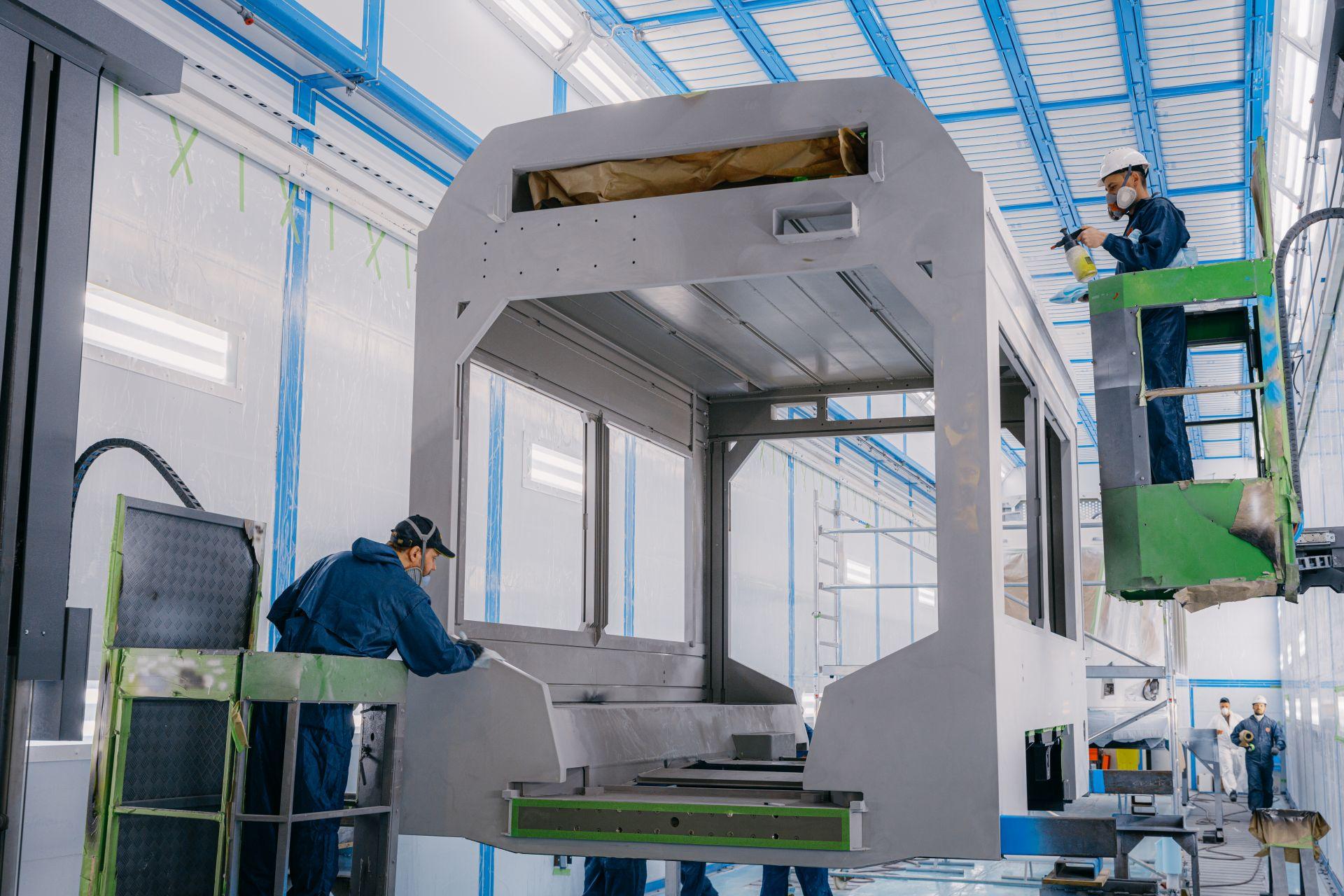 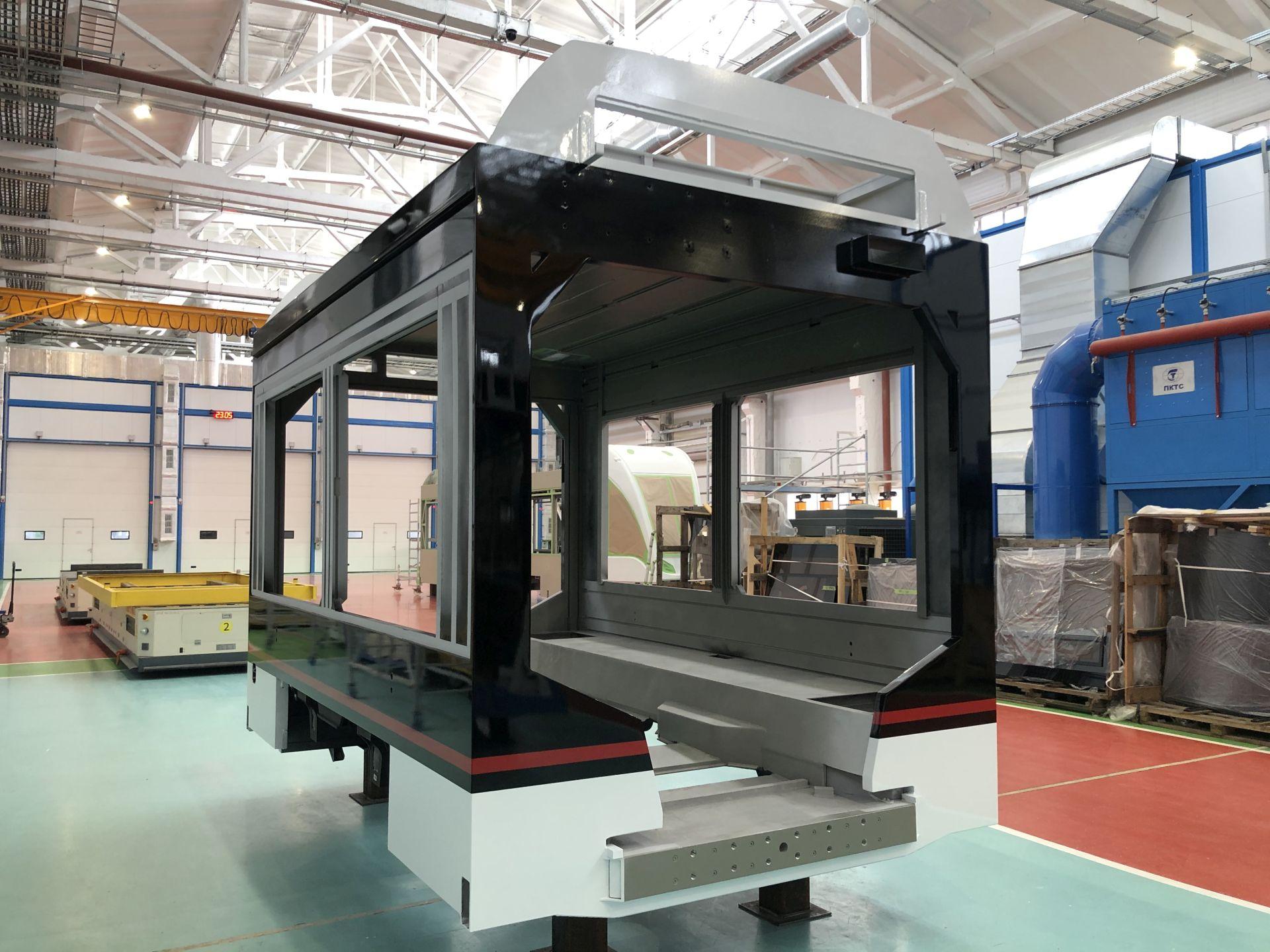 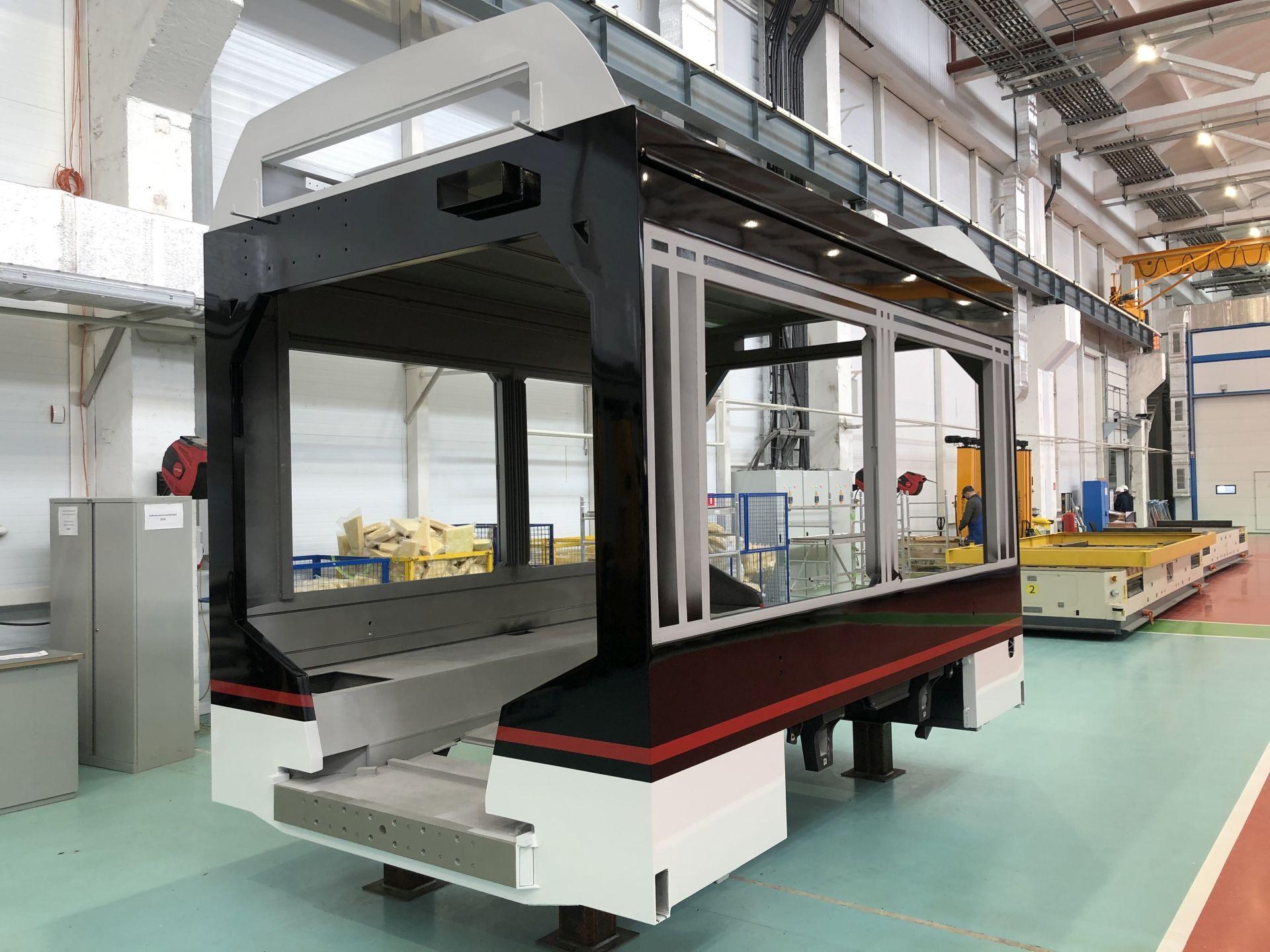 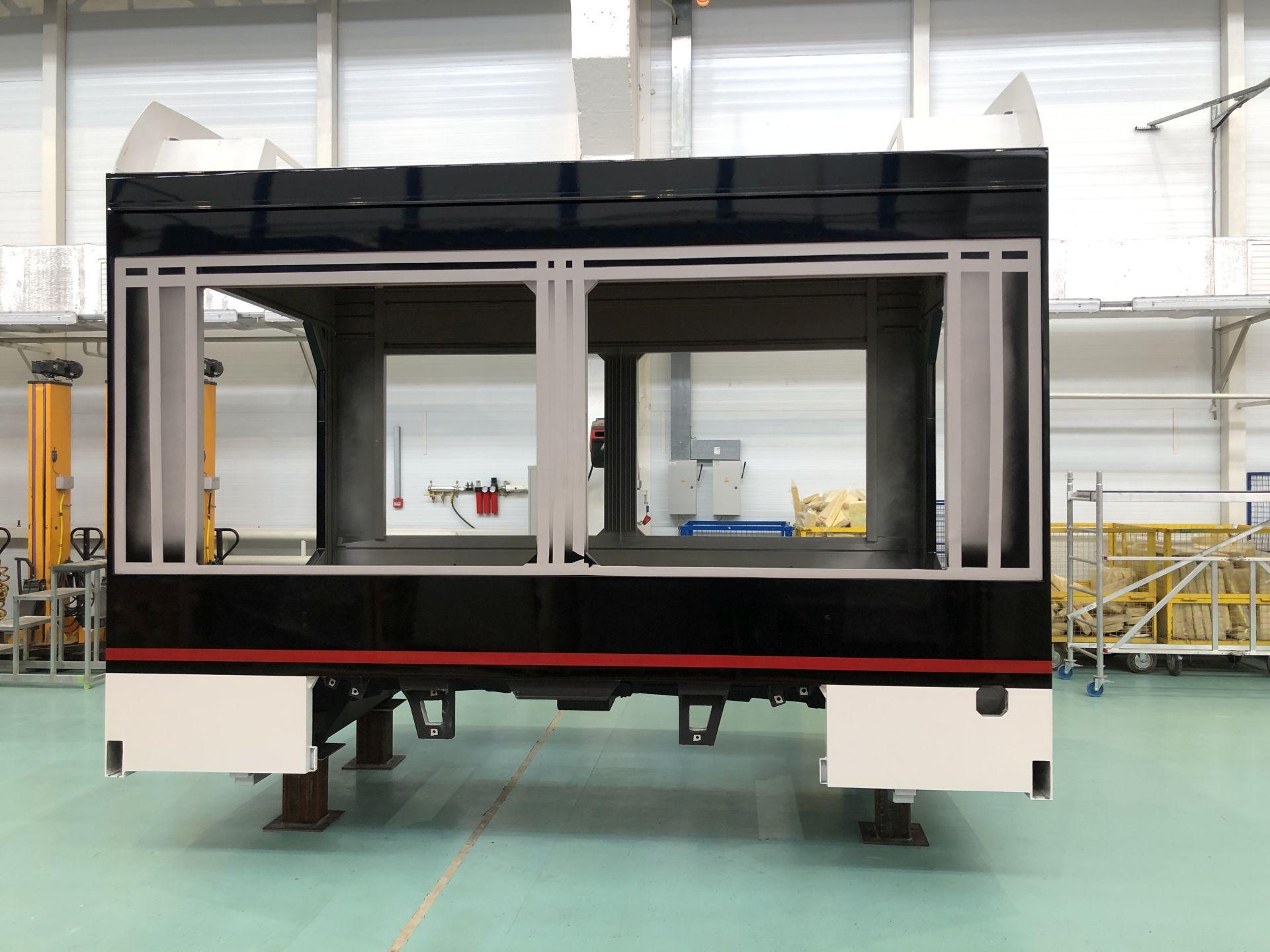 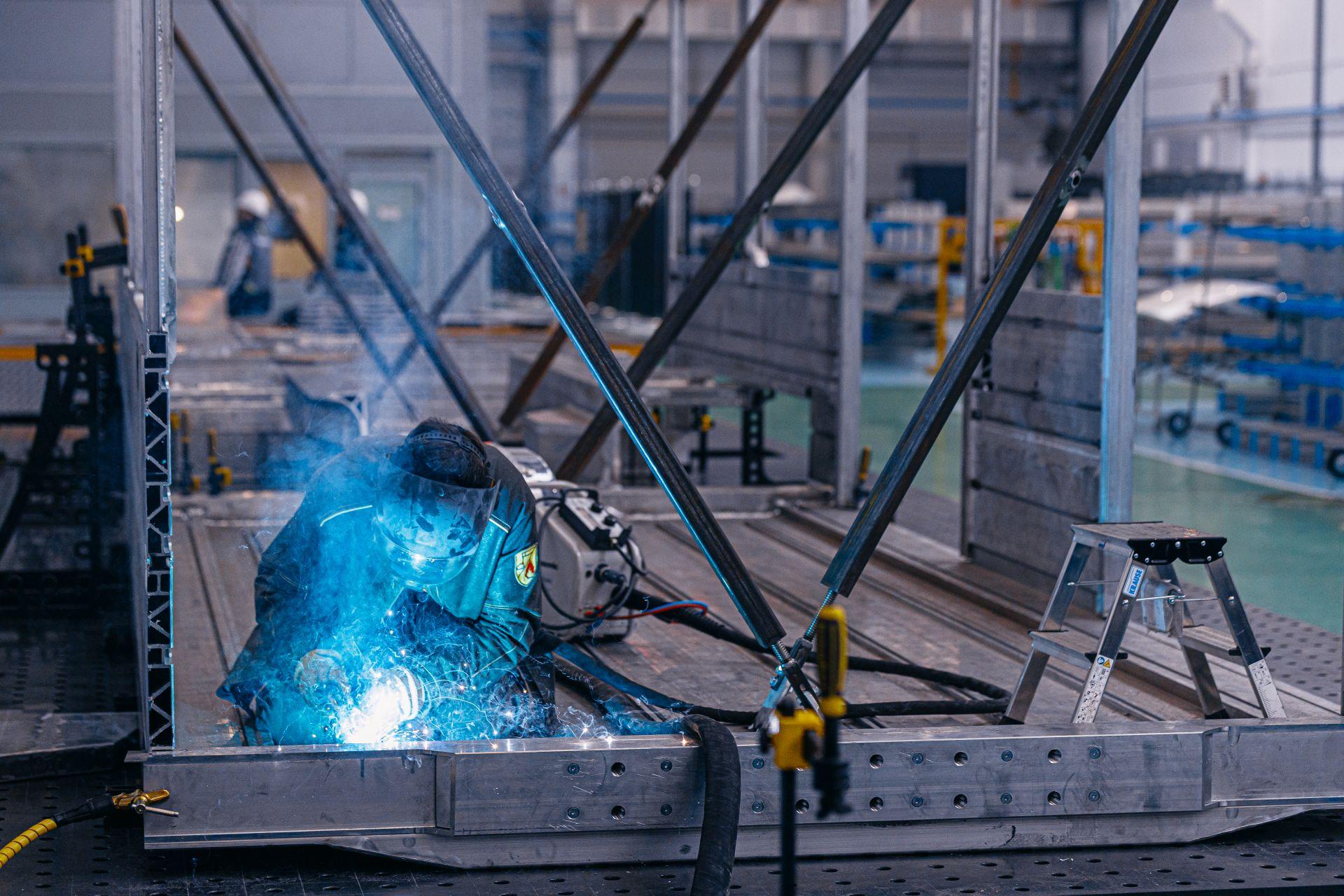