The Russian developer and manufacturer of urban electric transport PC Transport Systems continues to work on the production of the first batch of Admiral 6281 trolleybuses for St. Petersburg, despite the difficult economic situation in the country caused by restrictive measures to prevent the spread of coronavirus infection. As a reminder, in February 2020, PC Transport Systems won the tender for the supply of 87 modern low-floor trolleybuses to St. Petersburg.

“The assistance of the Chairman of the State Duma Vyacheslav Viktorovich Volodin in resolving the issue of preserving the industrial site for the production of urban electric transport in Engels became important. The arrival of an effective investor instills confidence that not only the oldest trolleybus production in the country will be preserved, but also that it will reach a new level. It is very important that in the difficult period of the fight against the new coronavirus infection, the company not only continues to produce trolleybuses, but also works on the formation of an additional package of orders, - said Alexander Strelyukhin, Chairman of the Government of the Saratov Region. “I am convinced that the Admiral trolleybuses produced in Engels will be in demand both in the regions of Russia and in neighboring countries as an example of modern technological urban electric transport”.

Trolleybuses are manufactured at the Engels Electric Transport Plant, which in September 2019 became part of PC Transport Systems, becoming the company's third production site. In April 2020, the enterprise was included in the list of backbone enterprises of the Saratov region, due to which it resumed work after its suspension in March in full in compliance with all sanitary control and safety measures.

“Thanks to cooperation with St. Petersburg, the Engels Electric Transport Plant not only continues to work today, but also provides orders for partner enterprises, supporting the economy of the Saratov region,” comments Alexander Dubrovkin, General Director of PC Transport Systems LLC. - Prompt entry into the list of strategic enterprises of the Saratov region was facilitated by the support of the regional government, which understands what role the plant plays in the economic efficiency of a constituent entity of the Russian Federation. The plant has taken all the mandatory measures to counter the spread of coronavirus - employees undergo a daily medical examination, are provided with personal protective equipment, disinfectants and markings are placed in the premises, reminding them of keeping the distance. "

The Secretariat of the Chairman of the Regional Government A.M. Strelyukhina together with the press service of "PC Transport Systems" 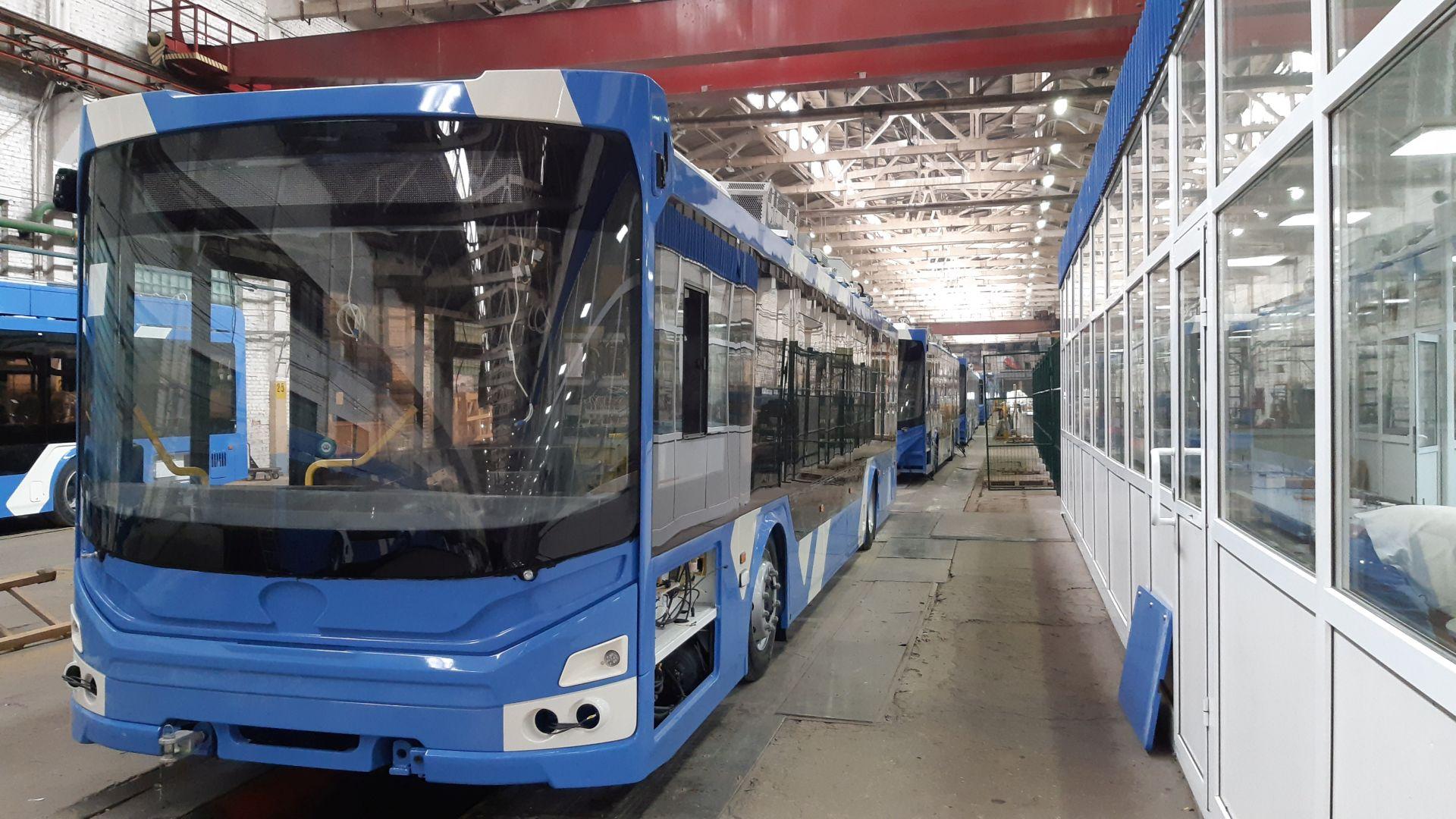