The Russian developer and manufacturer of urban electric transport, PC Transport Systems, continues to produce new rolling stock for the capital: eight new three-section Vityaz-Moscow trams were added to the Mosgortrans fleet in May. The total number of such cars in the city is now 352 units.

"PC Transport Systems" fulfills its contractual obligations in accordance with the approved schedule, - comments the General Director of LLC "PC Transport Systems" Alexander Dubrovkin. - By the end of the year we will deliver 38 more such models to the customer. Today we continue the daily maintenance of the three-section Vityaz-Moscow trams produced by us within the framework of the life cycle contract. In particular, we carry out mandatory disinfection of all cars as part of ensuring the measures of sanitary and biological protection of passengers, reducing the risk of infection in the context of the coronavirus pandemic. "

As a reminder, in 2016, PC Transport Systems entered into an agreement for the supply of 300 three-section fully low-floor tram cars 71-931M Vityaz-Moscow over the next three years. In the fall of 2019, PC Transport Systems fully fulfilled the contract for the supply of 300 trams, having received awards from the Russian Book of Records and the European Book of Records for the largest number of three-section trams delivered under one contract to one city (for two years, six months and six days). During the implementation of the contract in the fall of 2019, the parties signed an additional agreement on the supply of another 90 trams of this model, 52 of which have already been delivered to the customer.

On May 16, Deputy Moscow Mayor for Transport Maxim Liksutov said that after the reconstruction of tram lines at the Paveletsky station, the Vityaz-Moscow low-floor trams will operate on five routes and will run in 15 districts of the city.

At present, PC Transport Systems is developing an aluminum tram body based on the three-section Vityaz-Moscow model. This is a breakthrough technology in the domestic market. Aluminum bodies are characterized by extended service life and corrosion resistance. 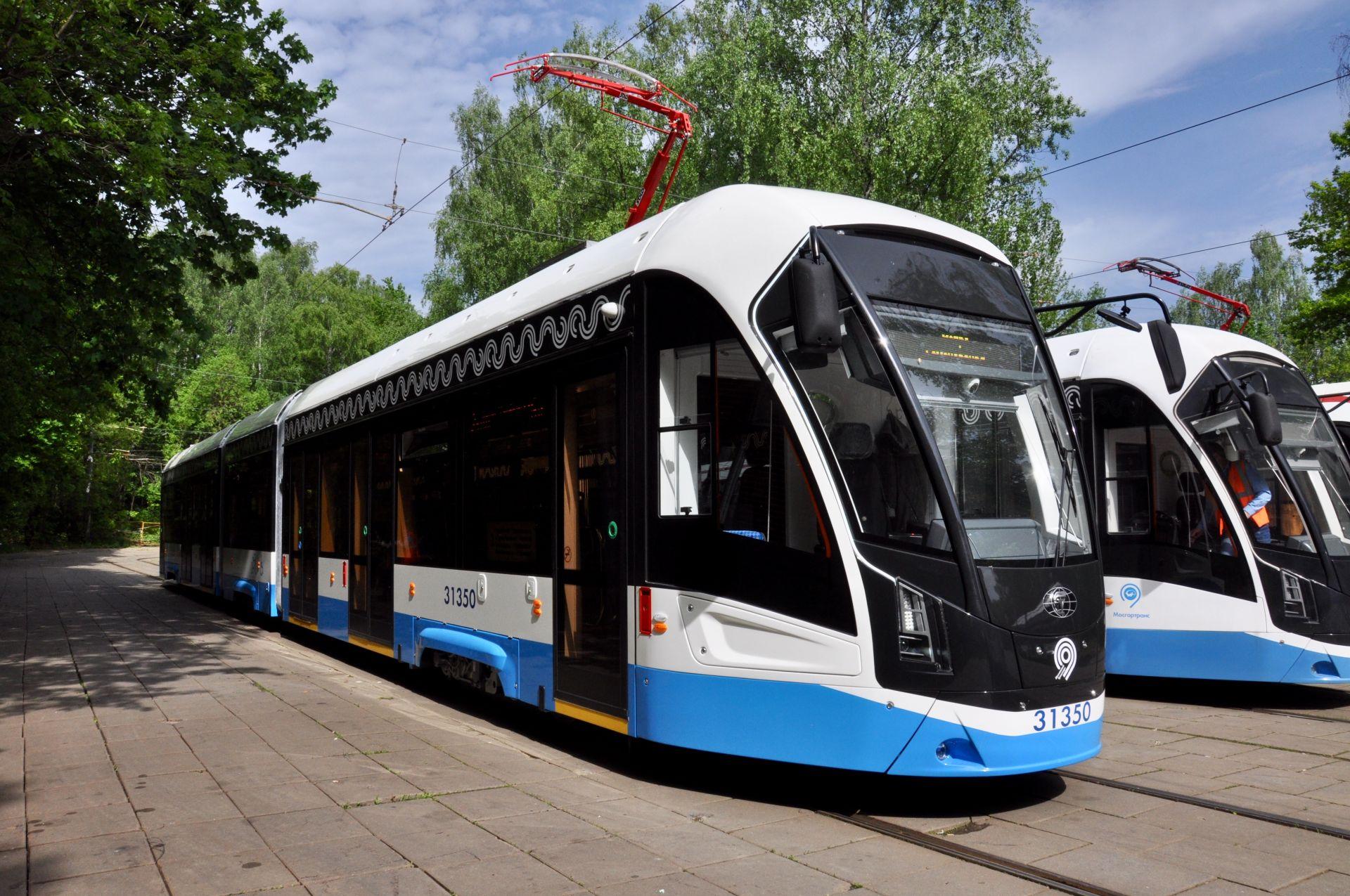 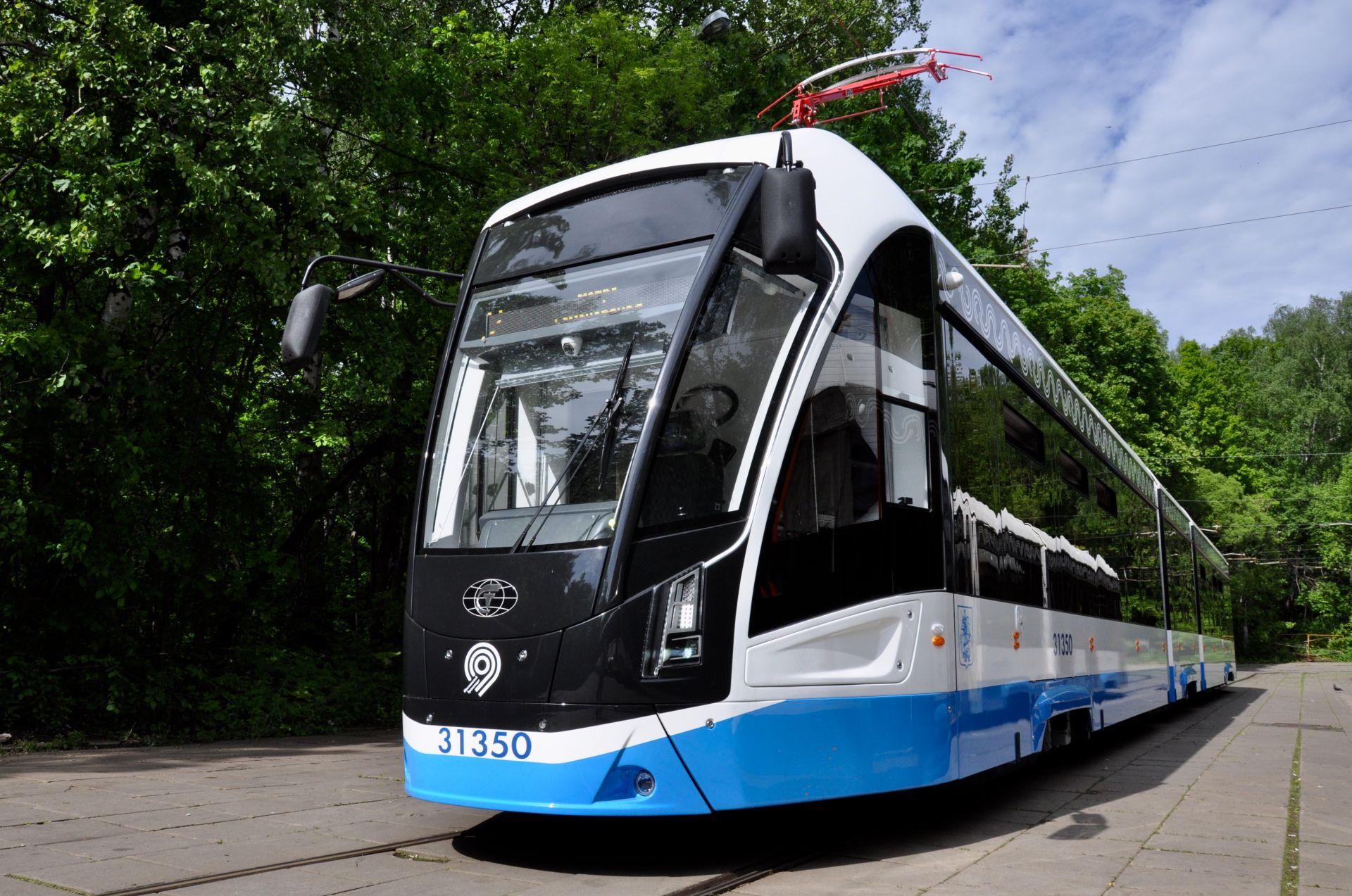 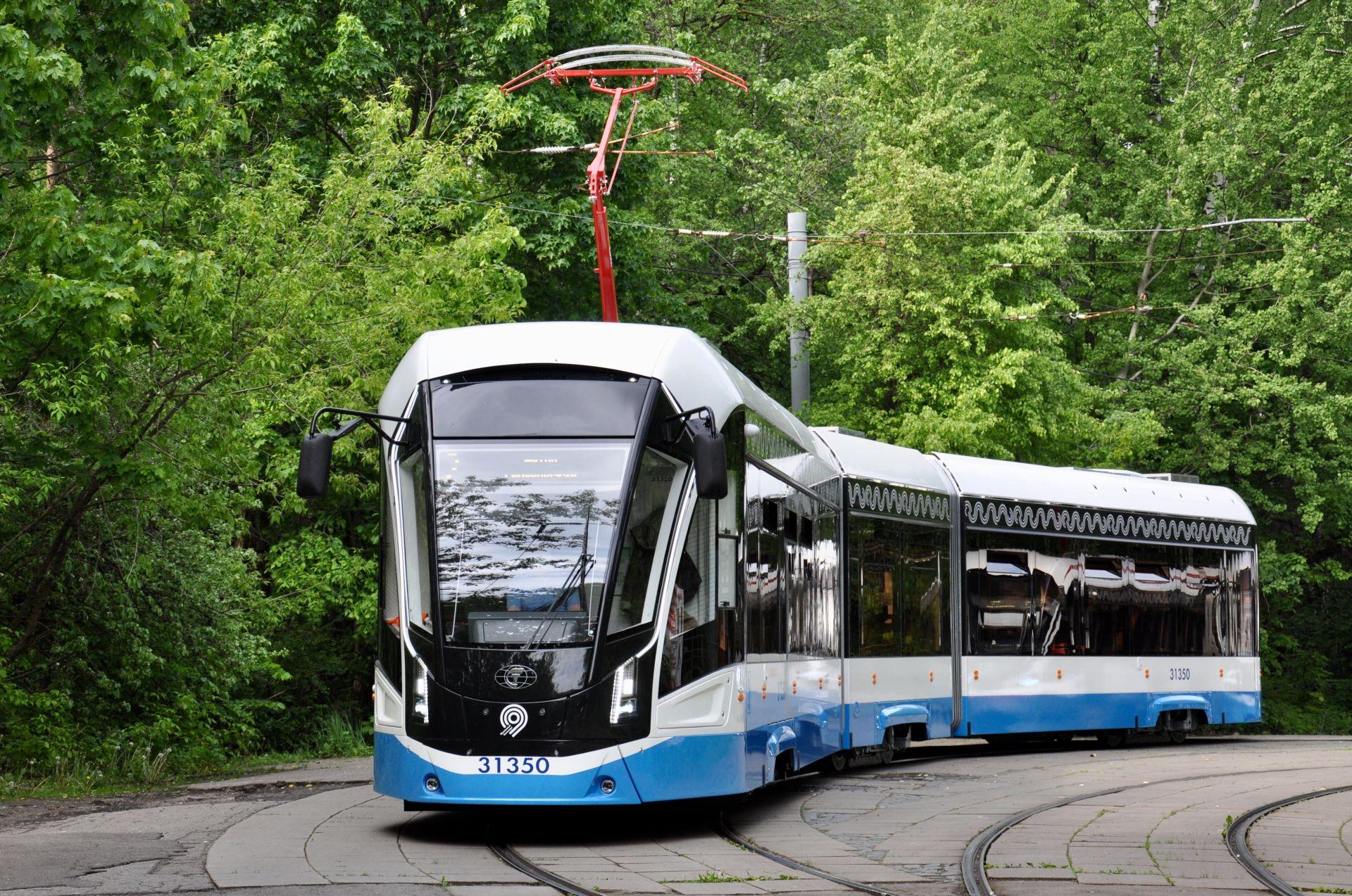 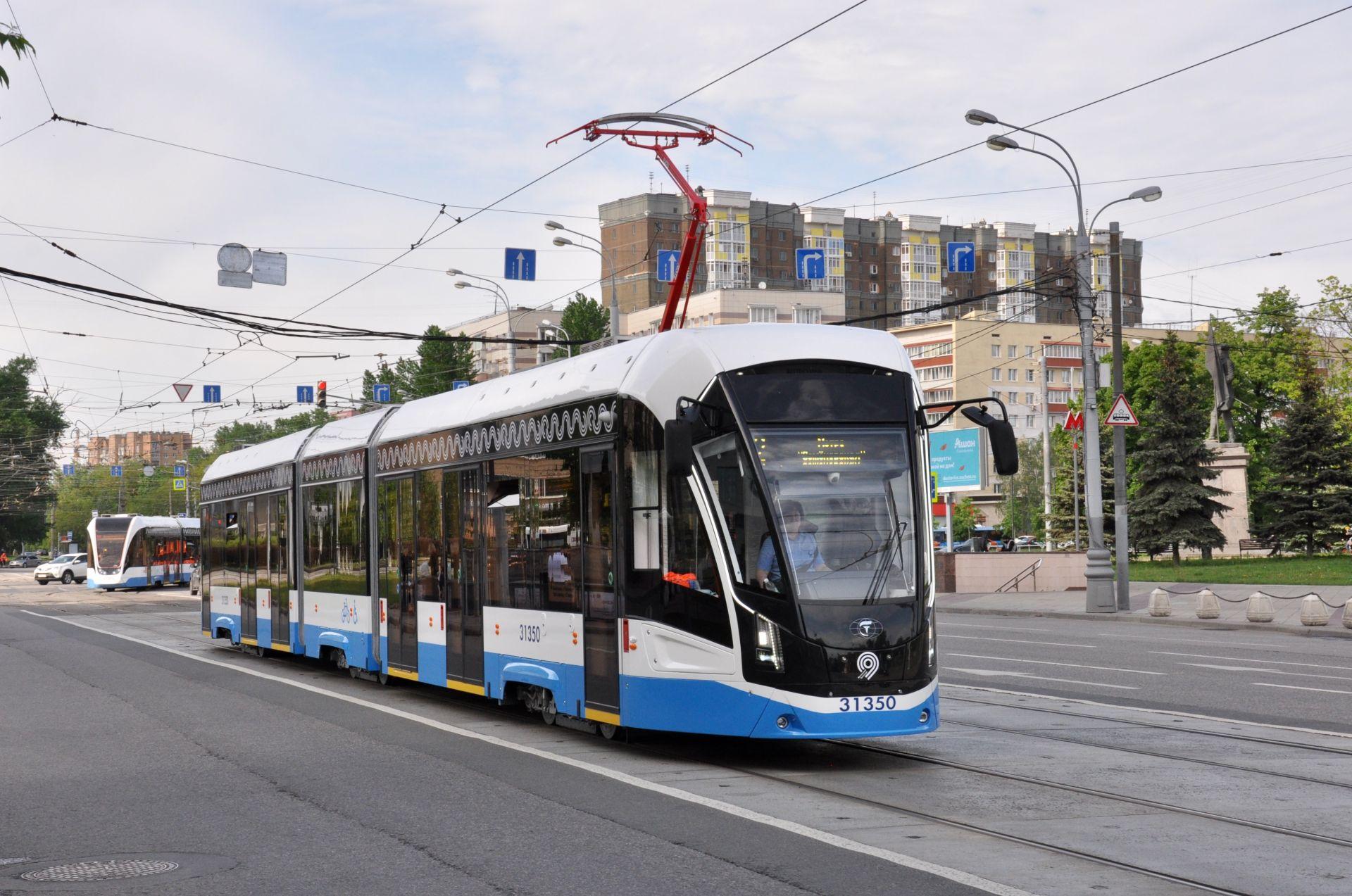 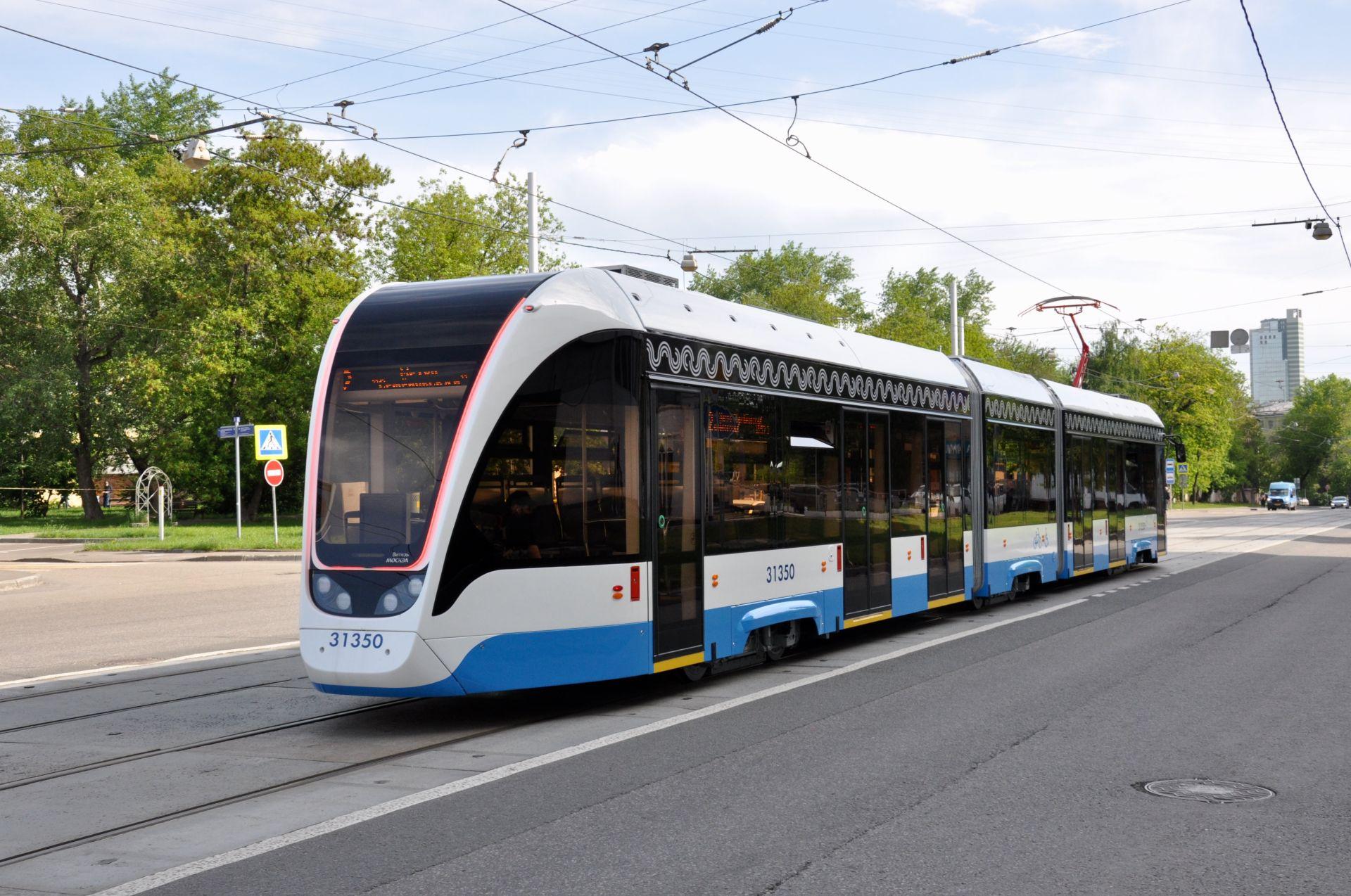