Serial production of such machines in Russia has not been carried out since 1937. The first attempts to develop a narrow-gauge tram bogie were made in the 90s, but the absence of a narrower car body did not allow solving the problem of updating narrow-gauge rolling stock in a number of cities in the country.

“We decided to present a new product that will not only solve the problem of renewing the rolling stock of such Russian cities as Kaliningrad, Pyatigorsk and Yevpatoria, where the width of tram lines is one meter; but it will also have the best developments that are implemented in other modern models of our production. Its unique feature will be one hundred percent low floor. There are no analogues of these products in Russia, ”comments Feliks Vinokur, President of PC Transport Systems.

The Corsair's body will be from 2.3 to 2.4 meters wide, which is 10-20 centimeters less than the standard tram width and is necessary for the efficient operation of the car on a 1-meter track. In particular, the appropriate parameters will allow the equipment to pass oversized sections, as well as curves of a small radius, without hindrance, exclude the likelihood of lateral jump out of the pantograph from under the contact wire and will increase the speed of the machine. At the same time, in trams of the specified width, the side rolling of the car, which is inevitable on narrow-gauge tramways, will be significantly reduced.

Manufacturing of such a tram body became possible thanks to another proprietary development of PC Transport Systems - a unique bogie for a narrow track of a tram track 1000 mm wide. For the first time, PC Transport Systems presented this two-axle tram bogie at the International Exhibition Electrotrans-2019 in Moscow, then at the International Industrial Exhibition INNOPROM-2019.

Two-stage suspension technology with rubber-metal elements and coil springs reduces rail wear. Undercarriage equipment is protected from the ingress of water and dirt by special covers installed above the wheel rims. The traction motors and gearboxes are removed from the interwheel space to provide free passage for passengers along the entire low-floor car.

Most of the interior elements of the Korsar tram will be made of aluminum alloys. An improved air conditioning system will be integrated into the salon, improved multimedia systems, USB sockets and Wi-Fi routers will be installed.

PC Transport Systems will complete the production of the Korsar tram in the third quarter of 2020. Initially, the company planned to present a new model at the INNOPROM-2020 exhibition, however, due to the coronavirus pandemic, the event was postponed to 2021. Trams for narrow gauge tracks with a width of 1000 mm have not been produced in the world since 2009.

“All the necessary design documentation has already been developed. The production of the new narrow gauge tram model will take place at our two sites. Bogie production, body welding and painting - at the Tver Mechanical Plant of Electric Transport in Tver, and the final one - at the Nevsky Electric Transport Plant in St. Petersburg. The technological process is designed in such a way that it is impossible to carry out a full production cycle at one site, therefore it is divided into two stages. At the same time, the bulk of the work, including testing and debugging of systems, will take place in St. Petersburg, ”comments Feliks Vinokur, President of PC Transport Systems. 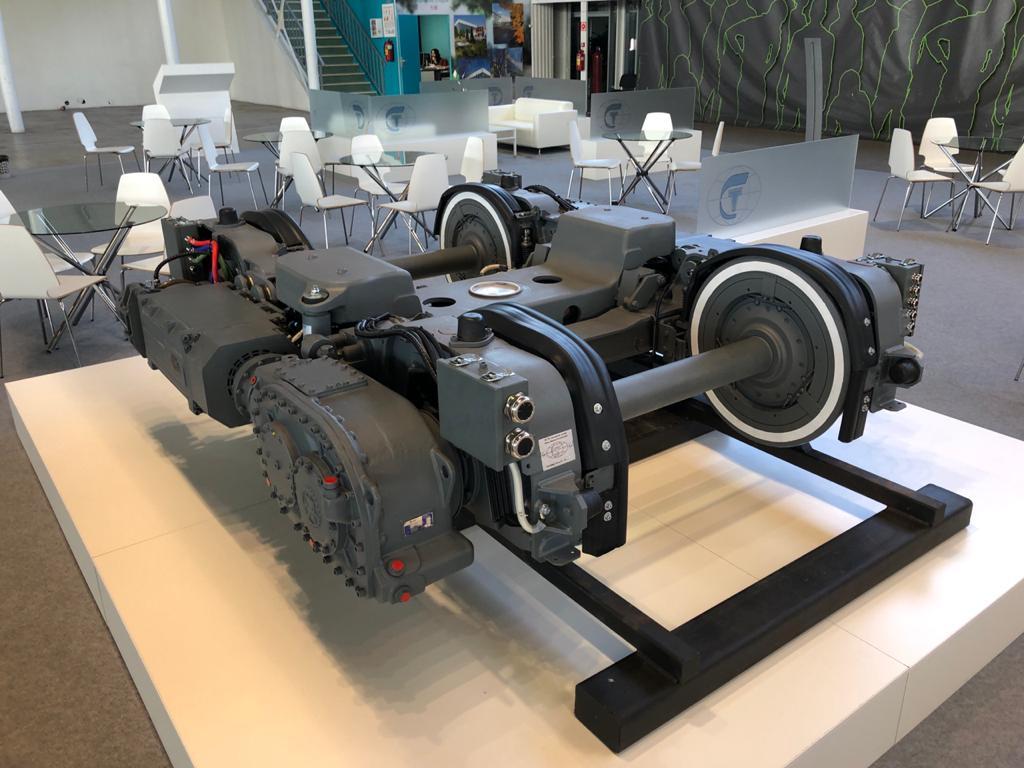 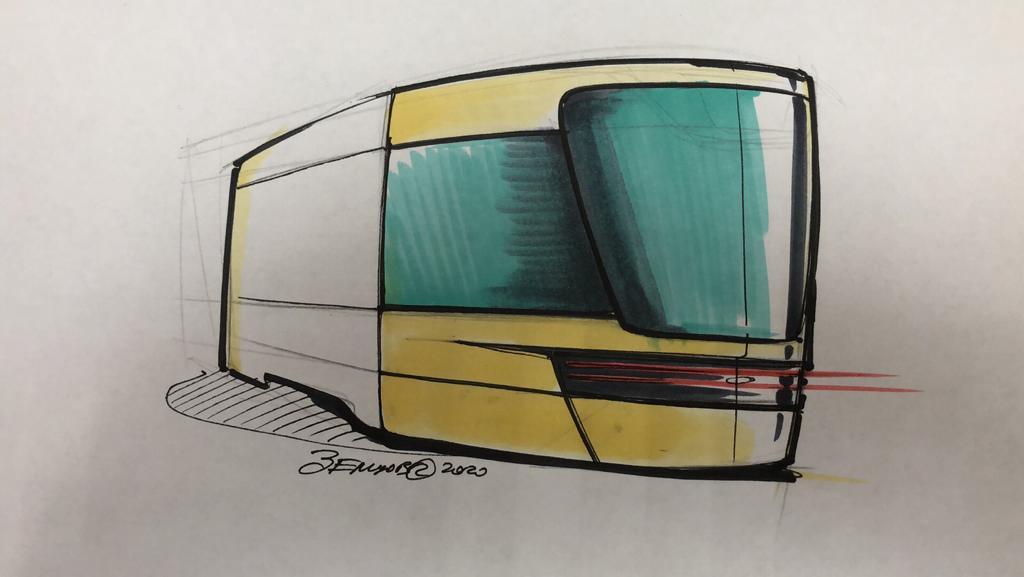