The developer and manufacturer of modern urban electric transport, PC Transport Systems, has started production of the first batch of fully low-floor trolleybuses "Admiral 6281" for Omsk at the Engels Electric Transport Plant in the Saratov Region.

Today the first batch of bodies is being painted. The primary colors are white and gray, the secondary color is red. By the end of the month, the first trolleybuses "Admiral" will go to the customer in Omsk.

“The first bodies of the Admiral trolleybuses for Omsk were welded and sent for painting,” comments Alexander Dubrovkin, General Director of PC Transport Systems LLC. - In the near future, the final assembly phase will begin - installation of engines, electronics, interior arrangement, cabins, installation of seats, doors, etc. Our production site in the Saratov region - Engels Electric Transport Plant - today has an optimal number of orders. However, final assembly is the most time consuming process. We have come to the understanding that we need to expand our production capacity, so we plan to launch the final assembly of trolleybuses at our Nevsky Electric Transport Plant in St. Petersburg in parallel to the existing site in Engels. I am sure that in the near future we will work out a decision on this issue. "

Recall that in July 2020, PC Transport Systems signed a contract with PJSC State Transport Leasing Company for the production and supply of 33 Admiral trolleybuses for the Omsk municipal enterprise Electric Transport for the amount of about 679.1 million rubles.

New modern low-floor models "Admiral 6281", the first units of which arrived in St. Petersburg at the end of May, will arrive in Omsk until November 20, 2020.

The trolleybus "Admiral 6281" belongs to the most modern developments and has no analogues in the domestic market. In its creation, the designers of "PC Transport Systems" used non-combustible composite materials, used aluminum alloys in the interior arrangement, including, to increase fire safety, installed new multimedia systems, USB ports for charging mobile gadgets and integrated modern climate control systems, which work in automatic mode. 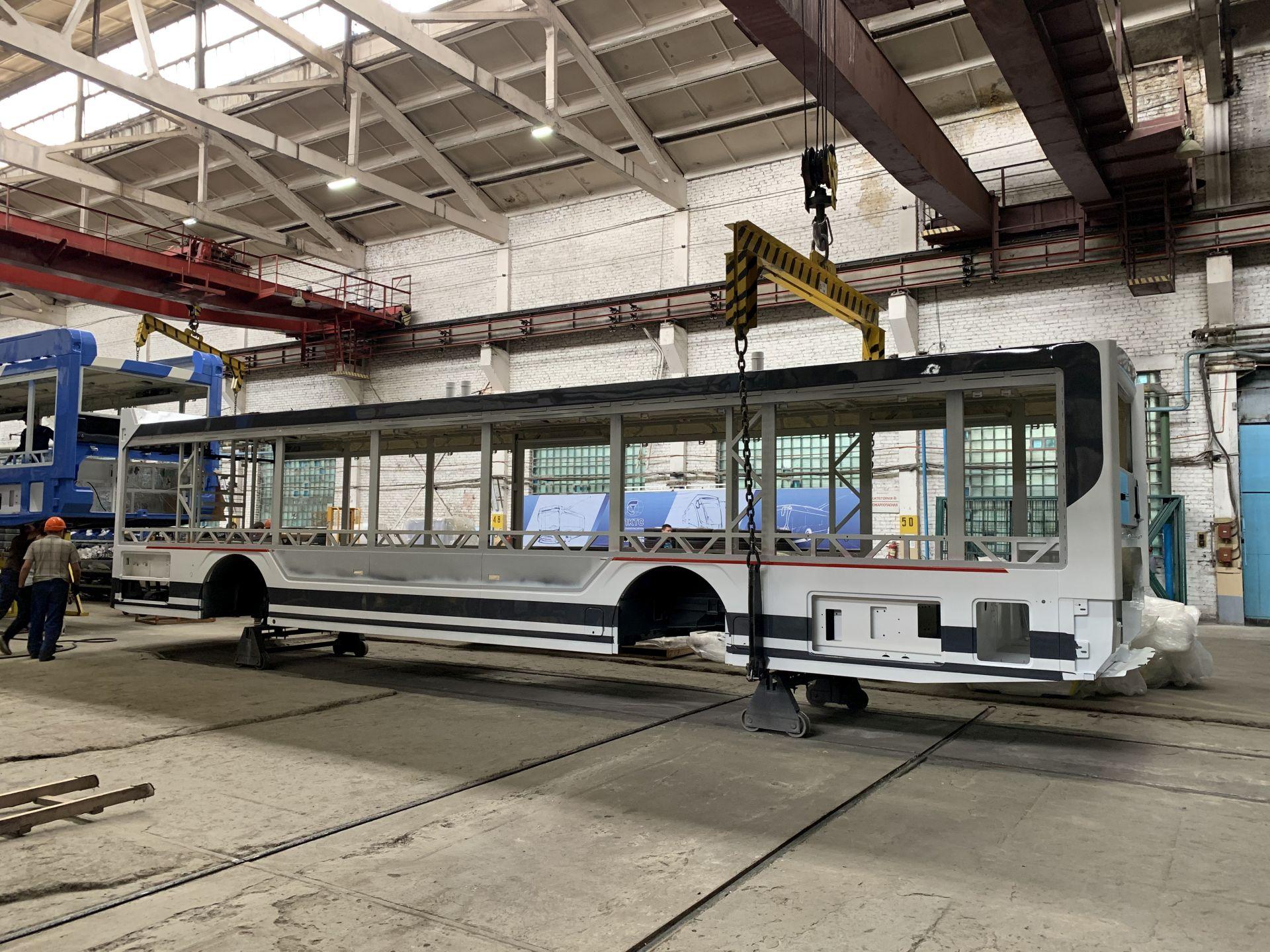