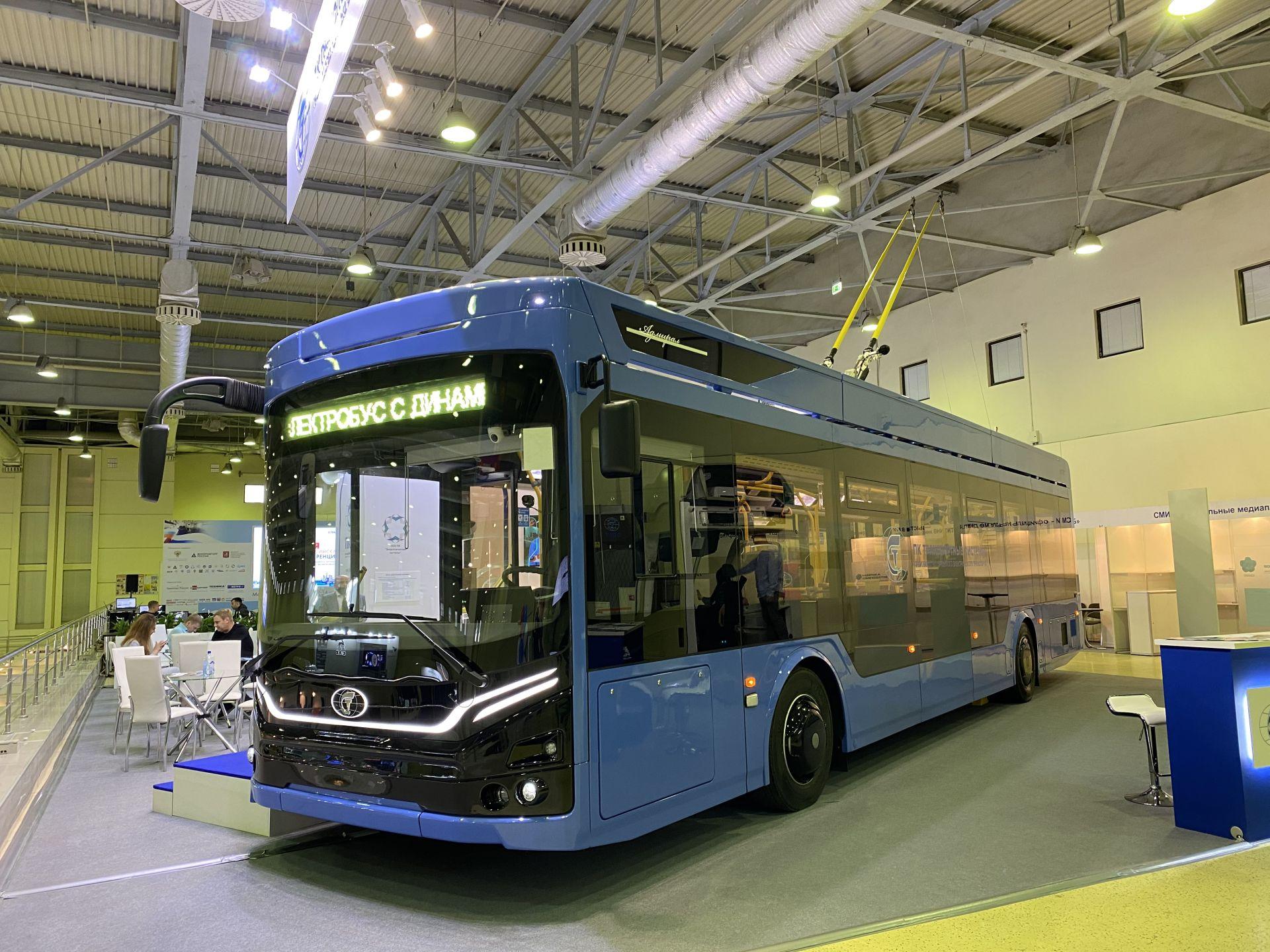 The company won the tender for the manufacture and supply of equipment held by the State Transport Leasing Company (GTLK), who previously signed a contract with Saratovgorelektrotrans MUIE.

Saratov will receive the vehicles due to the participation of the region in the national program for Safe and High-Quality Highways. 60% of the contract value will be financed from the federal budget, and 40% balance will be financed from the regional budget. 24 nos. Admiral trolleybuses with increased autonomous run will be produced at the Engels Electric Transport Plant (being a part of the PC Transport Systems).

"Admiral trolleybuses are currently successfully operated in the streets of St. Petersburg, Omsk, Ivanovo, they will soon appear in Samara, but their number was not sufficient in the location where they are produced, i.e. in the Saratov region," Felix Vinokur, the President of PC Transport Systems, comments. – "The city will receive a unique product - the upgraded Admiral 6281.01 trolleybus with increased autonomous run. It will be capable to travel up to 20 kilometers on rechargeable batteries and will resolve the problem of transport accessibility in remote areas of the city where there is no overhead system."

The modified Amiral 6281.01 trolleybus according to the international classification is referred to electric buses with dynamic charging. It features the unique traction battery adapted to Russian operating conditions, which enables the driver to travel 12-20 kilometers in autonomous mode (depending on the road and weather conditions, as well as on the weight carried). PC Transport Systems developed a new domestic layout solution in the field of lithium-ion batteries jointly with other enterprise from the Saratov region - PC Energy Systems.  The weight of the energy storage system is by 100 kilograms less than that of its foreign peers. Due to the reduced weight of the battery pack and its compact placement on the roof, it was possible to avoid a serious decrease in the passenger carrying capacity.

Admiral trolleybus version 6281.01 with the increased autonomous run is designed for 85 passengers, is one of the most advanced developments and is unrivalled among its peers in the domestic market. Aluminum used in interior design increases the service life of the vehicle internal structures and also substantially reduces the fire load of the interior.