The results of the auction for the purchase of a batch of new trolleybuses on lease in the amount of 31 units for Ivanovo have been summed up. The winner was the State Transport Leasing Company (GTLK), which signed a contract for the production and supply of rolling stock with PC Transport Systems.

“We are actively developing such a promising area as the production of trolleybuses, and we are planning to expand our production capacity,” comments Aleksandr Dubrovkin, General Director of PC Transport Systems. - Trolleybus "Admiral 6281" is one of the most modern in Russia. Many cities are planning to renew their trolleybus fleets, which indicates a new round in the development of this type of transport. Taking into account the increase in orders for the production of trolleybuses, we plan to open an additional site for the final assembly of this type of transport at our Nevsky Electric Transport Plant in St. Petersburg. This is necessary to fulfill our contractual obligations within the specified time frame. "

The trolleybus "Admiral 6281" has no analogues in the domestic market. In its creation, the designers of "PC Transport Systems" used non-combustible composite materials, in the arrangement of the interior they used aluminum alloys, including to increase fire safety. Also, the trolleybus has new multimedia systems, USB ports for charging mobile gadgets and integrated modern climate control systems that work in automatic mode. The trolleybus "Admiral 6281" is 60% composed of Russian-made components. 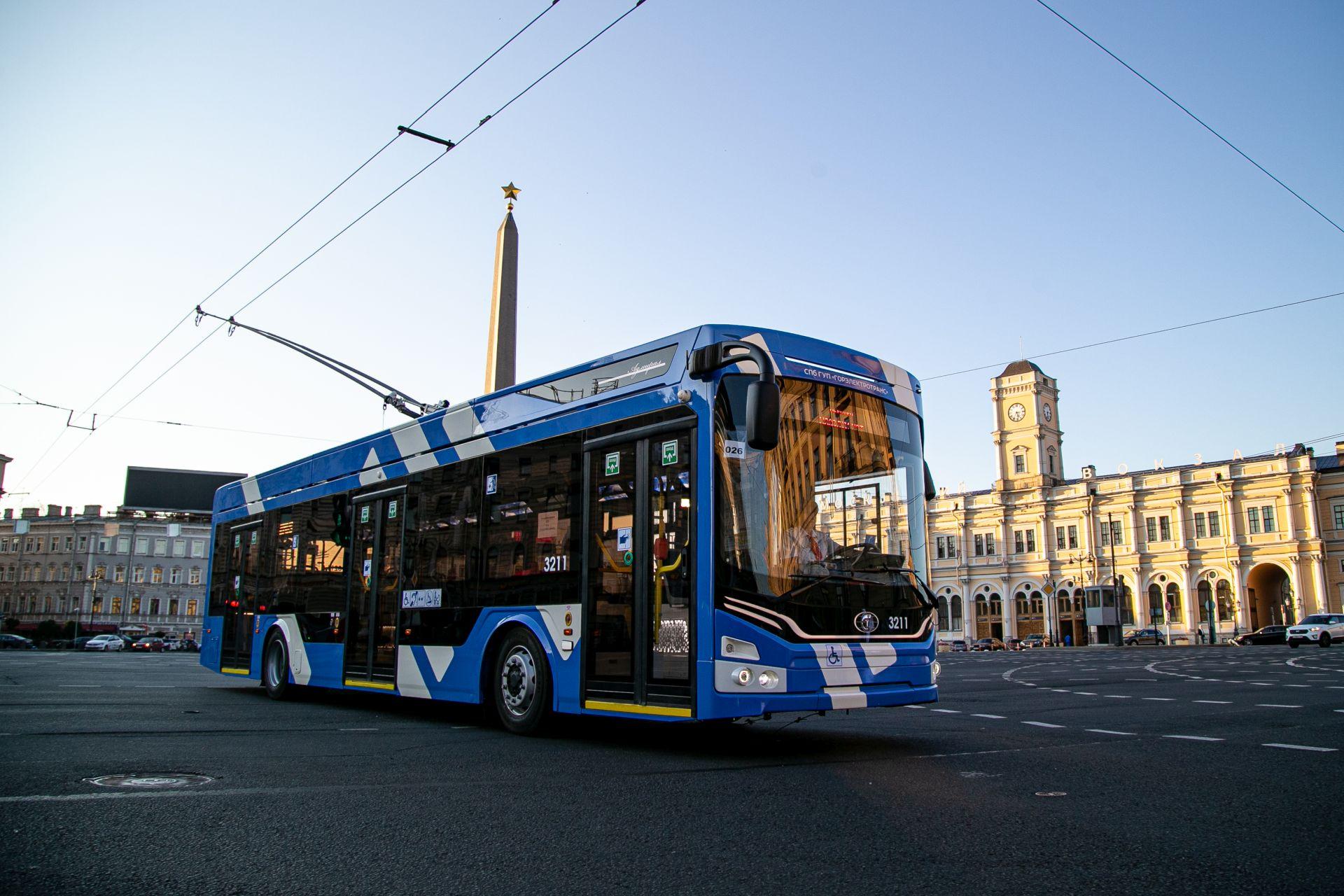