The developer and manufacturer of urban electric transport, PK Transport Systems (PK TS), delivered six fully low-floor single-section trams 71-911EM Lionet to Perm under a contract signed in November 2020. The remaining nine units of this equipment will be delivered to the customer by March 1, 2021.

“We strictly adhere to the fulfillment of our obligations,” comments Feliks Vinokur, President of PK Transport Systems. - Our company was supposed to deliver six Lionets by the end of 2020, and we did it. Residents of Perm have already got used to our trams, and now there will be even more such vehicles in the city. We are glad to be part of such an important and necessary process for Russian cities as the renewal of the rolling stock of urban public electric transport."

On December 8, 2020, PK Transport Systems in two and a half weeks fulfilled the contract concluded with PJSC State Transport Leasing Company for the supply of 16 single-section trams 71-911ЕМ Lionet for Izhevsk. On December 11, 2020 PK TS fulfilled the contract for the production of 29 trams of this model for Ulyanovsk - two and a half weeks ahead of schedule. Earlier, in September of this year, PK Transport Systems won the tender for the supply of 114 trams to Moscow, of which 40 one-section ones will be model 71-911ЕМ Lionet.

PK Transport Systems has already delivered nine modern trams to Perm. The first two cars arrived in the city in December 2019 - a one-section model 71-911EM Lionet and a spacious three-section, double-sided tramcar 71-934 Lion, the length of which is 34.7 meters. The technique has successfully proven itself from the first days of operation. The seven remaining trams Lionets entered the city routes of Perm in May 2020. 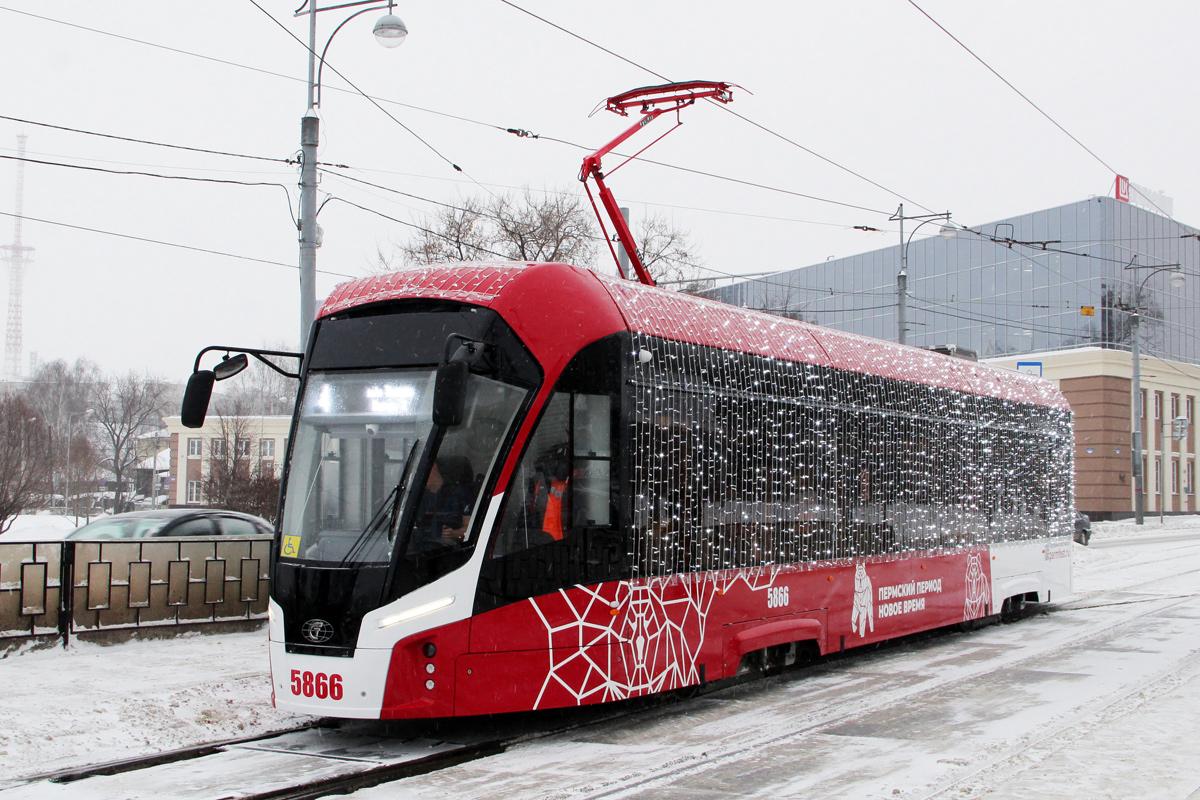