The developer and manufacturer of urban electric transport PK Transport Systems (PK TS) has fulfilled the contract for the production of 29 modern, fully low-floor single-section trams 71-911ЕМ Lionet for Ulyanovsk. The last tram left the Nevsky Electric Transport Plant named after F.A. Pirotsky in St. Petersburg and headed to the capital of the Ulyanovsk region. The contract was completed ahead of schedule in three and a half months.

“We fulfilled the contract ahead of schedule, as we promised, so that as many Ulyanovsk residents as possible could use modern, comfortable public electric transport,” comments Feliks Vinokur, the President of PK Transport Systems. “The Lionets have become a real decoration of the city. It is pleasant that the administration of the region and the city paid special attention to the execution of this contract. We were glad to act as a partner in such an important project for Ulyanovsk as the renewal of tram and trolleybus fleets. We will be glad to continue our joint work in the future!"

On August 22nd in St. Petersburg at the Nevsky Electric Transport Plant (part of PK Transport Systems), within the framework of the visit of the delegation of the Ulyanovsk Region, headed by the Governor Sergey Morozov, a contract between the State Transport Leasing Company and MUP Ulyanovskelectrotrans was signed, according to which 29 new single-section trams 71-911EM Lionet were supposed to arrive in Ulyanovsk before December 28, 2020.

On December 8, PK Transport Systems fulfilled the contract for the production of 16 single-section trams Lionet for Izhevsk, having transferred the last batch of vehicles to the customer. In November, PK TS won the tender for the supply of 15 Lionet trams to Perm, six of which will be delivered to the customer by the end of 2020, the remaining nine by March 1, 2021. In addition, 40 trams of this model will arrive in Moscow in 2021-2022 as part of the won tender in September 2020. 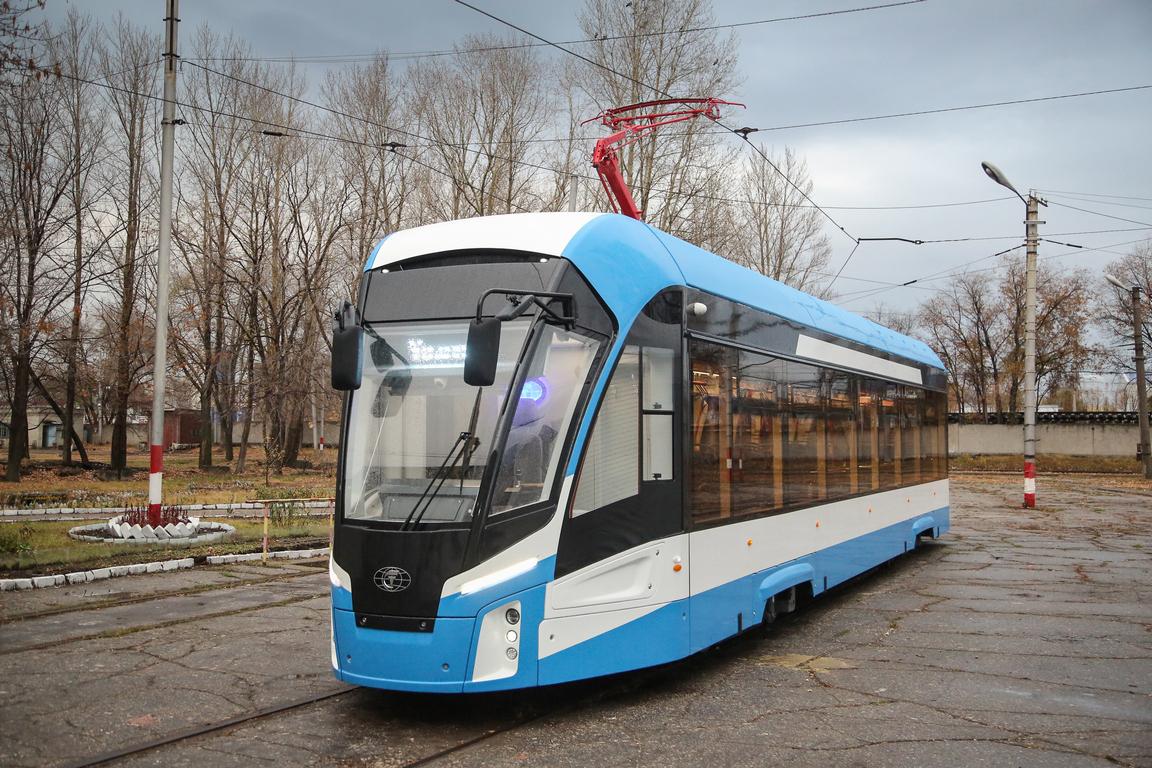