The first of this order will be the two-section Bogatyr M models. The bodies of four trams underwent painting and initial assembly at the Tver Mechanical Plant of Electric Transport and were delivered to the Nevsky Plant of Electric Transport named after F.A. Pirotsky (both enterprises are part of the PC TS) to St. Petersburg for the final assembly (installation of bogies, engines, seats, electrical equipment, interior arrangement), running-in and test tests.

St. Petersburg became the first city to receive a modified model of the two-section tram 71-923M Bogatyr M. It was first presented to the public at the INNOPROM-2019 international industrial exhibition. In September 2020, the car successfully completed test operation in urban environments in Chelyabinsk, and in October in Cherepovets, and received the highest ratings from operating organizations and positive feedback from local residents.

Tram 71-923M Bogatyr-M is a modification of the model 71-923 Bogatyr already familiar to the residents of St. Petersburg, which the city purchased in 2017. Compared to the first modification, the new tram received an updated interior and exterior design. The body has become 40 centimeters longer, which made it possible to increase passenger capacity and install additional seats. In the cabin, the passenger information system and sound insulation system have been improved due to new finishing materials. The number of speakers and video cameras has been increased, USB sockets have been moved from the handrails to the seats, reclining-sliding doors and a new media complex with increased resolution and diagonal have been installed. For the convenience of the driver, a new ergonomic seat with a control panel on the armrest is integrated into the cab, as well as a safety pedal, which allows the tram to be de-energized if necessary. For people with disabilities, there is a folding ramp, a place for a wheelchair with a fixation system and a driver warning system. The tram of this model is equipped with an external video control system for boarding and disembarking passengers and monitoring the traffic situation, a system of active and passive assistance to the driver when driving a tramcar, and a passenger flow meter.

“For our company, St. Petersburg plays a special role, because it was here that the first Bogatyr trams appeared, and in the near future the city will be the first to see an improved version of this tram – Bogatyr-M, assembled at the Nevsky Electric Transport Plant,” comments Feliks Vinokur, President of PK Transport Systems. - Once the tram network of St. Petersburg was in the Guinness Book of Records as the longest in the world. In addition, we are glad that now the city authorities are paying special attention to the development of the network and the renewal of rolling stock. Residents of St. Petersburg will receive comfortable, durable, most modern and safe transport. We will try to justify the trust placed in us by the city authorities and in the future we plan to present our other innovative developments”.

Over the past five years, PK TS has delivered 45 trams to St. Petersburg: ten models 71-931 Vityaz, three models 71-923 Bogatyr and thirty-two models 71-931M Vityaz-M. In addition, the company delivered 87 Admiral trolleybuses to the city on the Neva, the final assembly line of which was opened at the Nevsky Electric Transport Plant named after F.A. Pirotsky in September 2020. 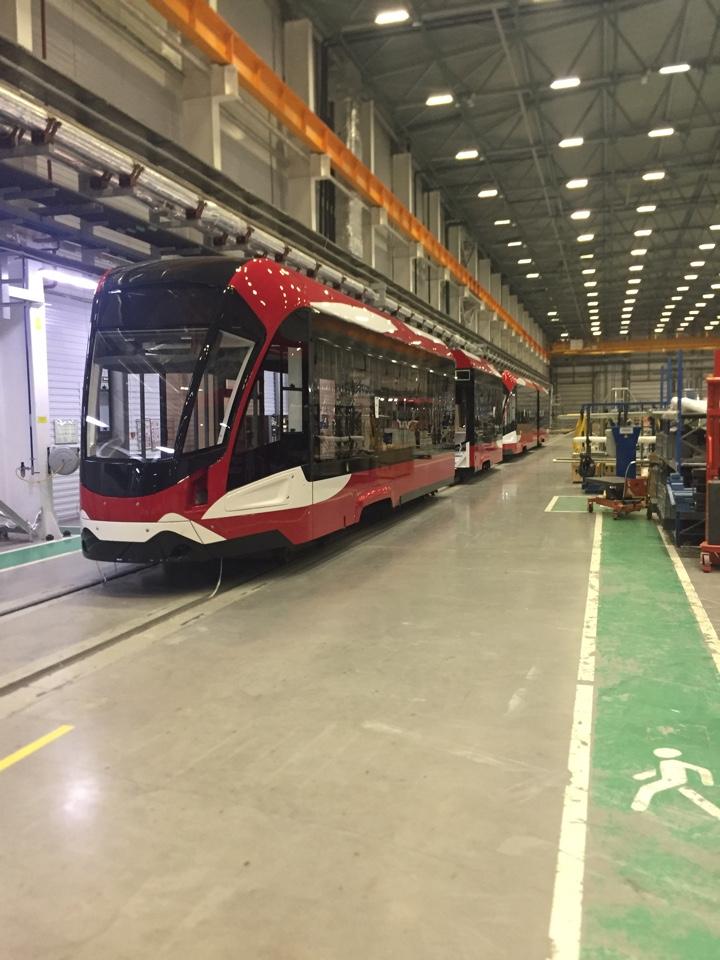 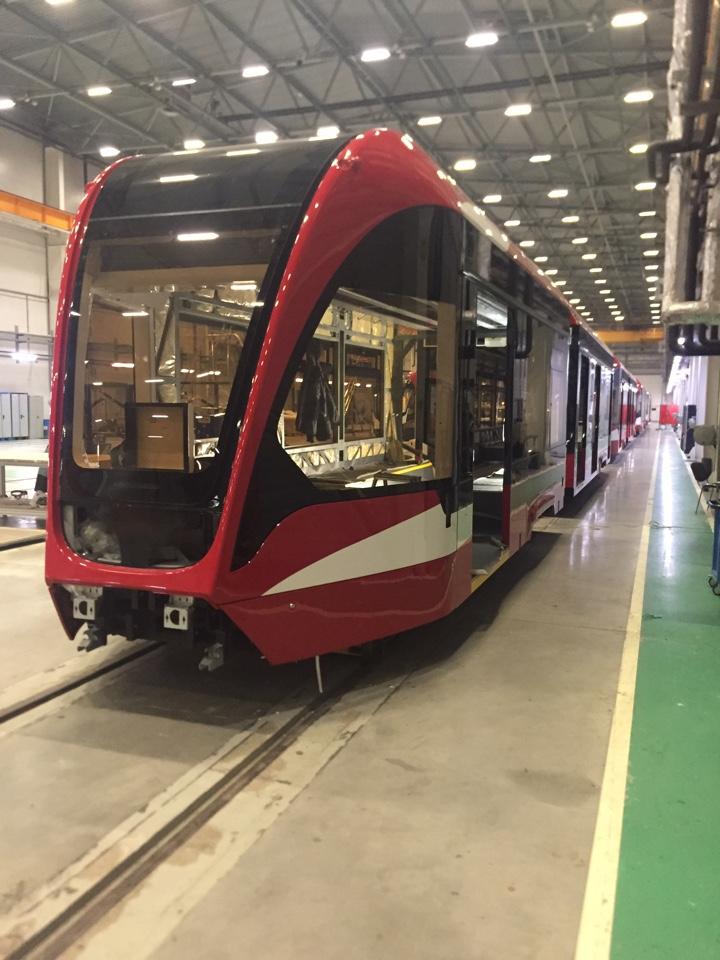 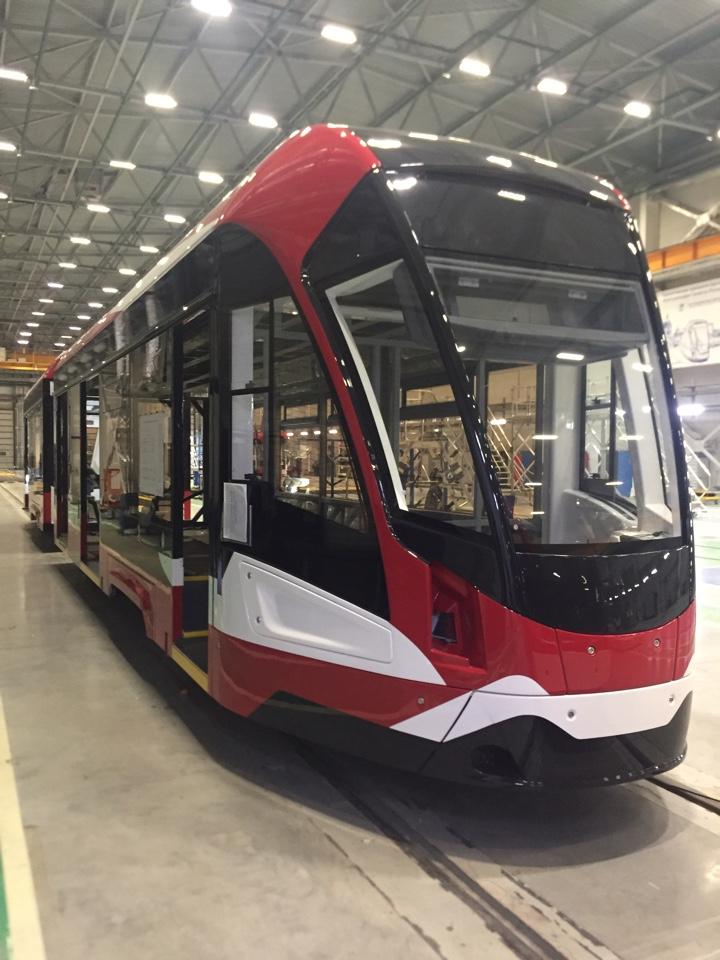