The production sites of the Russian developer and manufacturer of urban electric transport PC Transport Systems resumed operations that had been suspended earlier due to the spread of coronavirus infection and on the basis of the presidential decree of 02.04.2020 No. 239, which restricts the work of major economic entities in all regions of the country.

Production sites of PC Transport Systems were included in the adjusted list of enterprises playing a systemic role for the economy of the respective regions, which allowed them to resume their work as usual. On April 7, 2020, the Engels Electric Transport Plant began work. At the moment, this enterprise is producing 87 Admiral 6281 trolleybuses for St. Petersburg. The first batch of 29 vehicles is being prepared for dispatch. And on April 8, after a short suspension, the Tver Mechanical Plant of Electric Transport continued its economic activities.

Also, from April 13, 2020, the Nevsky Electric Transport Plant will resume operation, at whose production facilities the innovative low-floor Vityaz M trams are being assembled for Moscow.

“The pause associated with the forced suspension of the activities of enterprises did not last long,” comments Alexander Dubrovkin, General Director of PC Transport Systems LLC. - For our part, we are making every possible effort so that this situation does not affect the timing of the contracts. All enterprises of PC Transport Systems strictly comply with all the necessary sanitary and epidemiological requirements, which are a prerequisite for resuming work in this situation. " 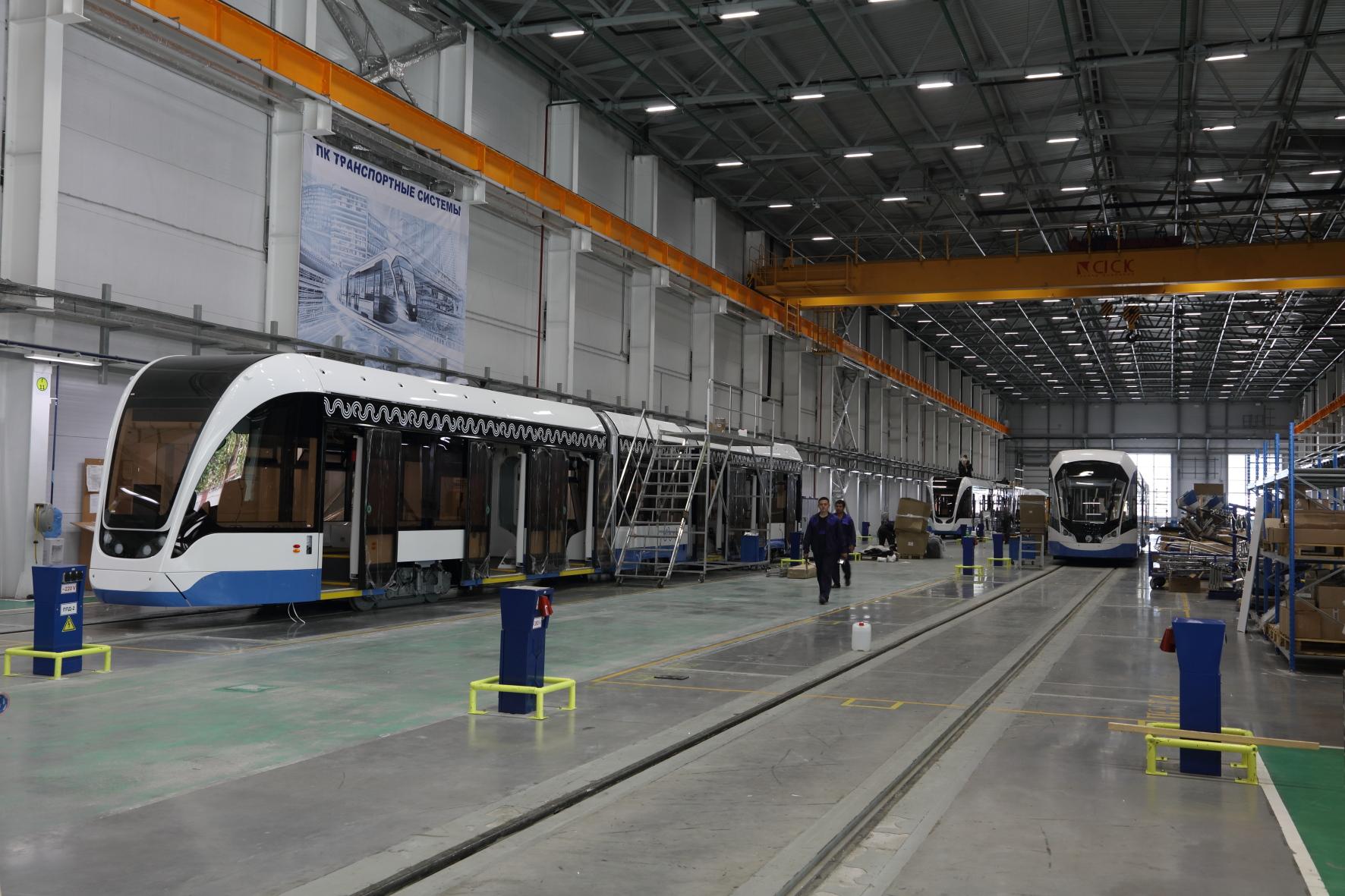 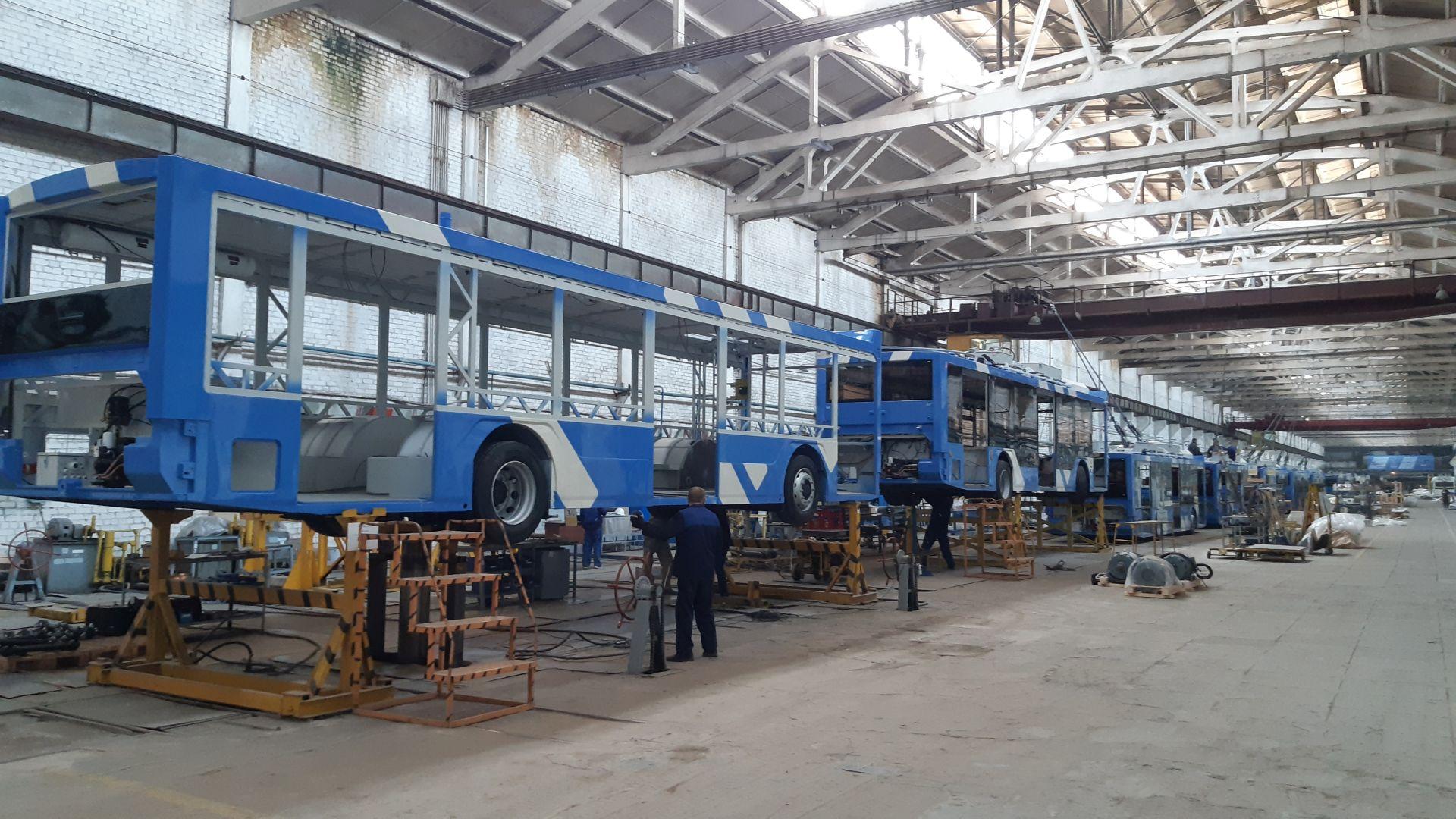 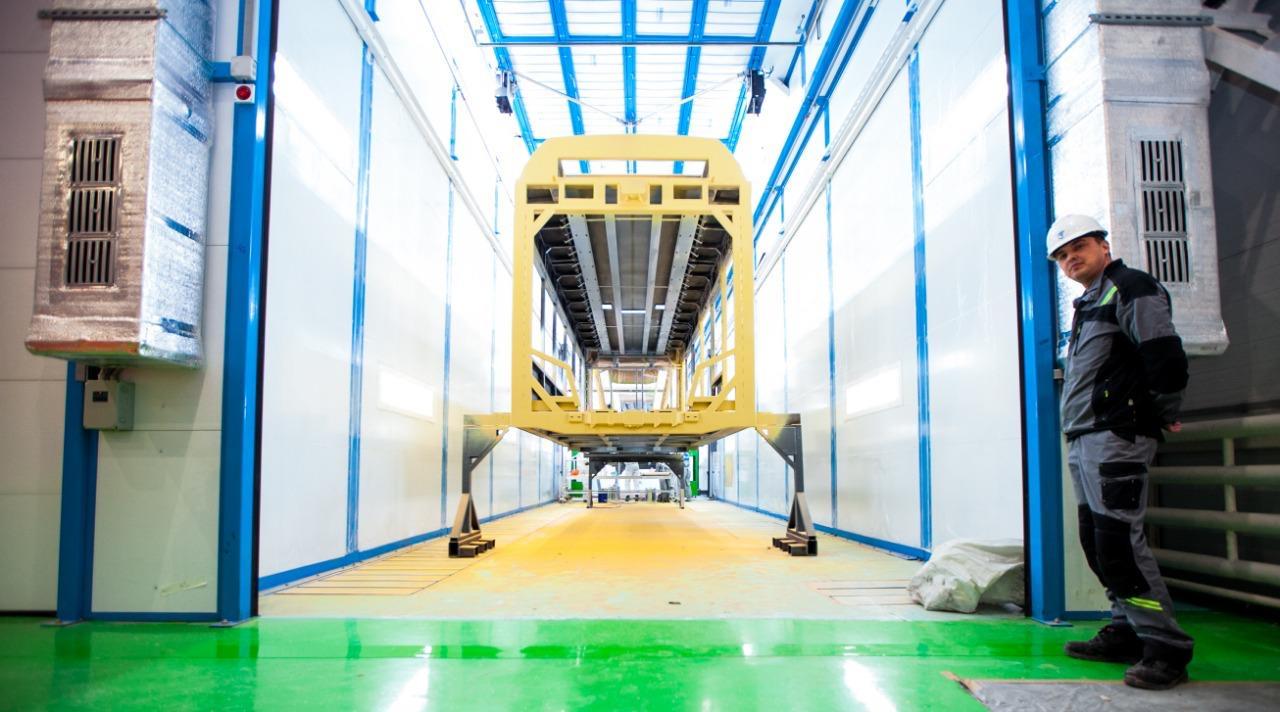