The developer and manufacturer of urban electric transport, PC Transport Systems, has sent the first trams of model 71-911 EM “Lion.” To Ulyanovsk.

“Strict fulfillment of contractual obligations is always a priority for us, so we immediately dispatched the first ready-made tram cars to Ulyanovsk,” comments Feliks Vinokur, President of PC Transport Systems. - Recently, a delegation of the Ulyanovsk region, headed by the regional governor, visited our Nevsky Electric Transport Plant and saw how trams "Lion" are produced. We have the competencies and the necessary experience to work in a short time. Despite the fact that according to the contract, we must deliver all 29 cars by December 29, 2020, we will make every effort to fulfill the contract ahead of schedule. We want the residents and guests of Ulyanovsk to experience the convenience and comfort of traveling on such modern completely low-floor trams as "Lion" as soon as possible.

Recall that on August 22 in St. Petersburg at the Nevsky Electric Transport Plant (part of PC Transport Systems), within the framework of the visit of the delegation of the Ulyanovsk Region, headed by the Governor Sergei Morozov, a solemn ceremony of signing a contract between the State Transport Leasing Company and MUP Ulyanovskelectrotrans was held , according to which 29 new single-section trams 71-911 EM "Lion" will arrive in Ulyanovsk.

Today fifteen modern low-floor single-section trams "Lion" are successfully operated in Ulan-Ude and eight more - in Perm. It is assumed that in Ulyanovsk new trams will go to city route 22. 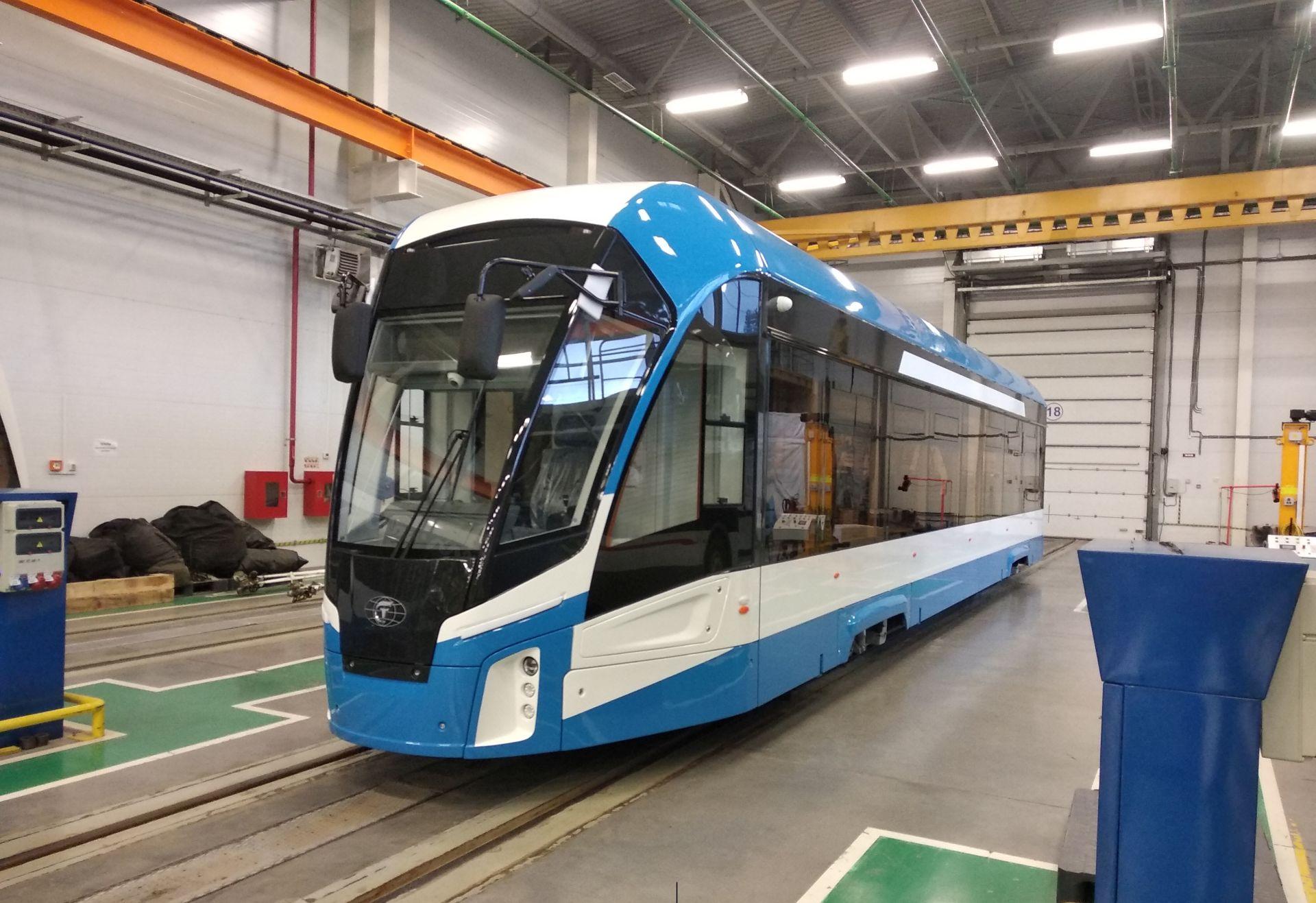 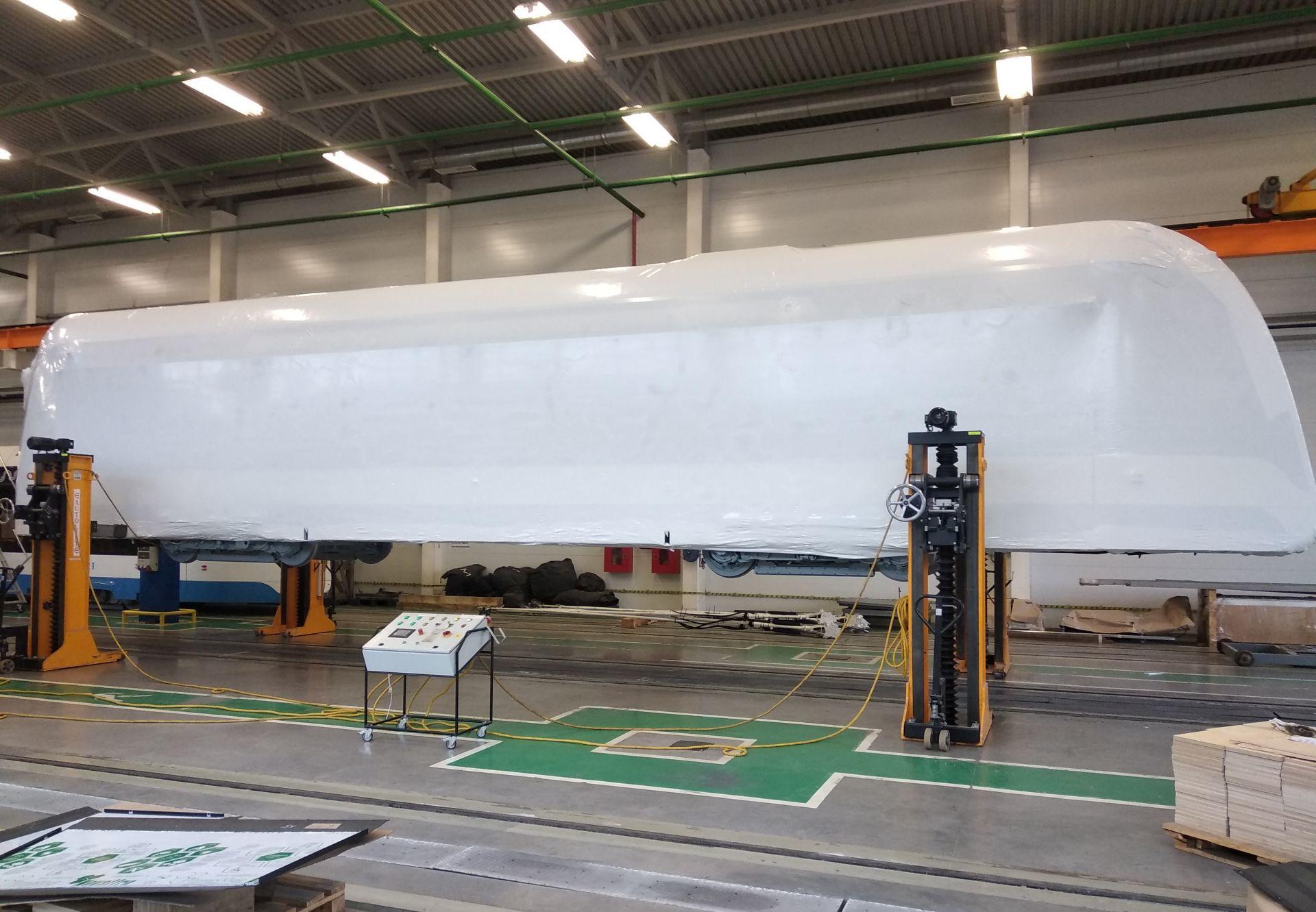 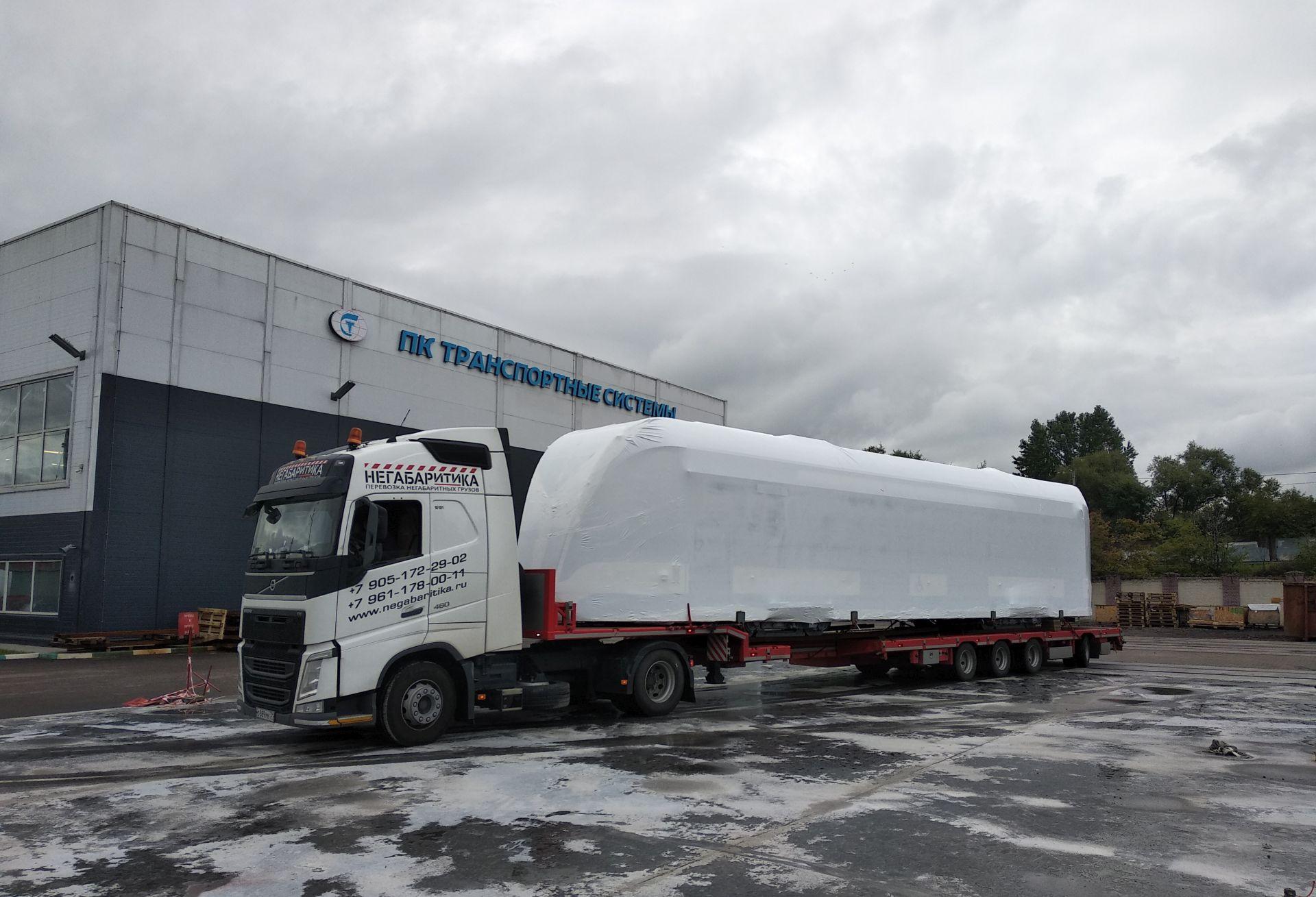